Having been friends for a long time, 23-year-old model and actress, Jordyn Woods and 24-year-old NBA star Karl Anthony Towns have made their relationship Insta-official. Jordyn Woods made it known that Karl is her boyfriend when she posted an image of them in matching Versace swimsuits while on the beach in Mexico on September 26.

Her caption, “I found you, then I found me” was all that we needed to know that Karl Anthony Towns now has an official girlfriend.

Jordyn Woods was not the only one who had fallen deeply in love as her boyfriend, the Minnesota Timberwolves center posted a similar set of snaps with the caption, “There are darknesses in life and there are lights, and you are one of the lights, the light of all lights.” 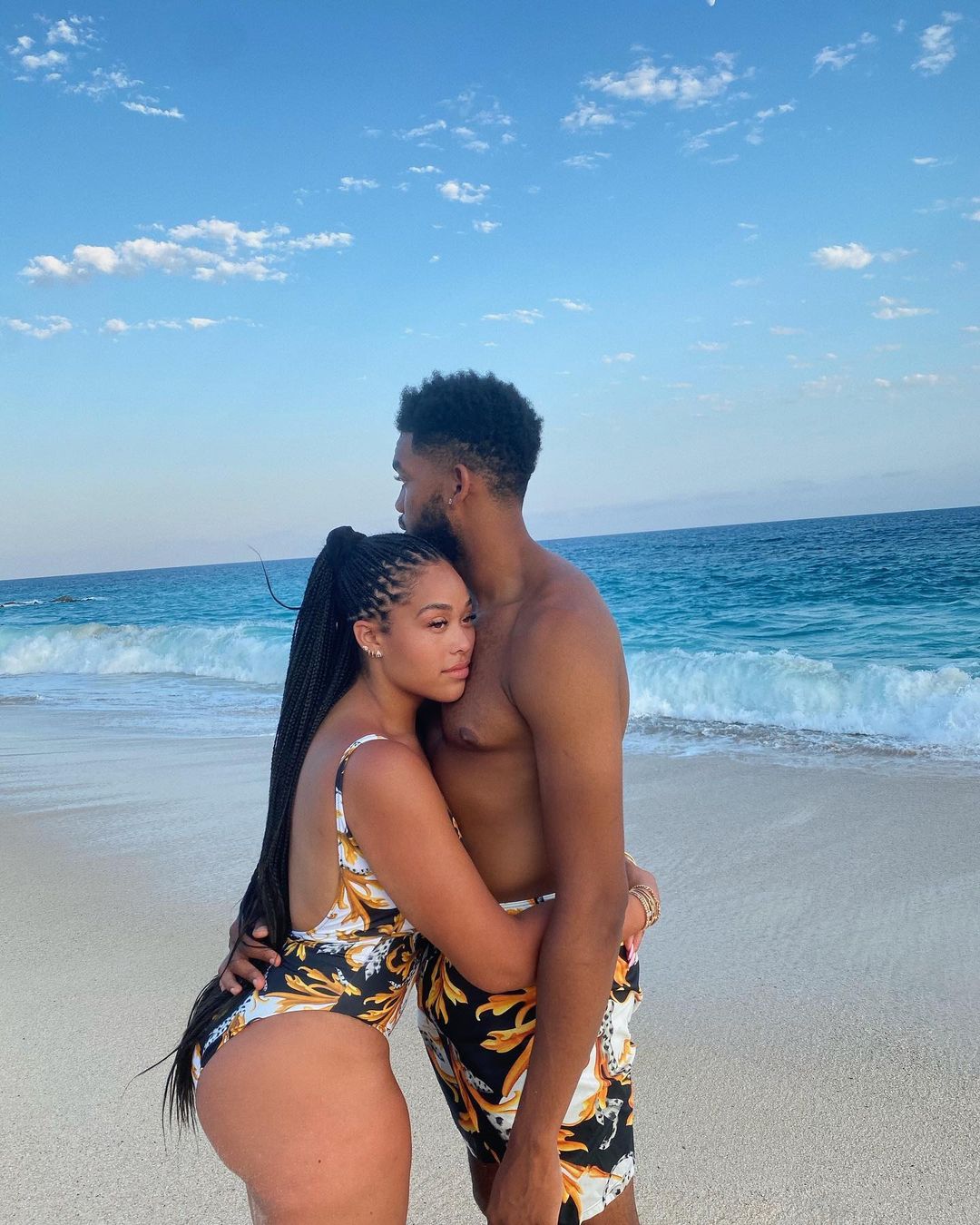 The lovebirds reportedly connected over the loss of their loved ones. Jordyn’s father died from cancer in 2017, and Karl Anthony lost his mother in April from the coronavirus.

Ever since they made their relationship public, the couple have carried us along as they gladly show off one another and shower themselves with gifts. In an Instastory posted by Jordyn, the couple were seen flaunting their complementary diamond-encrusted watches by Audemars Piguet, worth a whopping $95,350.

The couple have also been spotted several times enjoying each other’s company at dates or even grocery shopping! Goals anyone? 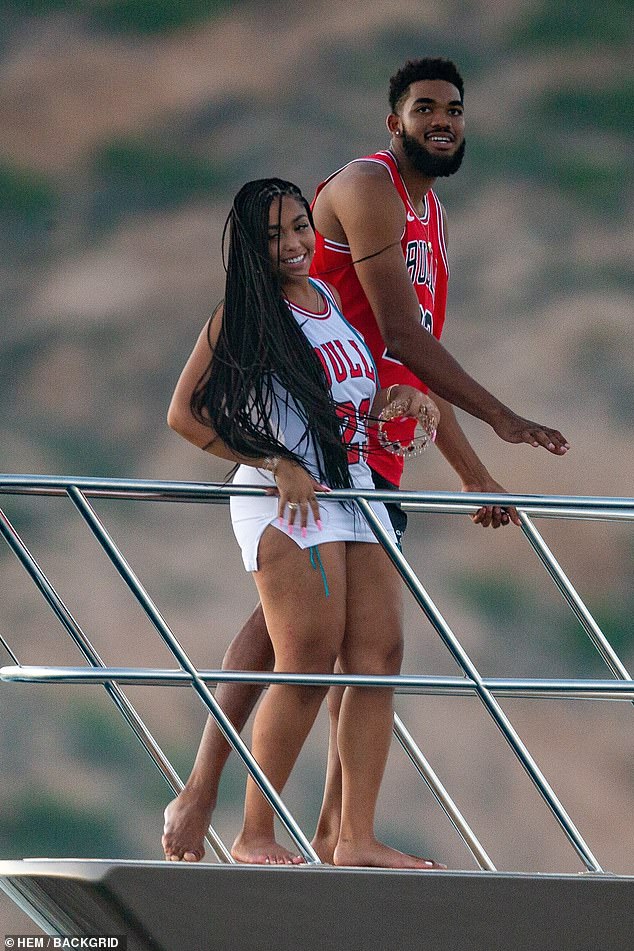 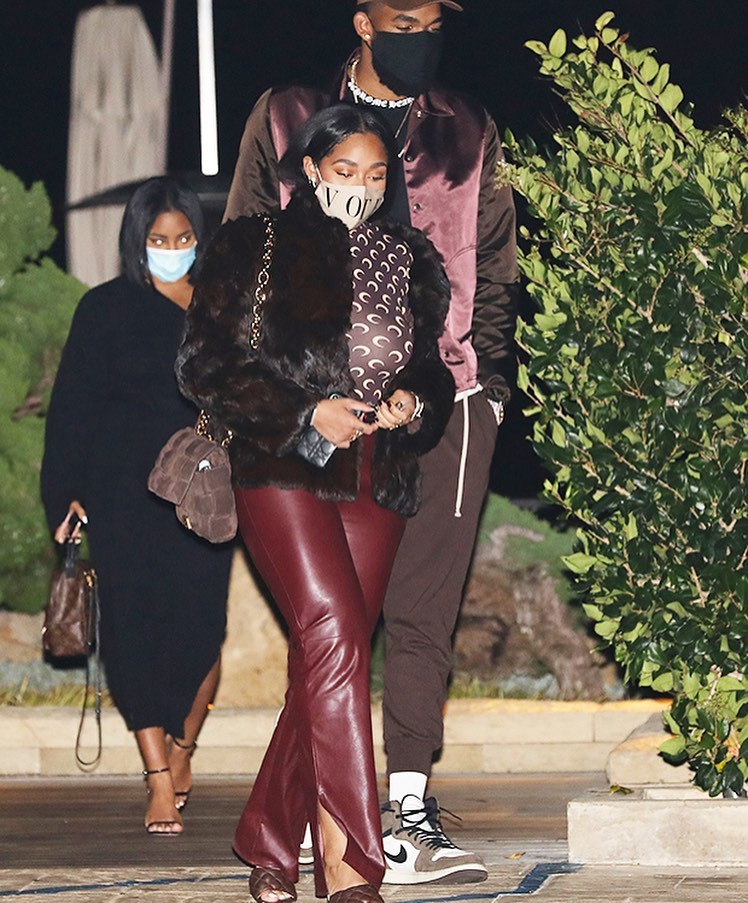 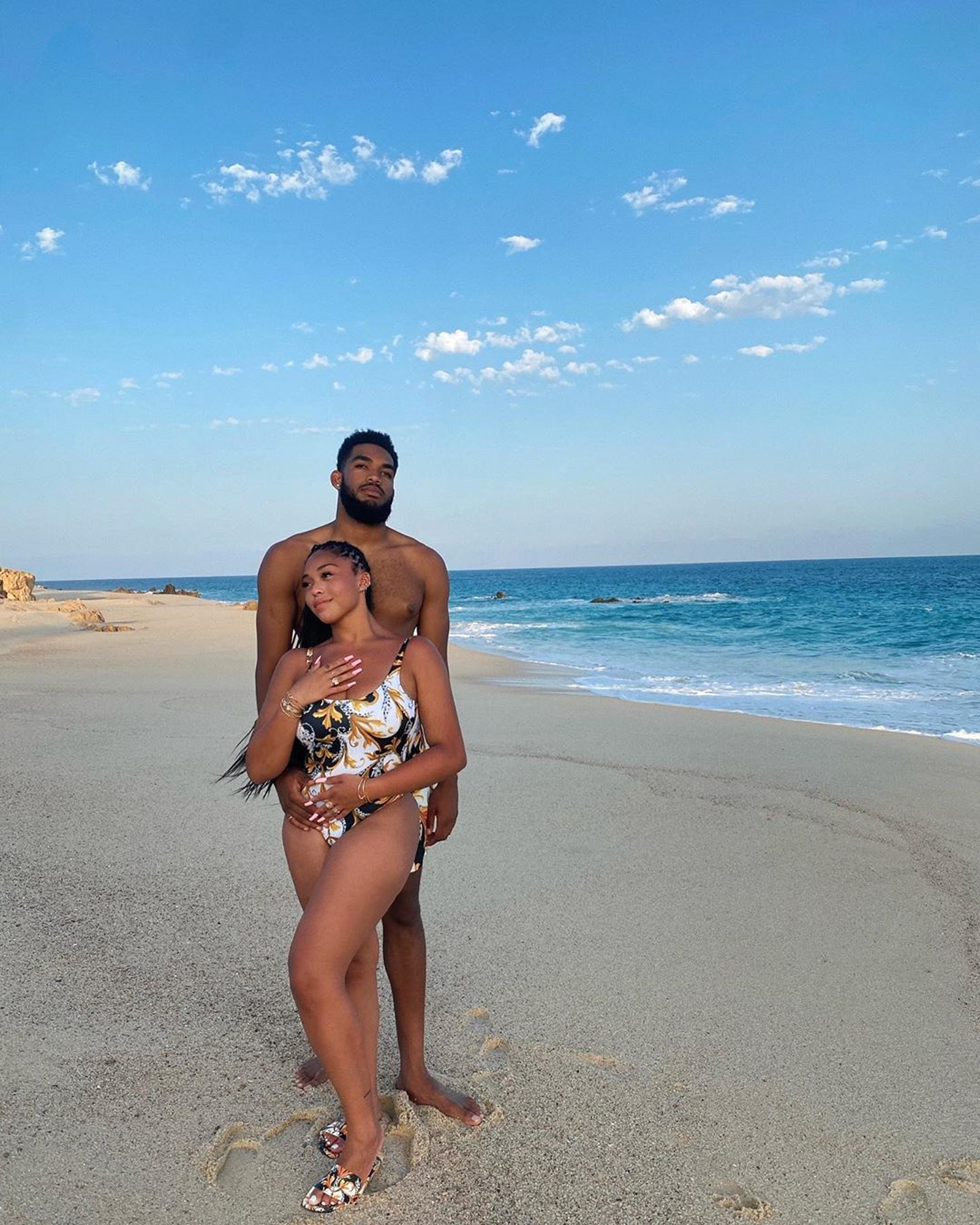 For the latest in fashion, lifestyle and culture, follow us on Instagram@StyleRave_

Barack Obama Shares With InStyle The 5 Most Inspiring Women In His Life
md4eze November 24, 2020

Tyler Perry Is WSJ. Magazine’s Entertainment Innovator Of The Year!

How To Get The Body Of Michael B. Jordan, The Sexiest Man Alive | Video