The one thing everyone is curious about right now is this: has Travis Scott and Kylie Jenner become a couple again? It has been over a year since the couple decided to take time apart but with the recent post on Kylie’s page, there have been speculations that they are back together.

The mom and makeup mogul Kylie Jenner reunited with her rapper ex Travis Scott for a photoshoot which she shared on her Instagram page. In the Instagram slideshow, the couple dressed up in outfits from Givenchy’s SS21 collection which was released at the just concluded Paris Fashion Week. However, in one photo, Travis Scott is seen wearing a shirt and in the next, his shirt is gone. This has further led to the speculations that the couple were back together.

A timeline of their relationship

Kylie Jenner and Travis Scott first began dating in April of 2017, after hitting it off at Coachella Arts & Music Festival. By May of the same year, Kylie made it social media official by posting his picture on her Instagram page. In June, the couple got matching butterfly tattoos and by September 2017, there were rumors that Kylie was pregnant with Stormi.

February 2, 2018, Kylie gave birth to Stormi, and Travis Scott’s push present to Kylie was a $1.4 million Ferrari LaFerrari. At the2018 Met Gala, the couple made their first red carpet appearance in style. Kylie stepped out in an Alexander Wang dress while Travis opted for a matching military-style suit. In August, they made it to the cover of GQ which was also a first for them.

There were rumors of a proposal, an engagement, and even a wedding which was never confirmed by the couple. There were also rumors of cheating and by October 1, 2019, TMZ reported that Kylie and Travis had broken up sometime after their last public appearance on August 27. The report stated that Kylie Jenner and Travis Scott are “both single” and “walking away from their relationship” after “trying to make the relationship work for a while.”

On March 8, 2020, TMZ reported that Jenner and Scott were officially back together after they cited anonymous sources, who both claim that Jenner and Scott officially reunited sometime in February. The couple was also said to be quarantining together because of Stormi and Travis hoped for a reunion. By September 3, 2020, Us Weekly, reported that Kylie and Travis’ relationship was “so shaky.” “They are so on and off and it changes almost month to month,” a source said.

Irrespective of their on and off moments, we can’t deny the fact that Kylie Jenner and Travis Scott have given us couple goals with their style on and off the red carpet. 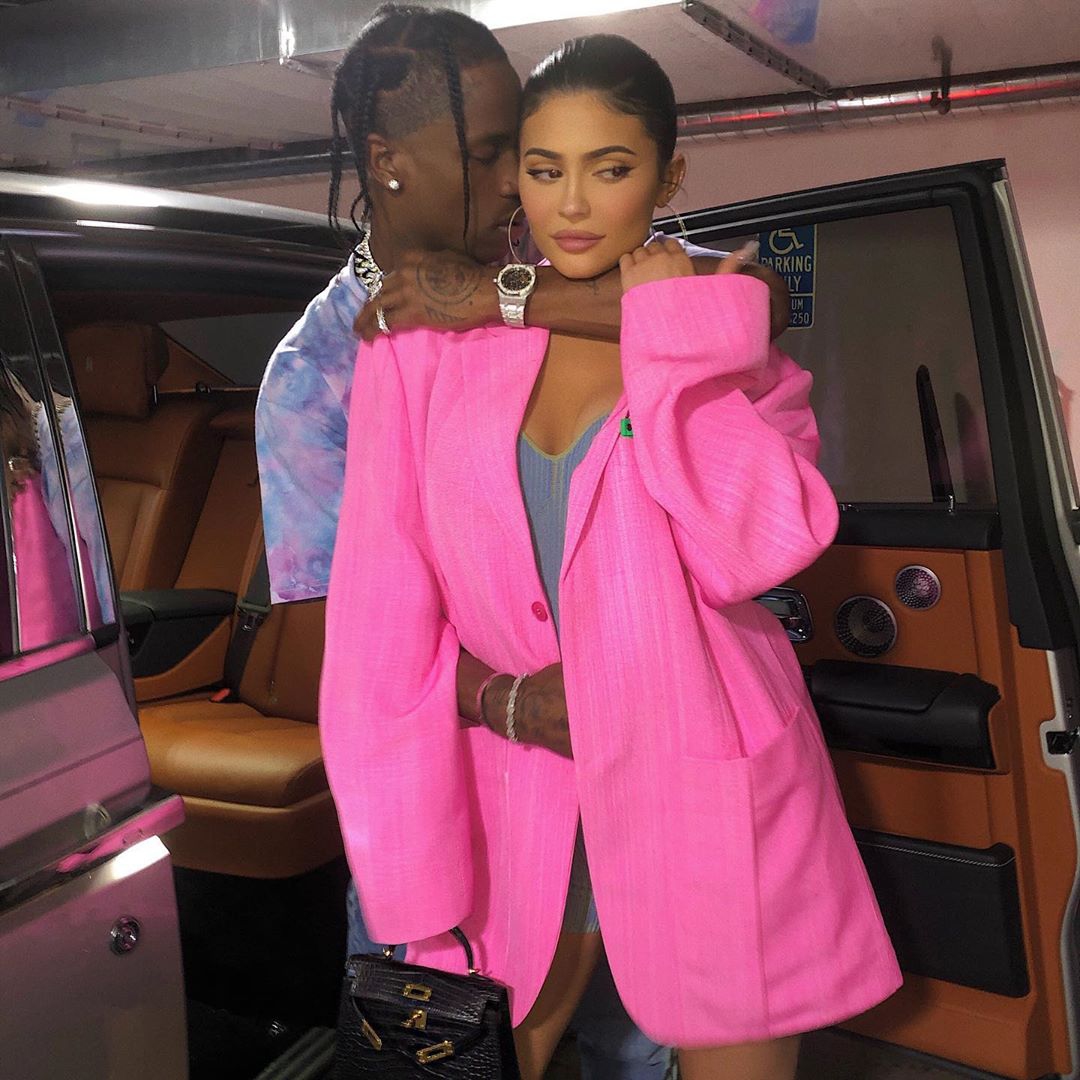 For the latest in fashion, lifestyle and culture, follow us on Instagram@StyleRave_

From Music To Beauty: How Rihanna Amassed Her Whooping $600M Net Worth: The Breakdown
md4eze January 26, 2021

From Music To Beauty: How Rihanna Amassed Her Whooping $600M Net Worth: The Breakdown