Taraji P Henson splits from her fiancé, Davido celebrates son as he turns one, former France goalkeeper, Bruno Martini passes on. Stay in the know with our Rave News Digest which summarizes five of the hottest global news you need to catch up on, saving you time and energy. Consider it your daily news fix.

Hollywood actress Taraji P Henson has announced she has split from fiancé Kelvin Hayden. The Oscar-nominated star of The Curious Case Of Benjamin Button had been set to tie the knot in June before the pandemic forced her to postpone the ceremony. However, 50-year-old Taraji has now said the engagement to her fiancé is off.

During an appearance on The Breakfast Club radio show, Henson said: “I just turned 50 and I mean, I hadn’t said it yet, but it didn’t work out. I tried. I was, like ‘therapy, let’s do the therapy thing,’ but if you’re both not on the same page with that then you feel like you’re taking it on yourself. And that’s not a fair position for anybody to play in a relationship.”

He wrote: “HAPPY BIRTHDAY TO MY BELOVED SON DAVID IFEANYI ADEDEJI ADELEKE JR !!! TODAY A KING WAS BORN!!!! MAY YOU BECOME MORE THAN ME IN JESUS NAME! LOVE YOU SON.”

3. Ghana to issue e-visas next year 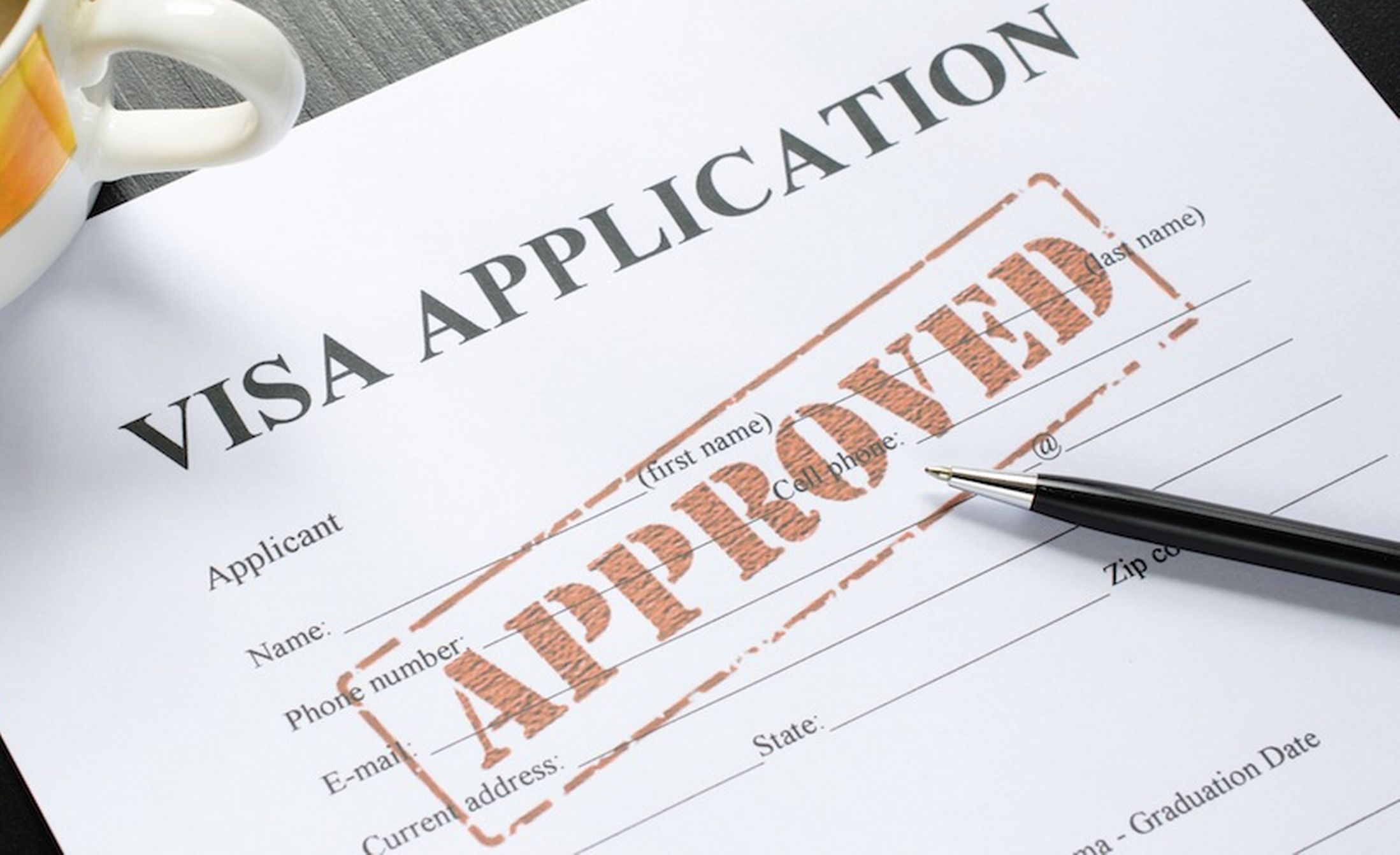 Ghana will start the issuance of electronic visas (e-visa) next year. Procurement processes have started for the selection of a firm to partner with the Ghana Immigration Service (GIS) to design and issue e-visas to facilitate the acquisition of travel documents to the country from any part of the world.

The acting Project Coordinator for the GTDP, Mr. Divine Kwame Owusu-Ansah, told the media that the measure would facilitate the ease and convenience of acquiring visas to the country.

Media personality LootLove, born Luthando Shosha has shared on social media that her younger brother, Luke Shosha has died. The radio and TV presenter shared the heartbreaking news on her social media platforms this week.

Uploading a picture of Luke on her Instagram account, Loot said: “Light of my life. My heart is in shambles. I love you so so so so damn much. I would do anything, anything to bring you back. I would give anything to see this smile again. I can’t believe my babies are going to go through life without uMalume, their absolute favourite person. I can’t believe God thinks I’m strong enough to do this. This makes no sense. This makes no sense… I’m so angry, I’m so confused, I just want you back… Please just come back…”

Following her announcement, fans and celebrities have been sending their condolences to the media star.

Our condolences to Luthando and her family.

5. Bruno Martini: Former France goalkeeper dies at the age of 58

Former France goalkeeper and goalkeeping coach Bruno Martini has died aged 58 after a cardiac arrest. Martini played 31 times for France, most notably at Euro 1992 where he played against England, hosts Sweden, and winners Denmark in the group stage. He was the goalkeeper and coach of the French national team between 1999 and 2010 during which France won Euro 2000 and were World Cup runners-up in 2006.

Noel le Graet, president of the French Football Federation, said Martini is “part of the history of French football. He knew how to put his technical experience, high level, and his human qualities at the service of others,” he said.

“He was a discreet but remarkable man. Bruno is part of the history of French football. We will not forget it.”