Solange Knowles reminds us that there is no box to her creativity in the new Harper’s Bazaar November digital issue where she starred as the cover girl. Adorned in outfits from independent labels majorly owned by people of color, Solange chose to style herself and collaborated with her friend, Naima Green to take photos for the digital cover.

What was more alluring than her impeccable fashion sense was the series of heartfelt and deeply reflective poems and personal essays that she shared on stillness, joy, and on all the craziness that has happened in 2020. 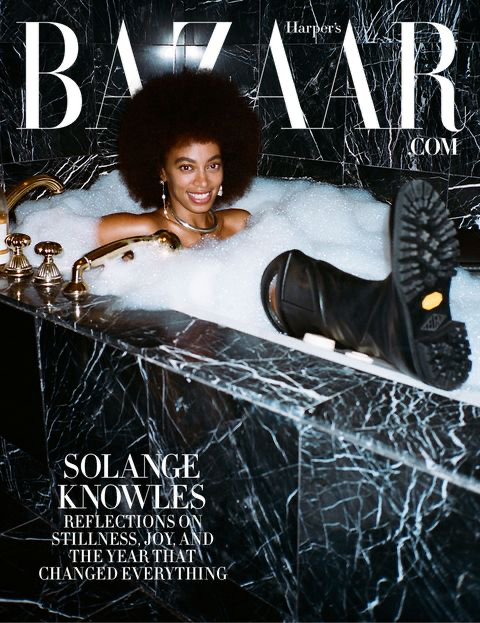 #1. She is a creative genius 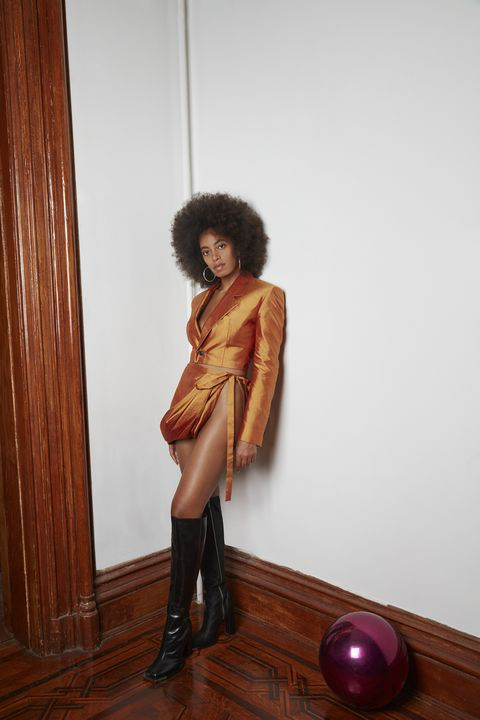 The pandemic put the world on pause, causing restrictions on a lot of activities and places, making many to feel stuck but not Solange. She took the restriction as a challenge to express herself in another form other than singing which was writing. She used poems and essays to express the stories and emotions that burn inside her. 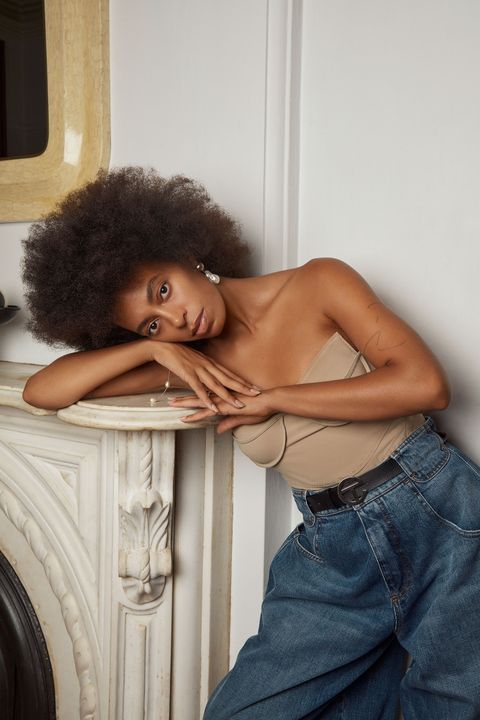 The restriction for her was only external, as her mind was still actively finding creative ways to express her thoughts. Her writings are just as expressive and deep as her songs are. She wrote about days where she felt down and days where she felt happy. She talked about joy, how her joy is unique to her, and how it was a discovery.

#2. She refuses to be boxed in 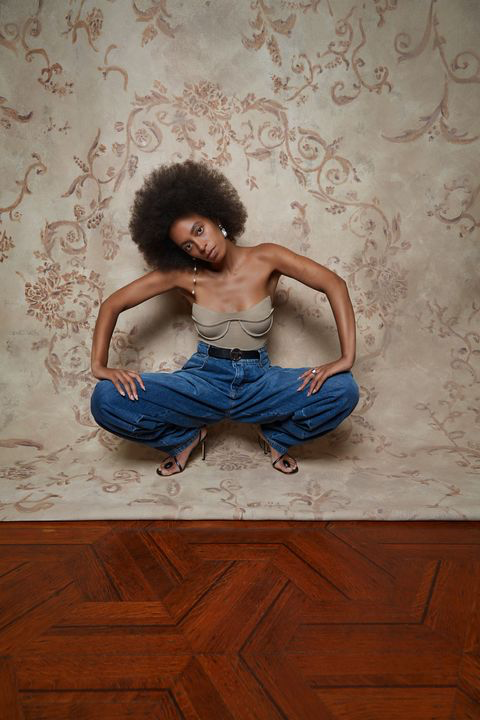 The grammy award winner has constantly proved that she is a polymathic artist. Even though known as a singer, songwriter, performance artist, and actress, now, she shows that she is also a great writer. Perhaps, there is much more to see in her well of talents. 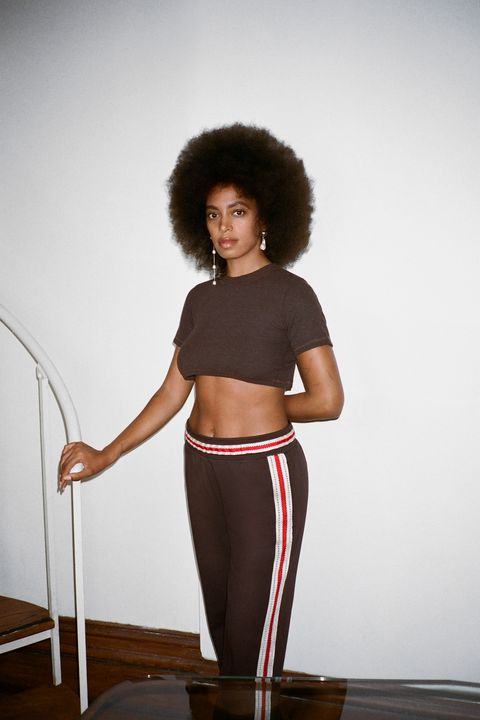 She creatively posed for striking photos for the digital covers, both of which had different concepts and were done while in isolation, proving that, indeed, there is no limit to which her creativity can go. This she defines as the concept, the “duality of me” and is elated at the freedom of not having to exist as one of them. 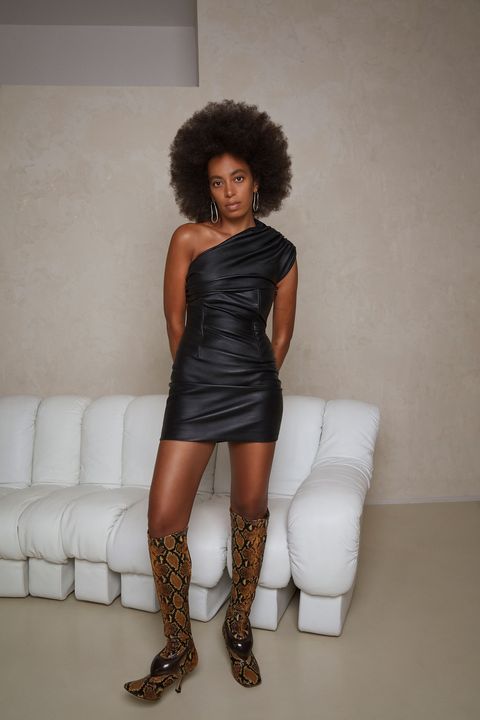 The Almeda singer is ever-evolving as she shared the rollercoaster of emotions that she has been on thus far. She expresses most of it in poetry form and essays. In trying to make sense of it all, she journeys to her past and recalls the beauty salon where her mother, Tina Knowles, used to take her to after school. 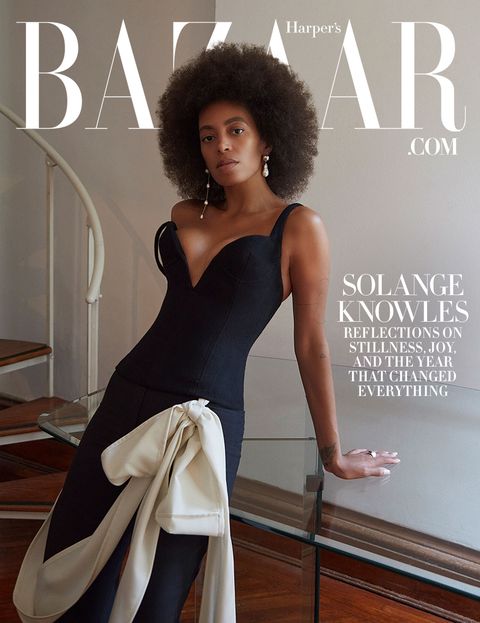 Read the rest of the interview here.

Tags:
Previous Article
Burnaboy’s ‘Monster You Made’ Is An Apt Anthem Amidst The Protests Against Police Brutality In Nigeria
Next Article
Travis Scott And Kylie Jenner Get Steamy On Instagram + 7 Times They Gave Us Couple Style Goals