Wizkid postpones the release of Made in Lagos album, Twitter suspends fake Black Trump supporter’s accounts, Ronaldo tests positive for COVID-19. Stay in the know with our Rave News Digest which summarizes five of the hottest global news you need to catch up on, saving you time and energy. Consider it your daily news fix.

1. Wizkid postpones the release of Made in Lagos album

Wizkid said on October 13 that Made in Lagos, his anticipated studio album, will not be released as scheduled due to the protests against operatives of the special anti-robbery squad (SARS) that have been going on for six days in Nigeria. Wizkid, the Afrobeats singer announced this while responding to a fan who asked him if the Made in Lagos album would still be released on October 15.

“Not yet, mad times!” Wizkid responded after an ‘#EndSARS’ protester wrote, “@wizkidayo MIL go still drop?” This announcement serves as further prolongment of the album which fans have been anticipating since he first announced it in 2018.

Twitter has said it suspended several accounts that claimed to be owned by Black supporters of President Donald Trump and his re-election campaign, saying the accounts broke its rules on spam and platform manipulation.

“Our teams are working diligently to investigate this activity and will take action in line with the Twitter Rules if Tweets are found to be in violation,” said a spokeswoman for the social media company on Tuesday. Wizkid Made in Lagos album.

A review of some of the suspended accounts showed they often used images of real people that did not match their name and posted identical language in their messages, including the phrase: “YES IM BLACK AND IM VOTING FOR TRUMP!!!”

3. NPP selects late Mfantseman MP’s widow as a replacement. Wizkid Made in Lagos.

The wife of the slain Member of Parliament (MP) for Mfantseman, in the Central Region, Ophelia Hayford, has been selected as the New Patriotic Party’s (NPP) replacement nominee in the 2020 Parliamentary election in the area. Ophelia Hayford, an Assistant Superintendent of Police (ASP), was selected at a meeting of the NPP on Tuesday (October 13, 2020). Wizkid Made in Lagos album.

As a police officer, she has reportedly submitted her resignation letter to the Police Administration. The NPP is expected to make a formal announcement later. Mr. Ekow Kwansah Hayford, hitherto, the NPP’s Parliamentary nominee for Election 2020 was killed last Friday by suspected armed robbers.

4. DJ Speedsta apologizes to Cassper for saying Costa has the best hip hop album of 2020 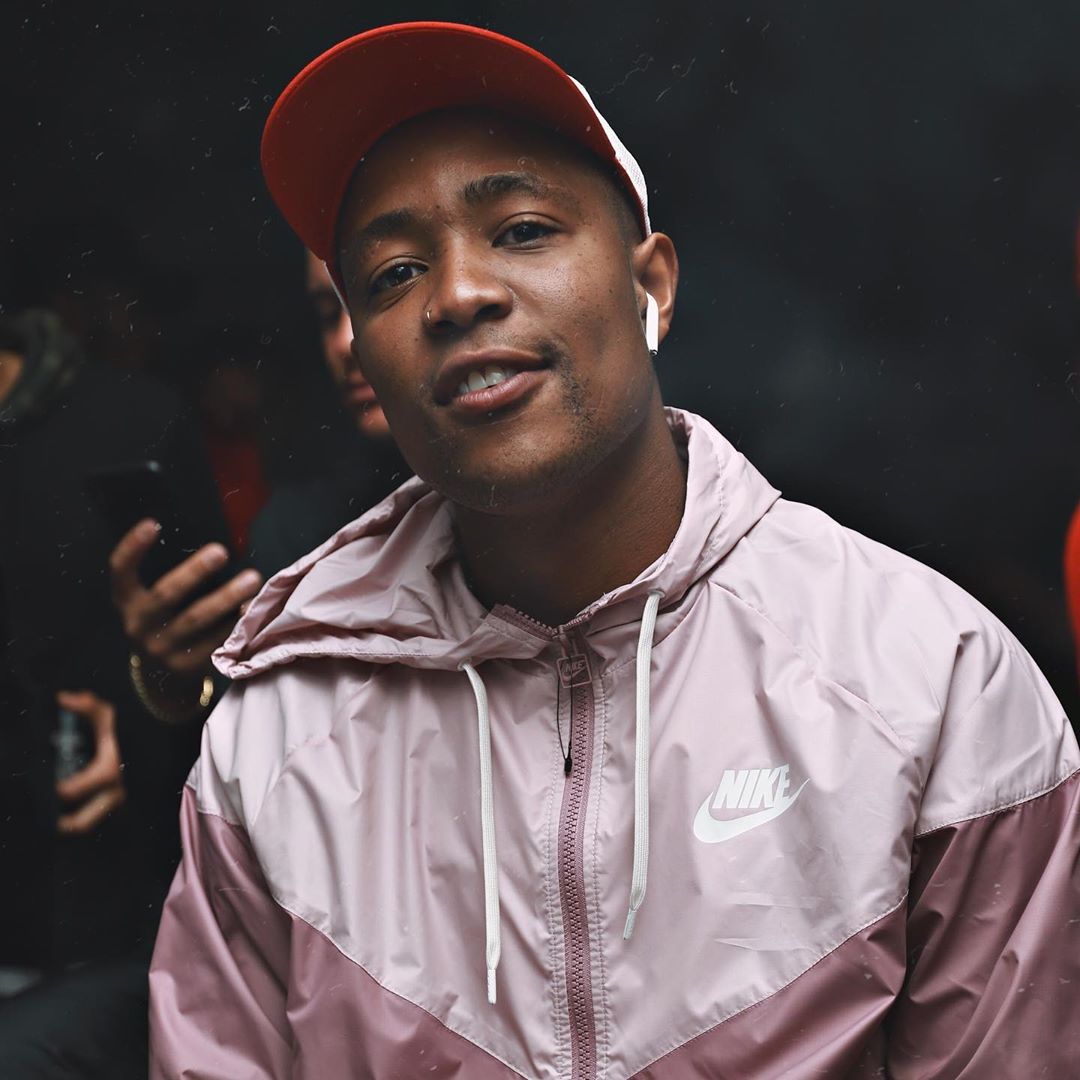 Award-winning DJ and record producer DJ Speedsta apologized to Cassper Nyovest for offending him when he said that Costa Titch’s latest album, “Made In Africa,” is the best hip hop album of 2020. In a series of tweets, DJ Speedsta tried to redeem himself by setting the record straight to Cassper. Wizkid Made in Lagos album.

He wrote: “Yo @casspernyovest I just saw the replies (Your’s specifically) about my tweet saying Costa is the hottest etc… I wasn’t trying to offend you in any way. I got mad love for you! Will call you & T Lee in the morning.”

Portugal and Juventus forward Cristiano Ronaldo has tested positive for coronavirus, the Portuguese Football Federation (FPF) has announced. The 35-year-old is “doing well, without symptoms, and in isolation,” the FPF said in a statement. Portugal faces Sweden in a Nations League group game on Wednesday. Wizkid Made in Lagos album.

The remainder of Fernando Santos’ Portugal squad has tested negative for COVID-19 and are available for selection. Portugal played out a 0-0 draw with France in Paris on Sunday and are top of the group, level on points with the world champions.