For its October issue, Paper Magazine features Jaden Smith, the multiple-hyphenate actor, singer, rapper and businessman for its cover story. Inside, Jaden ‘speaks’ excitedly about his new album, CTV3, his business, MSFTS and the Snapchat show focused on politics for young people, The Solution Committee.

The 22-year-old actor is an icon of some sort to many young men, if not for anything else, for being a Smith. His parents, Will and Jada are one of Hollywood’s most loved black couple, even considering the rocky seasons their marriage faced as revealed as few months back. 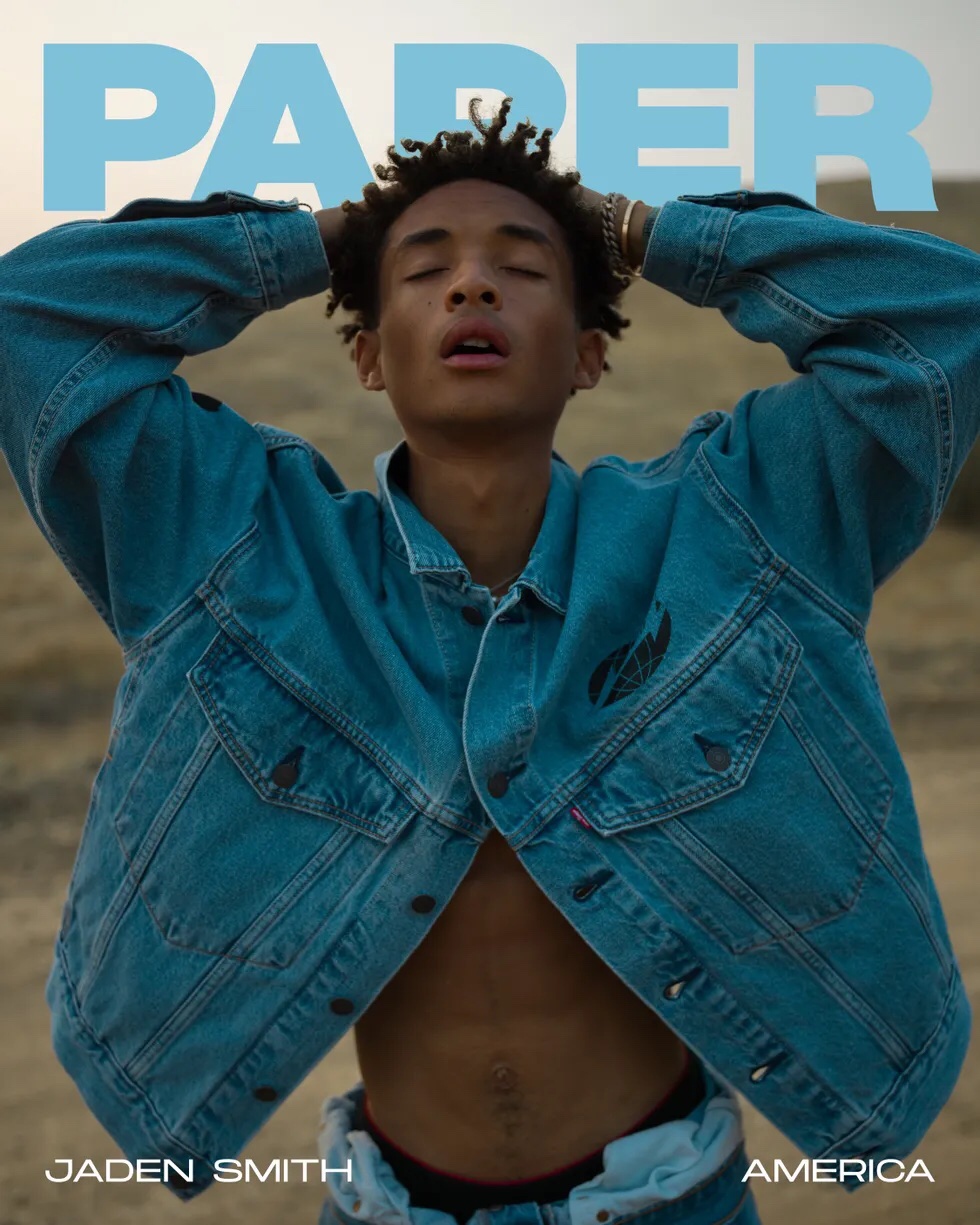 But Jaden didn’t stop at just being a celebrity offspring, he ventured into the arts very early on in life and has pretty much grown in front of the public eye. He has carved a niche for himself and is clearly determined not to follow the status quo.

For his Paper Magazine feature, Jaden was styled by the amazing Jason Bolden for his cover shoot where he (Jaden) was fully in his element in his alternative style and melancholic poses. 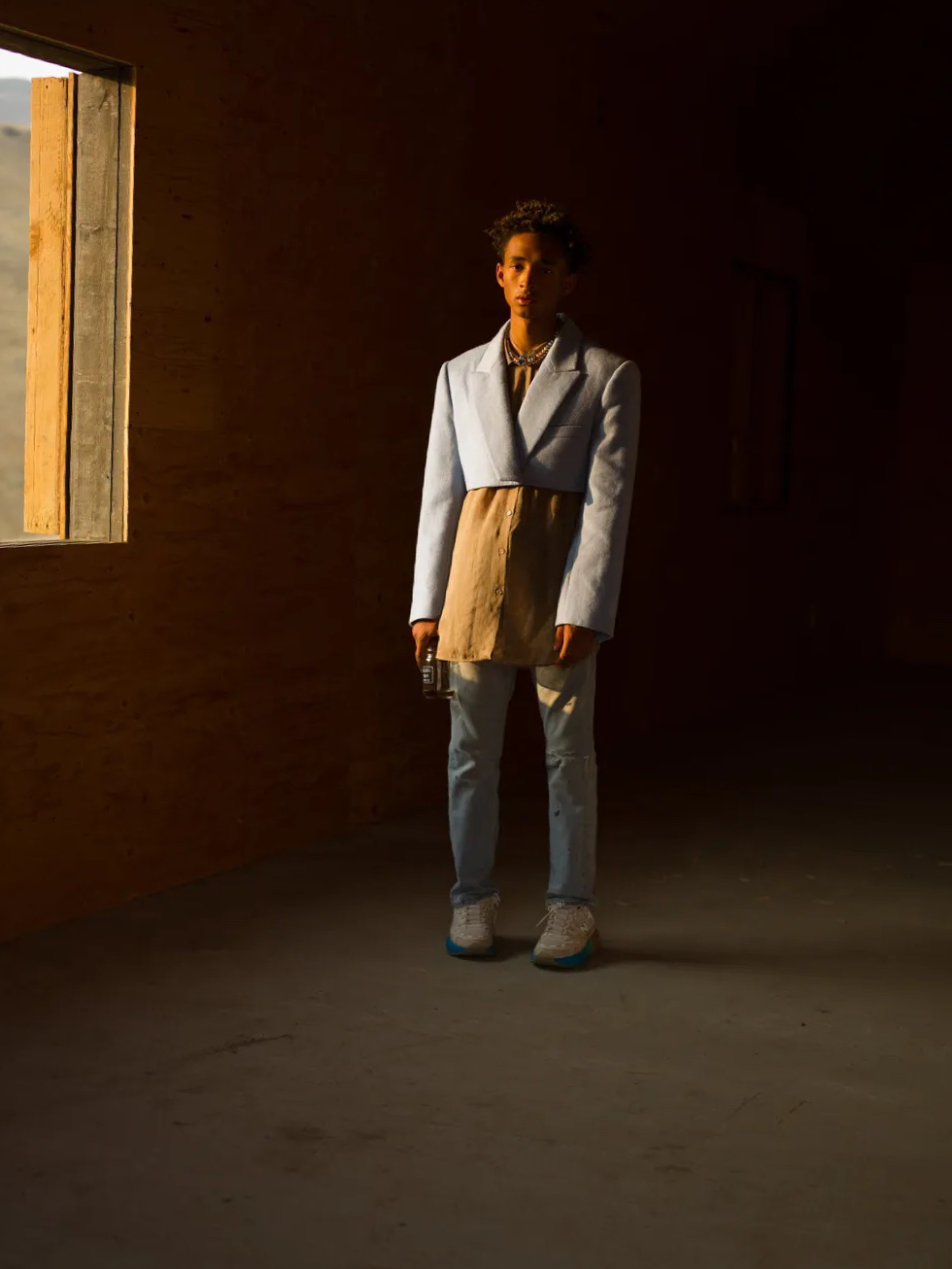 #1. CTV3, The album was a prequel to his other albums 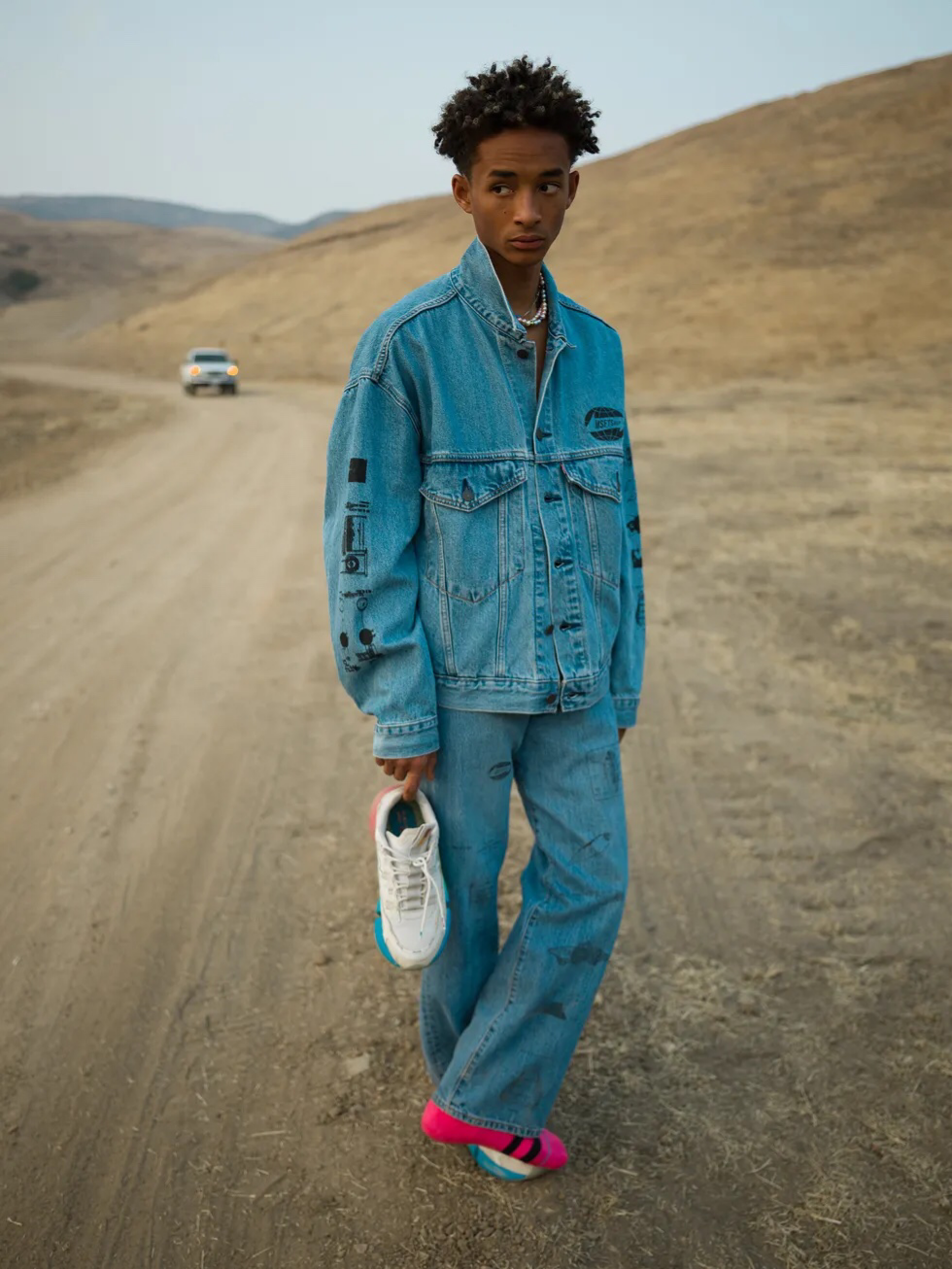 It was expected that the Cool Tape Volume 3 would be a sequel, following the sequence of his other CTV albums but that was not the case. For this album, Jaden traveled back in time exploring themes from his younger self that he needed closure from. He also completely switched sound from his usual hip hop to more of pop music largely inspired by his time in the Bahamas. Jaden Smith Paper Magazine. 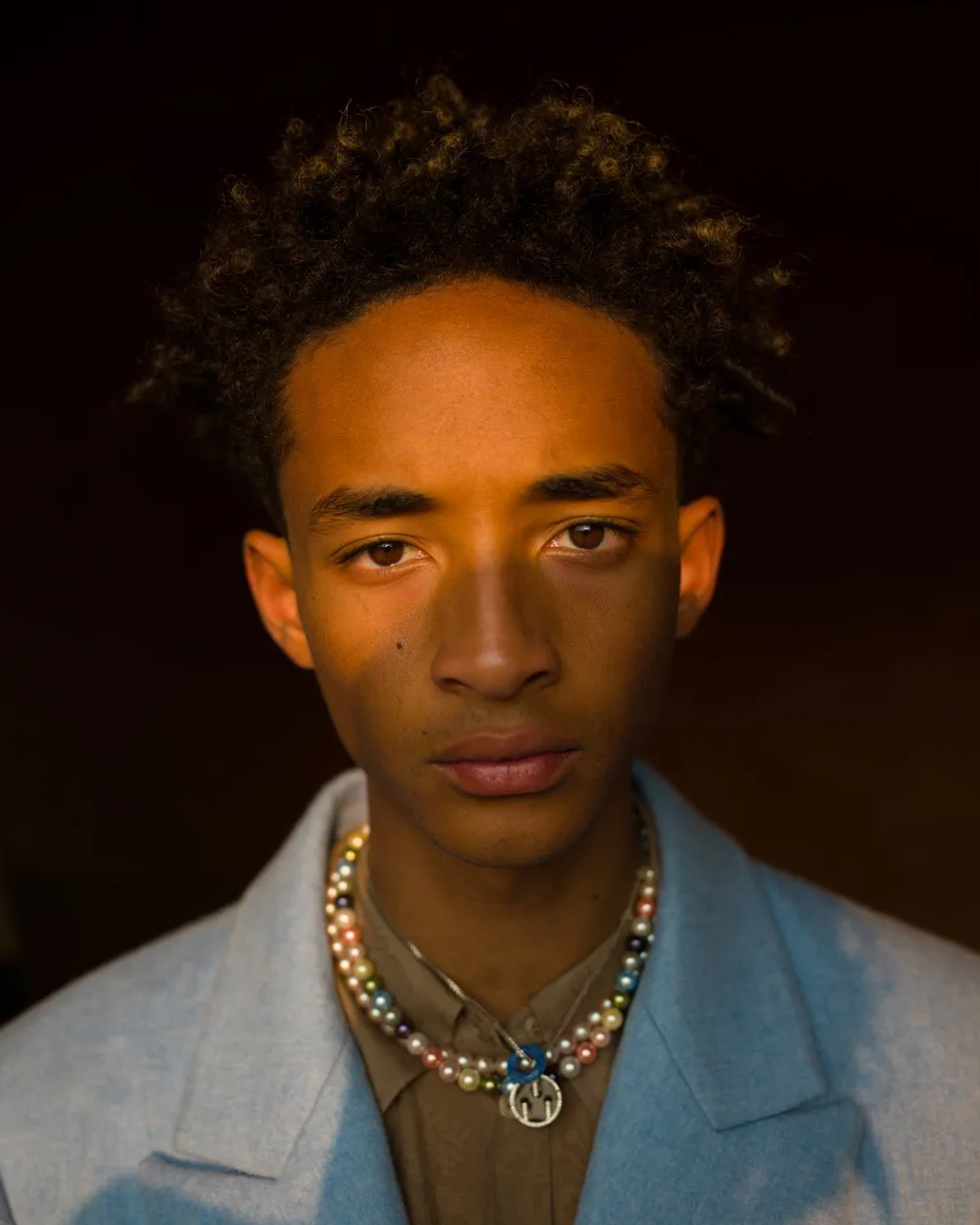 In response to the question, “who inspires you”, Jaden was quick to point to Black-ish’s Yara Shahidi. Yara is indeed a voice to reckon with when it comes to politics and young people in America. Jaden continues to make efforts to change the world with all his social projects, but he admits how important a role politics has to play. “This is going to be one of the most important elections of our lives. So we really have to get out there and vote.” Jaden Smith Paper Magazine

#3. The Solution Committee is made for Young People to realize their power 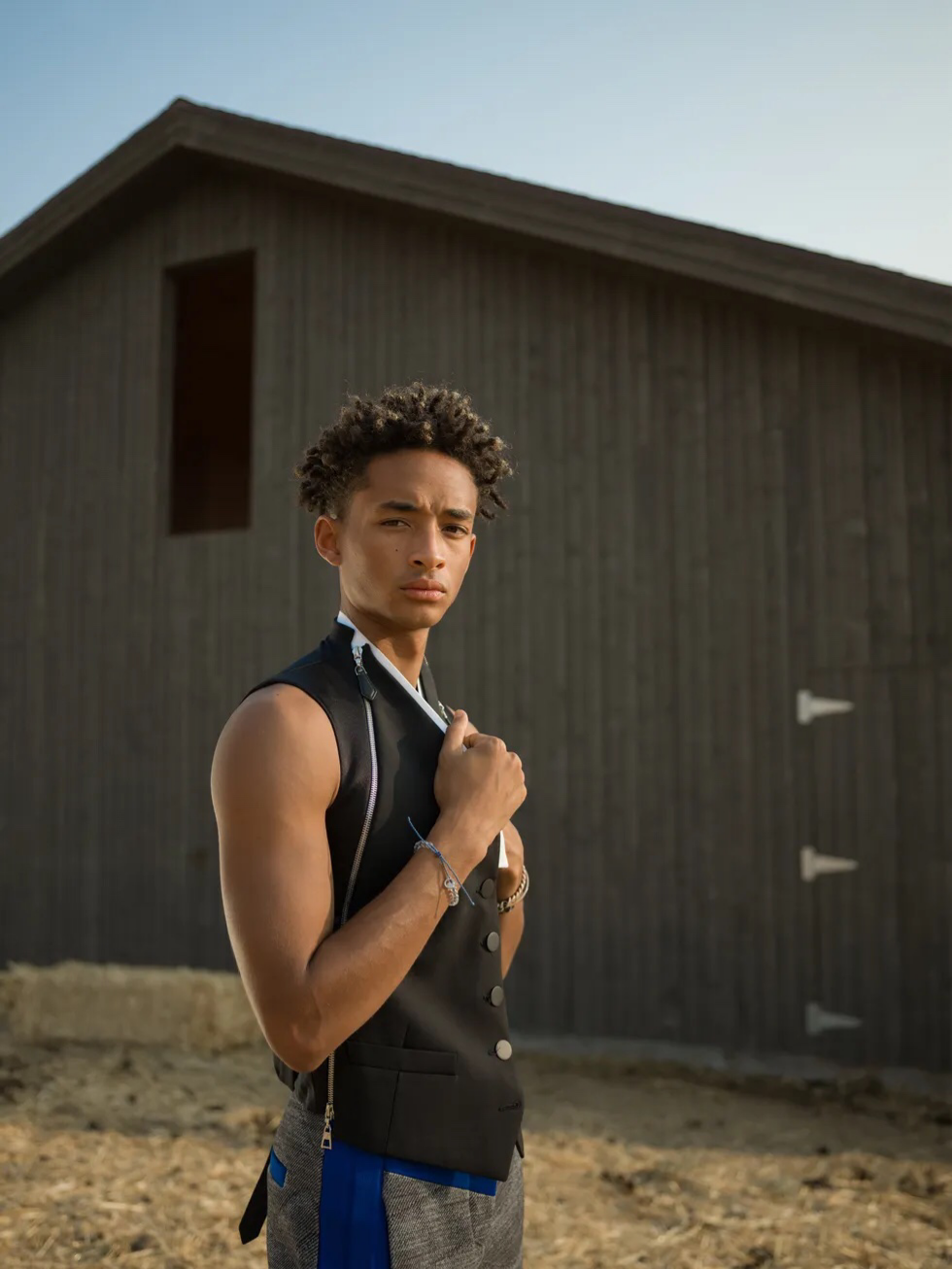 “I just want to give back to the world. It really calls out to me and I just follow it.” And this is one of the reasons why  Jaden chose Snapchat as a platform to air his new show, The Solution Committee. He realized that many 18 to 28-year-old’s who are eligible to vote and have historically not used this power, use the app and wanted to use this avenue to educate more young people on the power that they have in choosing the future of America. 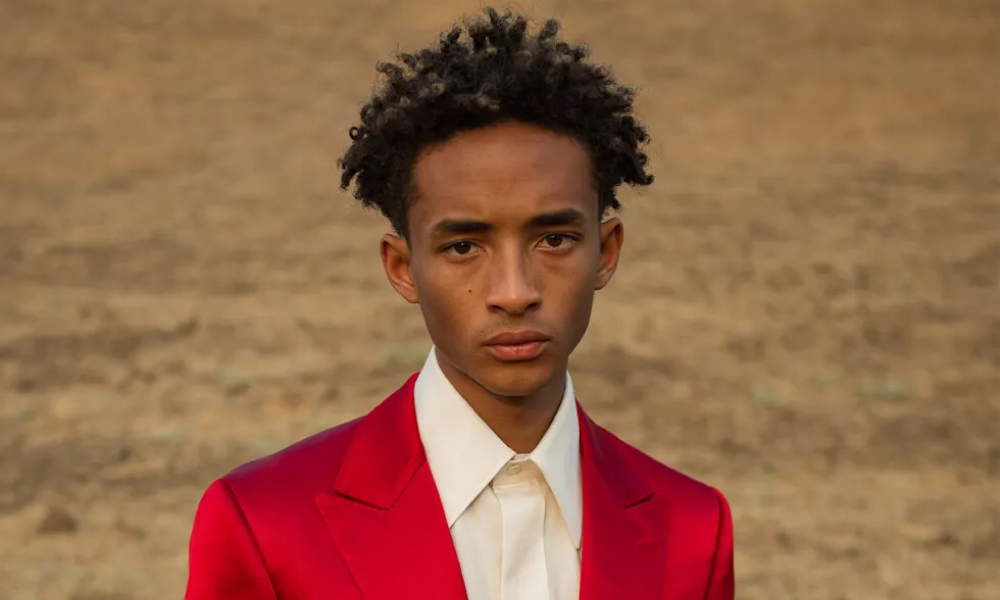 From Music To Beauty: How Rihanna Amassed Her Whooping $600M Net Worth: The Breakdown
md4eze January 26, 2021

From Music To Beauty: How Rihanna Amassed Her Whooping $600M Net Worth: The Breakdown

HIV and AIDS in Nigeria
fashion

Men’s Clothing
fashion
Made with coffee & love by ThemeBubble ©All rights reservd.