Police officers not charged for the murder of Breonna Taylor, Yemi Alade has been appointed as a Goodwill Ambassador for UNDP, Chelsea signs keeper, Mendy. Stay in the know with our Rave News Digest which summarizes five of the hottest global news you need to catch up on, saving you time and energy. Consider it your daily news fix.

1. Police officers not charged for the murder of Breonna Taylor

Brett Hankison has been charged, not with Breonna Taylor’s death, but with “wanton endangerment” for firing into a neighbor’s apartment in Louisville. Two other police officers who were involved have not been charged for the murder of Breonna Taylor.

Ms. Taylor’s relatives and activists for whom her death has become a rallying cry had been calling for the three officers, who are all white, to be charged with murder or manslaughter. But this was rejected by a grand jury that reviewed the evidence.

Kentucky Attorney General Daniel Cameron then held a news conference in which he expanded on the decision. “This is a gut-wrenching emotional case,” he said. Mr. Cameron said a ballistics report had found that six bullets struck Ms. Taylor, but only one was fatal. That analysis concluded that Detective Myles Cosgrove had fired the shot that killed Breonna Taylor. The attorney general said it was not clear if Mr. Hankison’s shots had hit Breonna, but they had hit a neighboring apartment.

Having risen to the top of a male-dominated industry, Nigerian singer-songwriter Yemi Alade was yesterday appointed Goodwill Ambassador for the United Nations Development Programme (UNDP).

Kicking off her new UNDP ambassadorial role as the COVID-19 pandemic surges around the world, Yemi Alade will help shine a spotlight on the disproportionate impact of the health and socio-economic crisis on the poorest and most vulnerable people, who are often women, especially in developing nations. 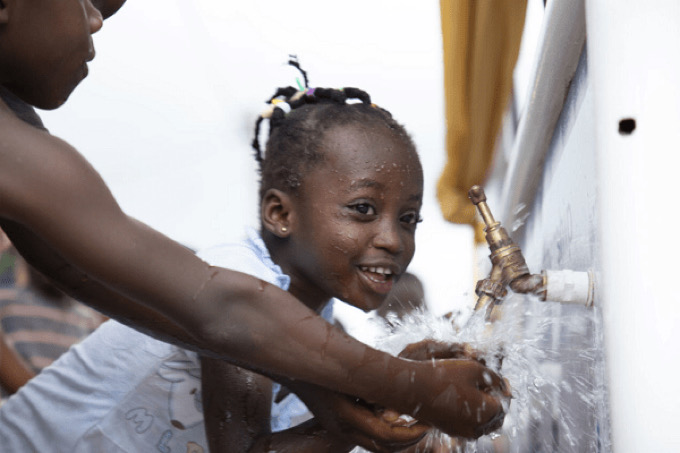 President Nana Addo Dankwa Akufo-Addo has extended the free water package in the wake of coronavirus disease (COVID-19) to the end of the year. According to the Minister of Sanitation and Water Resources, Cecilia Abena Dapaah, the move is to enable Ghanaians to continue with the handwashing protocol in the combat of the virus.

The minister in a statement issued on Wednesday, September 23, 2020, urged Ghanaians to use the water judiciously.

4. Kwesta calls out BMW for using a reworked version of his song without consent

BMW South Africa has come under fire on social media after the German car manufacturer released a Heritage Day-aligned advert that features music and visuals that are similar to Kwesta’s hit song, “Spirit.” The advert, which was recently published on BMW’s official social media pages, pays homage to the iconic 325is model, best known as the Gusheshe.

Kwesta was not impressed with BMW South Africa for reworking “Spirit” and using visuals similar to the music video for the song. Taking to Twitter on Tuesday, the multi-award-winning rapper called out the German car manufacturer, saying: “Had to school myself and get expert opinion and backing first … Si down stairs bafwethu!!! Sivaya ngama ‘grootman’ abhaya.”

Chelsea has signed Rennes goalkeeper Edouard Mendy on a five-year deal. The Senegal international, 28, made 25 league appearances for the Ligue 1 side after joining from Reims in 2019.

He completed his medical on Tuesday, with manager Frank Lampard having said he wants to increase competition with club-record signing Kepa Arrizabalaga, who cost £71m.

“I’m so excited to be joining Chelsea,” Mendy said. “It’s a dream for me to be a part of this exciting squad.”