Prince Harry & Meghan Markle sign Netflix deal, Microsoft loses TikTok bid to Oracle, Lewis Hamilton wears T-shirt seeking justice for Breonna Taylor at the race. Stay in the know with our Rave News Digest which summarizes five of the hottest global news you need to catch up on, saving you time and energy. Consider it your daily news fix.

Prince Harry and Meghan Markle have founded a yet-to-be-named production company and signed a multiyear deal with Netflix, which will pay them to make documentaries, docu-series, feature films, scripted shows, and children’s programming — giving the couple a global platform six months after their dramatic decampment from the House of Windsor.

Prince Harry and Meghan may appear on camera in documentary programming as they both announced their Netflix partnership. However, Meghan has no plans to return to acting, according to a representative. She last appeared in the cable drama “Suits” in 2018.

2. The US extradites 2 Ghanaians over multi-million dollar cyber fraud 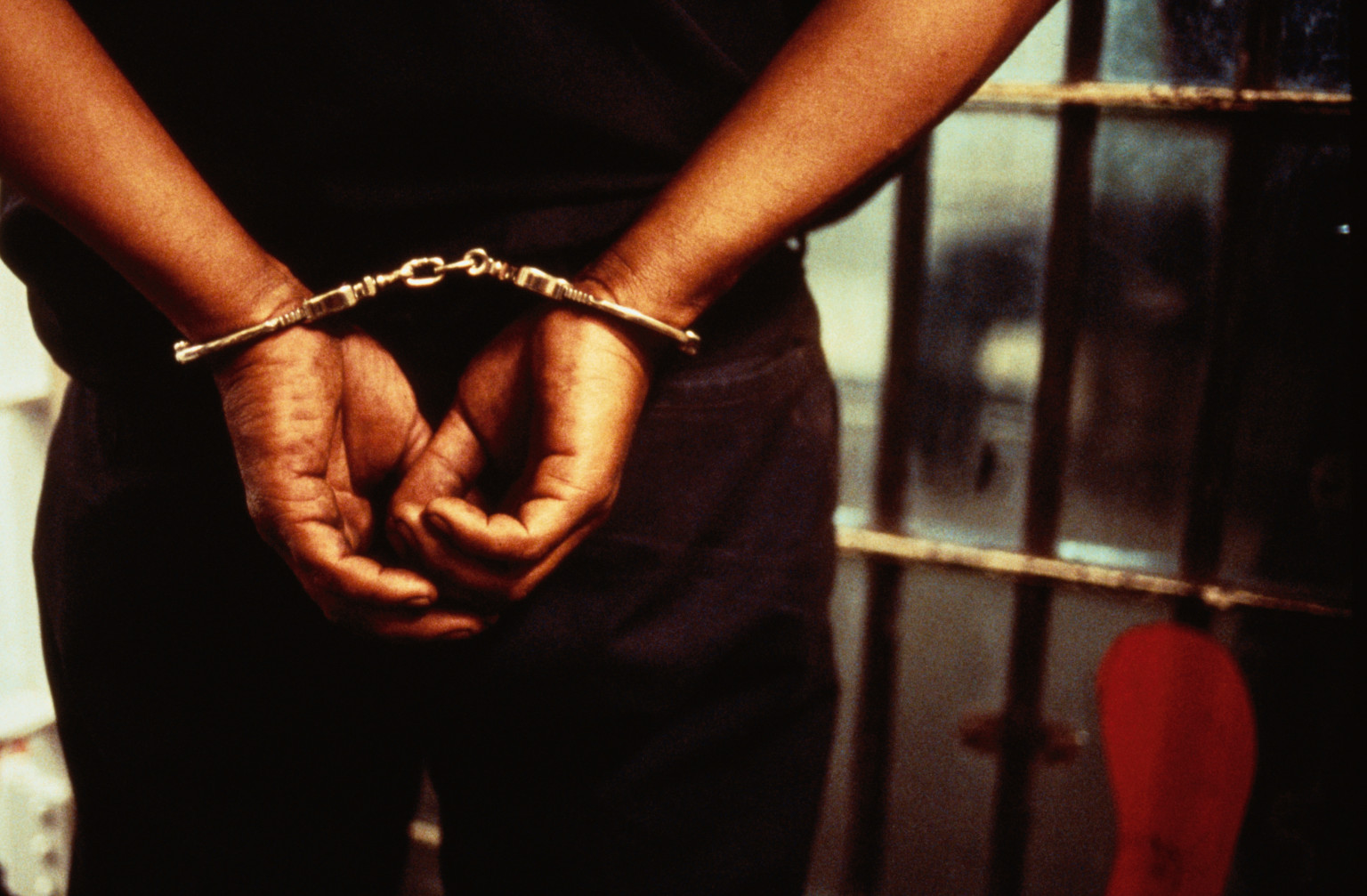 Two accused cybercriminals have been extradited from Ghana to the United States to face charges for their roles in separate multi-million dollar scams.

Deborah Mensah, a 33-year-old Ghanaian citizen who was arrested on January 16, 2020, in Accra has been “charged with one count of conspiracy to commit wire fraud, one count of wire fraud, and one count of conspiracy to commit money laundering, which each carry a maximum sentence of 20 years in prison,” the US Department of Justice said in a statement. The Department in a separate statement announced that another accused BEC scammer, Maxwell Peter, also a Ghanaian citizen had been extradited to the US to face charges in an unrelated case.

3. Three arrested for the murder of actress Thandeka Mdeliswa in South Africa

Police say they have made a breakthrough in their investigation into the murder of well-known actress Thandeka Mdeliswa 10 days ago. Three men – one believed to have fired the fatal shot and two accomplices – have been arrested and are due to appear in the Evander Magistrate’s Court in Mpumalanga on Monday.

According to the information given to the investigating team, Mdeliswa heard a squabble between her brother and two men going on outside which eventually led to her fatal shooting. 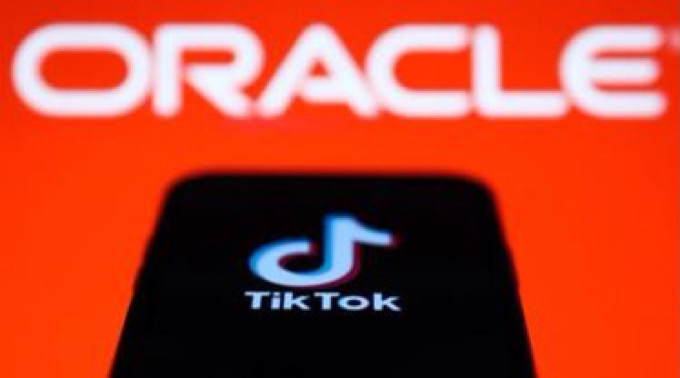 Microsoft has said that its offer to buy the US operations of hugely popular video-sharing app TikTok has been rejected, paving the way for Oracle to secure a last-minute deal. US President Donald Trump gave a September 15th deadline for the Chinese-owned app to sell or shut down.

The Trump administration claims TikTok and other Chinese apps are national security threats. Microsoft and Oracle led the race to buy TikTok from Chinese firm ByteDance. It was reported that Oracle, which sells database technology and cloud systems to businesses, had won the bidding war, citing people familiar with the matter.

Lewis Hamilton has stepped up his protests against racism by wearing a T-shirt highlighting police brutality in the US at the Tuscan Grand Prix. Hamilton’s shirt said: “Arrest the cops who killed Breonna Taylor,” a black woman shot eight times in her own home.

“I’ve been wanting to bring awareness to the fact there are people being killed on the street,” Hamilton said. “And someone was killed in her own house and they were in the wrong house and those guys are still walking free.”

The six-time world champion’s protest follows a similar one by tennis star Naomi Osaka, who wore a face mask bearing Taylor’s name at the US Open.

Tags:
Previous Article
All You Need To Know About The Types Of Curls And Patterns On Natural Hair
Next Article
A Recap Of Events And Looks From New York Fashion Week Spring/Summer 2021