The massive explosion in Beirut kills many, Michelle Obama reveals she’s suffering from low-grade depression, new footage shows George Floyd begging for his life, Arsenal to make 55 staff redundant. Stay in the know with our Rave News Digest which summarizes five of the hottest global news you need to catch up on, saving you time and energy. Consider it your daily news fix.

Former First Lady Michelle Obama on Wednesday via her podcast said she has been “dealing with some form of low-grade depression” this year, attributing it, in part, to the “hypocrisy of the Trump administration.”

1. A massive explosion in Beirut kills more than 70, injures thousands

Lebanon’s interior minister says it appears the massive explosion in Beirut was caused by the detonation of more than 2,700 tons of ammonium nitrate. Mohammed Fahmi told the media that the material had been stored in a warehouse at a dock in the capital’s port since it was confiscated from a cargo ship in 2014.

Videos showed what appeared to be a fire erupting nearby just before Tuesday’s explosion in Beirut, and the media reported that a fireworks warehouse was involved. The fire appeared to spread to a nearby building, triggering the more massive explosion, sending up a mushroom cloud, and generating a shock wave. The blast killed more than 70 people and injured more than 3,000. 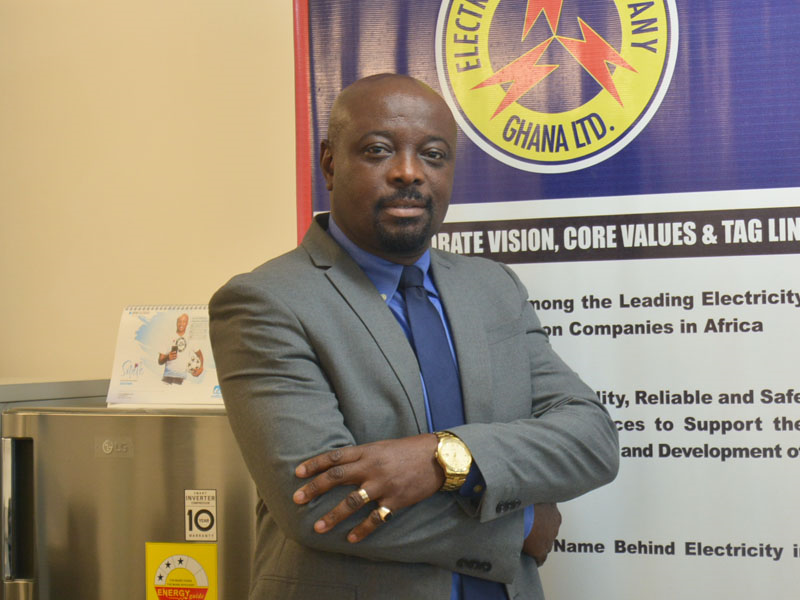 Nearly 1.7 million consumers of electricity will benefit from the Ghanaian government’s latest coronavirus disease (COVID-19) relief for the rest of the year. Of this number, identified as lifeline consumers, about 1.1 million are served by the Electricity Company of Ghana (ECG), with nearly 600,000 also served by the Northern Electricity Distribution Company (NEDCo).

They fall within the group of consumers who use up to 50 kilowatts of power per hour or about GH¢20 worth of power in a month.

A chaotic scene has been reported outside of the Tshwane District Hospital in Gauteng on Wednesday afternoon, as multiple people were struck by bullets during an intense shootout in broad daylight.

At least two police officers and one criminal suspect have been injured in the shootout, and it has also been reported by the media that there has been a fatality – that of one of the criminal parties involved. Some victims have been airlifted to Milpark Hospital to receive treatment elsewhere.

Many of the preliminary reports coming out of Tshwane are yet to be verified, but one eyewitness has stated that the suspects involved had targeted the mortuary nearby.

4. New bodycam footage of George Floyd’s arrest shows police pointing a gun at his face as he begs them not to shoot

A leaked police bodycam video reveals George Floyd begged Minneapolis police officers not to shoot him, just minutes before an officer killed him by kneeling on his neck for over eight minutes. In the video, Floyd is seen sitting in his car saying, “Please, please don’t shoot me. I just lost my mom.”

Another part of the video shows George Floyd handcuffed and saying, “I am not resisting.” Ben Crump, an attorney for the Floyd family, said Monday, “The police officers approached him with guns drawn, simply because he was a Black man. As this video shows, he never posed any threat.”

5. Arsenal plan to make 55 staff redundant due to the coronavirus pandemic

Arsenal plans to make 55 staff redundant because of the financial impact of the coronavirus pandemic. The Gunners’ first-team players and head coach Mikel Arteta agreed a 12.5% pay cut in April.

Arsenal’s executive team also agreed to waive more than a third of their salaries over the next 12 months. However, the club says they now face “more significant and longer-lasting reductions in our revenue than we all hoped.”

Arsenal added they did not take the decision to propose redundancies lightly and had looked at “every aspect of the club and our expenditure before reaching this point.”