Authorities heading the search for former Glee star, Naya Rivera announced Monday, July 13, that they had found a body in the lake which they believed was hers. By Tuesday, news surfaced that the actress used the last of her strength to save her 4-year-old son before she died, according to Ventura County Sheriff Bill Ayub.

Naya was initially declared missing last Wednesday, July 8, after she and her son, Josey Hollis Dorsey went out boating on the Lake Piru in Ventura County, California, north of Los Angeles, around 1 p.m. A boater out on the lake discovered a boat drifting with the child asleep on board. Naya Rivera glee. Naya Rivera cause of death. 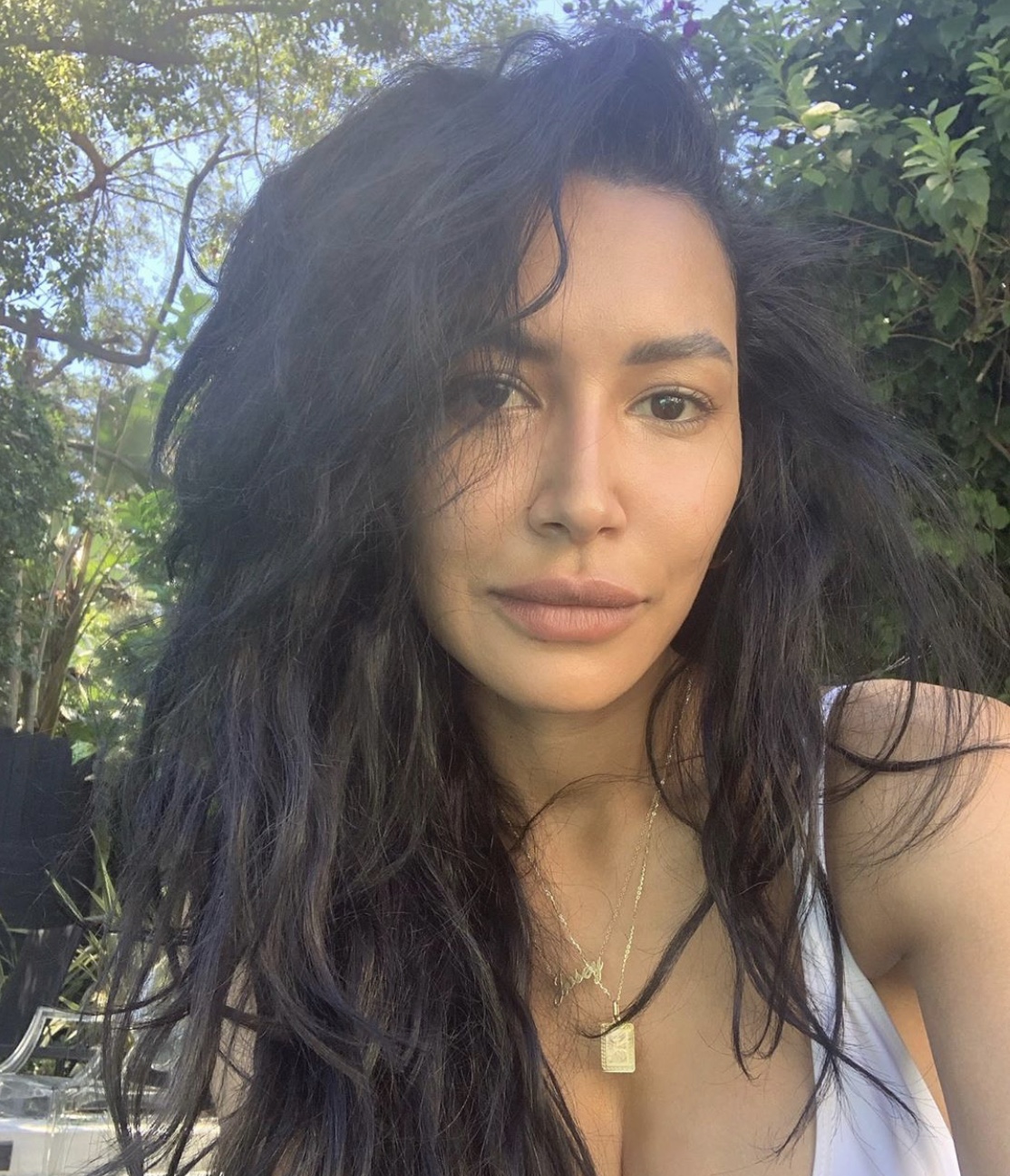 Reports have it that Naya and her son had gone swimming in the lake. Ventura County Sheriff Bill Ayub said, Naya Rivera cause of death.

“There are a lot of currents on the lake that appear typically in the afternoon. We believe it was mid-afternoon when she disappeared, the idea being that the boat started drifting, it was unanchored and that she mustered enough energy to get her son back onto the boat, but not enough to save herself.”

As the police department elaborated, there have been no indications of suicide or foul play but what is evident is that this mother in her last moments fought for her son. She died saving her son. Naya Rivera glee. Cause of death.

Naya was most popular for her character, Santana Lopez in the TV musical show, Glee, which ran from 2009 – 2015. The character Santana’s character development from the first season of the show leads her towards coming out as a lesbian after a number of episodes and struggling with the realization. 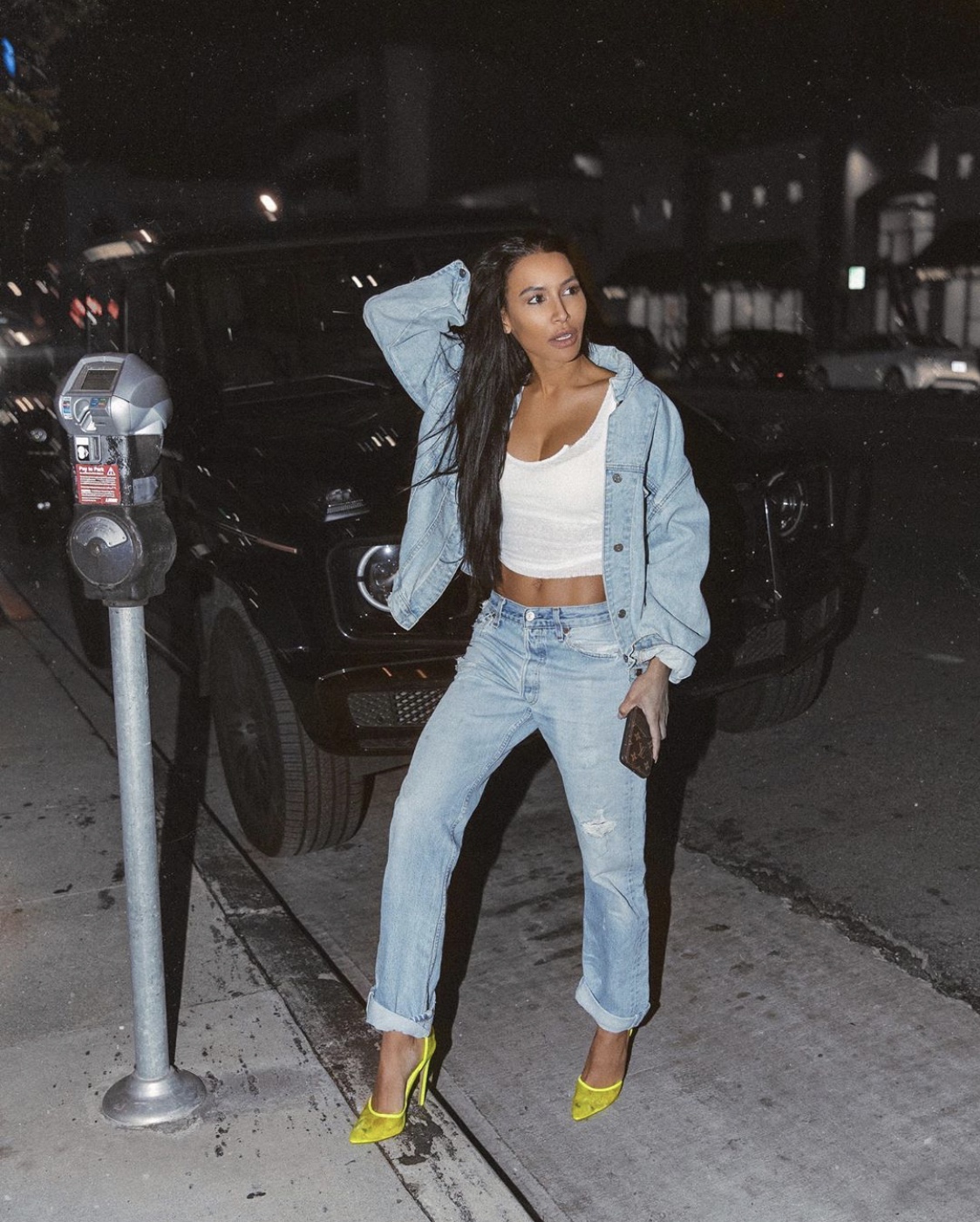 Her playing of this character received wide acclaim from many in the LGBTQIA+ community, many of which say they were able to embrace themselves after seeing an openly queer person on Television.

Off-screen Naya was to many an amazing friend, colleague, sister and mother. Tributes and condolence messages have been rolling out and they’ve all said the same thing, Naya was an angel and she will be sorely missed.

To celebrate her wonderful life here on earth, we have put together a list of seven of her top covers on glee. A reminder that the talented actress gave herself with glee on and off the screen. Naya Rivera glee. Cause of death. 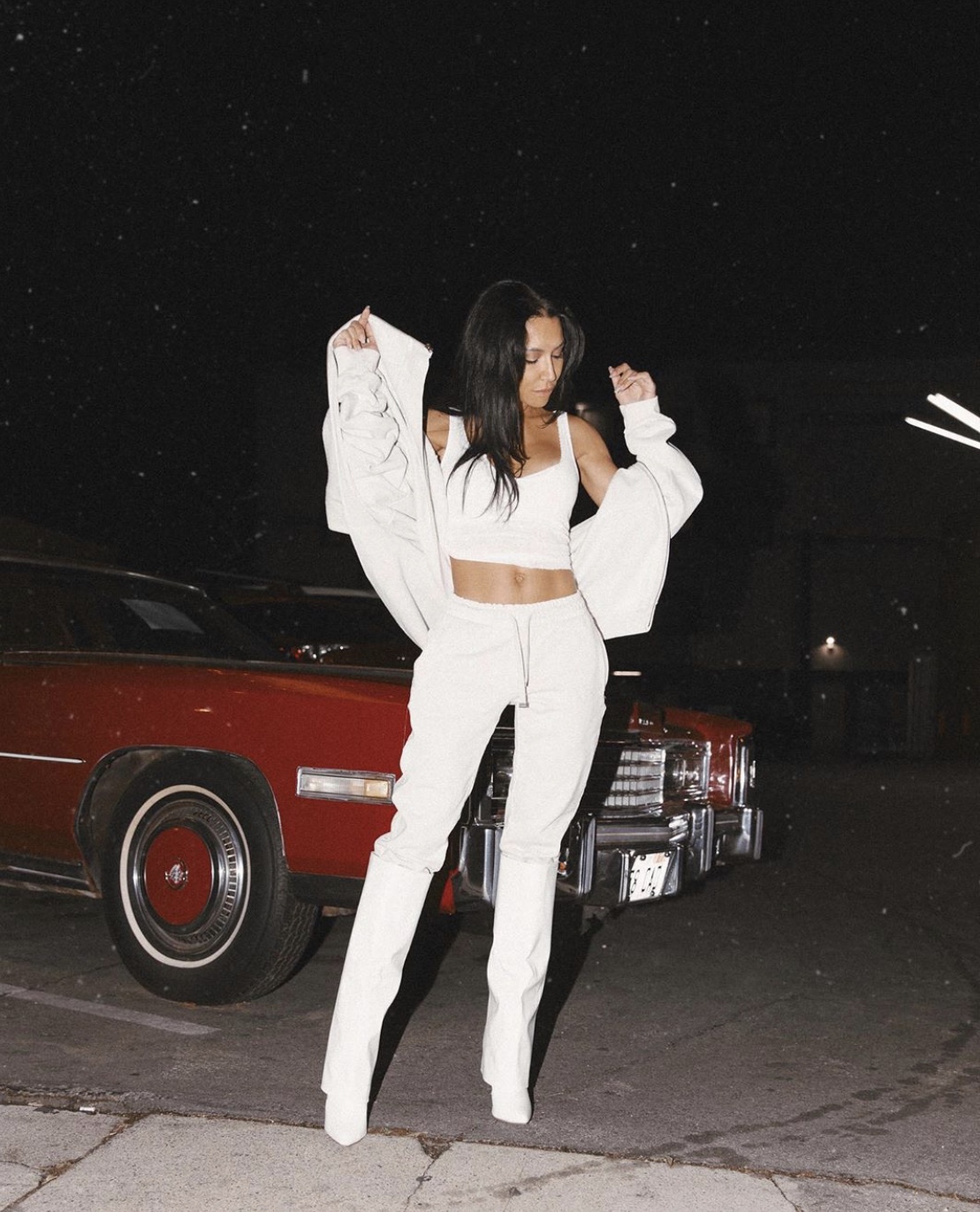 Rest In Peace, Naya. We hope that your friends and family especially your little boy find comfort during these tough times. Naya Rivera cause of death.

Here are 7 of her most loved covers as Santana Lopez

#5. Here comes the sun Naya Rivera cause of death.

For the latest in fashion, lifestyle and culture, follow us on Instagram @StyleRave_ Naya Rivera glee. Naya Rivera cause of death.

Tags:
Previous Article
Last Week, We Confirmed That ‘Black’ Beauty Is Refreshing
Next Article
Tales By Koko: Unmentionables – The Twisted Story Of A Bae, Her Boo And A Rogue Bra