All You Need To Know About Kanye West Running For President

Kanye West on the 4th of July, celebrated nationwide as America’s Independence Day, announced that he will be running for President of the United States come November 2020. Kanye West News.

The latest presidential aspirant took to Twitter to declare his intentions for running for the president of the United States; Kanye West Trump.

“We must now realize the promise of America by trusting God, unifying our vision, and building our future. I am running for president of the United States! #2020 vision.” 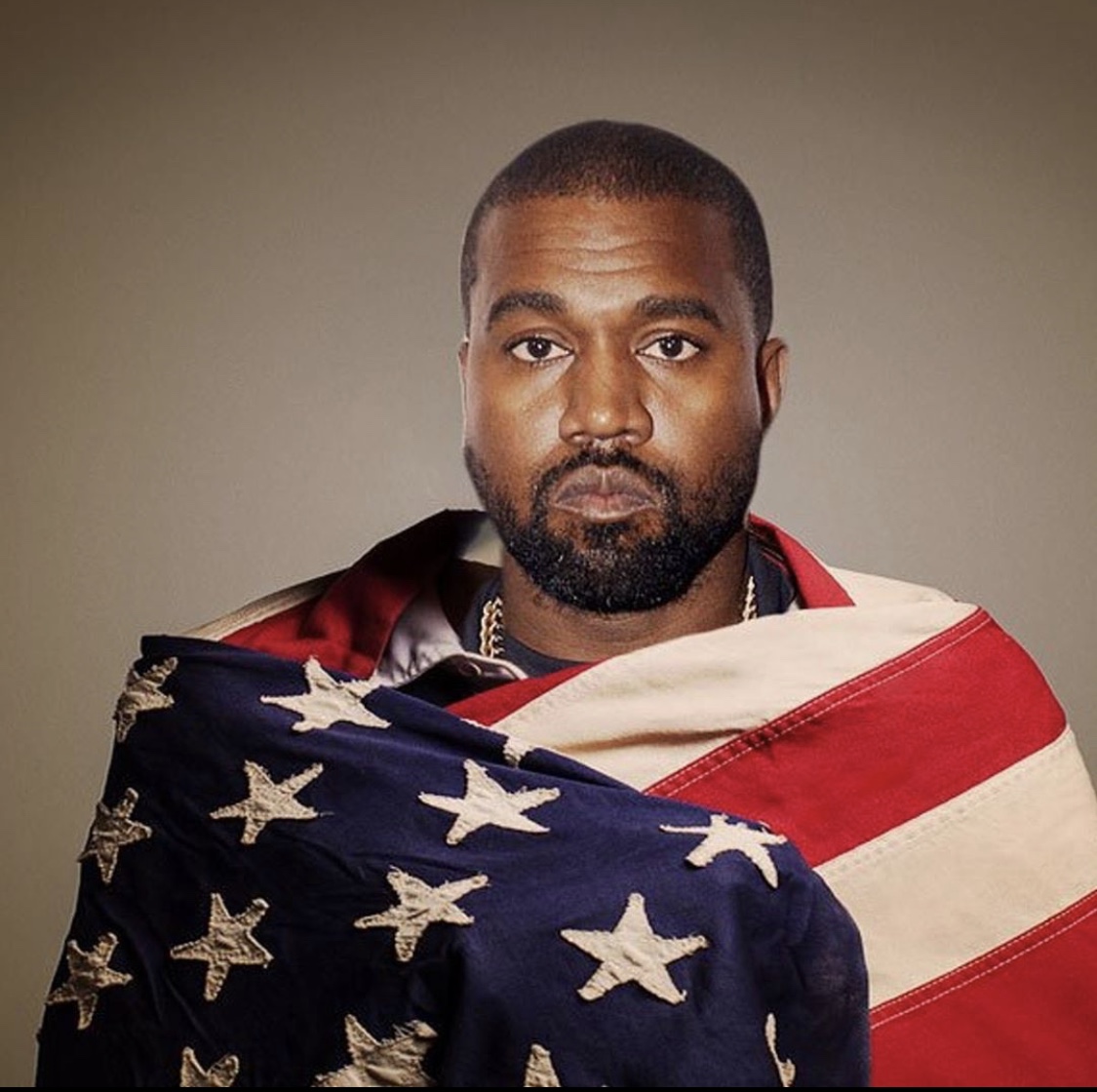 The tweet was responded to by his wife, Kim Kardashian West, with the American flag. Kanye West News. Kanye West Trump.

The first time Kanye made this declaration was on stage in 2015 during the MTV Video Music Awards. This time around though, the reactions are a lot more livid.

With just four months left to the elections, Kanye West, who––from what we know so far––isn’t running under any political party, has not submitted the official paperwork required to appear on state election ballots. He still needs to register with the Federal Election Commission, present a campaign platform, collect enough signatures to get on the November ballot, and more. For many states in the US, he has already missed the deadline for submission of this paperwork so his intentions are not quite clear. 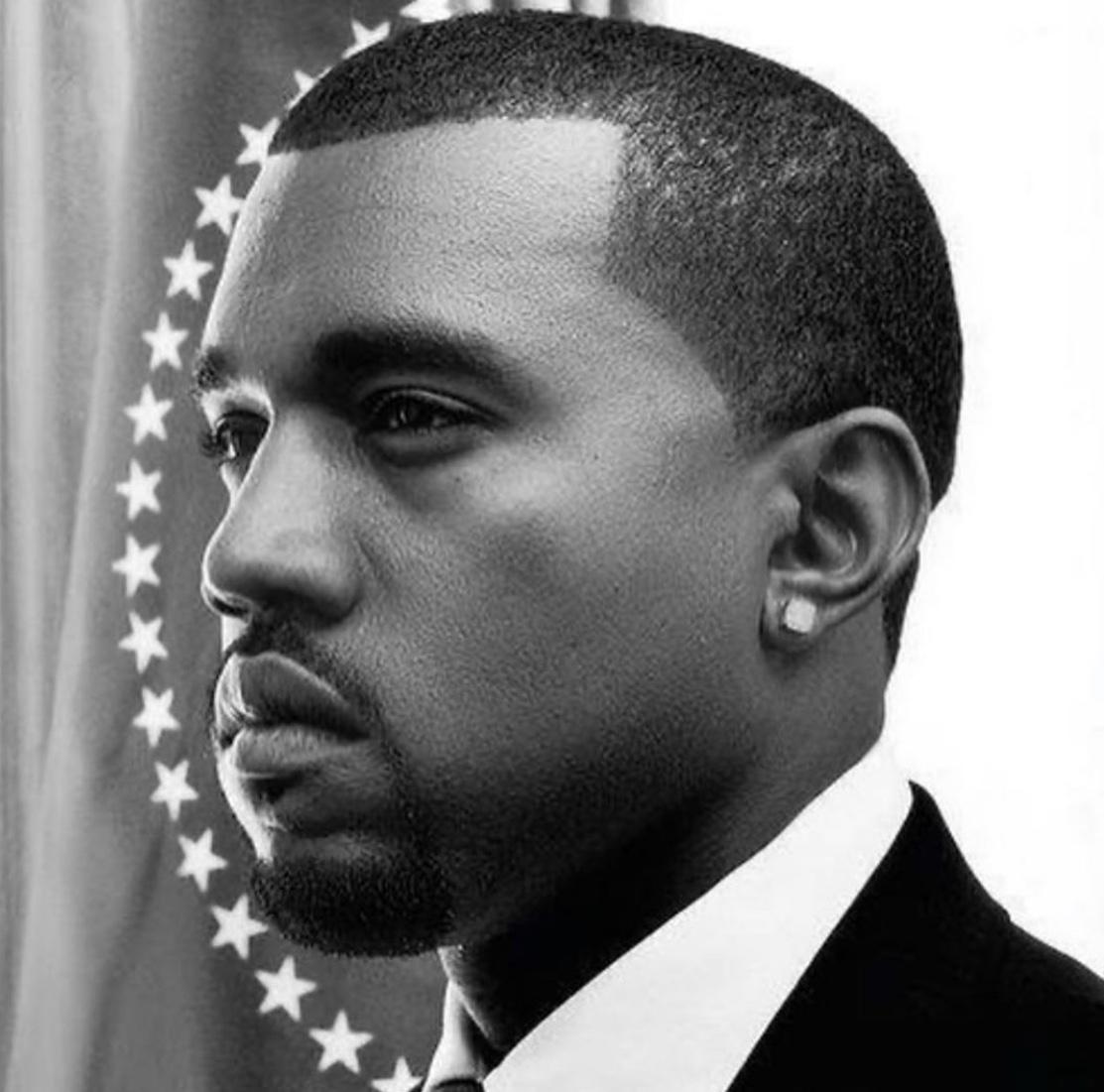 With a bunch of conspiracy theories flying about, opinions are in abundance on what people think about Kanye’s presidential ambition this time. The camps are split into two not so equal parts. It’s basically this – vote Kanye or don’t! Kanye West Trump.

This camp seems to comprise mostly of Kanye and Kim Kardashian’s fans. These individuals say they’d vote for him simply because they love his music. Another school of thought from these supporters is that Kanye is a better choice than the other top candidates, the Republican Donald Trump and Joe Biden, the Democrat.

pedophile, pedophile or the guy who made yeezus… https://t.co/81gnkNlDvt

This camp is not quite as populated as the opposing camp. At least, not on Twitter. Some even claim that they will be voting for the artiste as a joke.

On the other side, there is an anti-Kanye presidency protest going on. Many individuals have taken to TikTok, a popular video making social app, to protest and have been quick to remind us about Kanye’s very vocal support for the current presidency of Donald Trump in the past. Kanye West News.

Plz do not vote for Kanye West 🤦🏾‍♂️ pic.twitter.com/1XlklR1VOC

It is on this backdrop that many of them believe, almost unanimously that Kanye West is only running for president to slash the black vote of the Democratic candidate, Biden, and allow Trump to win. Others have unfairly cited his bipolar disorder diagnosis as ‘reason enough to NOT vote for him’.

all jokes aside. this is what will happen if you vote for kanye instead of biden pic.twitter.com/JebElckTsb

To this effect, Reuters recently revealed that the Trump administration had granted Kanye’s Yeezy between 2 to 5 million USD in its Paycheck Protection Programme that is supposed to help small businesses. This has people suggesting that Trump paid off Kanye to run for presidency only to steal votes from Biden.

Hollywood production companies and ventures backed by Kanye West and Francis Ford Coppola were among those approved for pandemic aid according to released data. West’s Yeezy clothing brand was cleared for a loan of between $2 million and $5 million https://t.co/jn6otxZNJR pic.twitter.com/MCHtCET48M

So Trump gives his gazillionaire buddy Kanye 2.5 million in bailout money and then Kanye decides to run against him for president? The only way that makes sense is if Trump’s colluding with him to steal the black vote from Biden. Naw, Trump wouldn’t be dumb enough to #quidproquo

In response to this, Kanye supporters say that if Biden had a strong campaign then voting for Kanye wouldn’t change his possibility of winning.

In other news, Tesla CEO, Elon Musk, was one of the very first celebrities to support and endorse Kanye’s ambition along with wife, Kim.

You have my full support!

Of course there are the jokes.

People are saying don’t vote for Kanye, but I think I will cause I’m registered to vote in five states! So I’ll vote Kanye three times, and Trump only twice this time.

We continue to watch as this story unfolds.

Tags:
Previous Article
The Elfonnie Edit: 5 Ways To Improve Your Style Without Spending A Dime
Next Article
Jaden Smith Turns 22: A Look At His Innovative Style

Celebrating Drake’s Birthday With 7 Of Our Fave Songs As He Jets To Las Vegas On Private Plane
md4eze October 25, 2020

Phenomenal and Fierce! These 5 Black Women Are Breaking Creative Boundaries