Is Beyoncé Appropriating African Culture In Her ‘Black is King’ Project?

Africa as a continent is known as the backdrop of many modern civilizations and the motherland to Black people all over the world. Beyoncé recently released the trailer of her visual album, ‘Black is King’, which has received varied reactions from African Americans and Africans alike––especially those who live in Africa. The question being, is Queen B appropriating African culture?

This was one of the arguments brought forward by many who were criticizing Beyoncé’s use of the ‘African’ aesthetic in her performances, song lyrics, and music videos. Africa currently has 54 countries with over 500 distinct ethnicities and cultures and as many shades of melanin. For the most part, mainstream media tends to refer to Africa as a country or worse, a small village. Beyoncé News Song.

Some social media users are unhappy that Queen B seems to be reinforcing this rhetoric. They even called it Wakandafication and Wakanda nonsense referring to the portrayal of Wakanda in the popular Marvel movie, Black Panther.

The Wakandafication of the continent and Black diasporic identities is entirely uninspired. The repeated tropes/symbolic gestures that homogenise & essentialise thousands of African cultures in service of securing the terrain for Black capitalist possibilities & futures is tired.

can someone tell Beyoncè that Africa doesn’t have one culture and that we are normal human beings. What is all this Wakanda nonsense? https://t.co/uXmeRGvuvg

For a number of others, this is the issue; taking the diverse cultures present in Africa and putting them together in a way that is beautiful enough to be sold in a project. For those who are on this side of the court, the bone of contention is not that African culture isn’t beautiful but it’s that this beauty is often only identified when it is time to sell a new project. More infuriating for these people is the fact that this project which premieres on Disney+ July 31, is not available in Africa. Beyoncé News Song.

Beyonce needs to stop using Africa as a trope because she won’t even come here to tour. https://t.co/hScoZC6vrh

Beyoncé needs to stop shoving her reheated yoruba mythology and the black business industrial complex down our throats. Enough is enough. We love her but the uprising has begun.

Africa is not her target audience

Among a good number of African Americans, there is the argument that Africa is not among her target audience. To them, these stories are relevant as African Americans continue to trace their way back to their roots and that all of Africa is a part of their roots seeing that many of them cannot specifically trace their ancestral ties to a family, a village, a town or even a country. Beyoncé Black Is King.

I hate it when Continental Africans start describing Beyoncé/ other diasporans’ projects centered on Africa as “using Africa for aesthetics” or “viewing Africa as one culture”. First of all, sometimes you aren’t the audience. Secondly Black Americans come from ALL of them.

I agree, but I feel like y’all aren’t taking African American history into consideration when speaking about this. “wakandafication” didn’t necessarily start with black panther or Beyoncé. AA people have done many things throughout history, in effort to relate to the continent

Beyoncé was recently awarded the BET Humanitarian Award for her contribution to the expression of black excellence, her aid of black communities in need, and numerous communities in Africa through her Bey Good Initiative. She is one of those celebrities whose activism permeates every area of her life, from her art to putting her money where her mouth is––so it’s no surprise that Beyoncé does have a strong force, in the form of the BeyHive, which defends her every move. Beyoncé News Song. 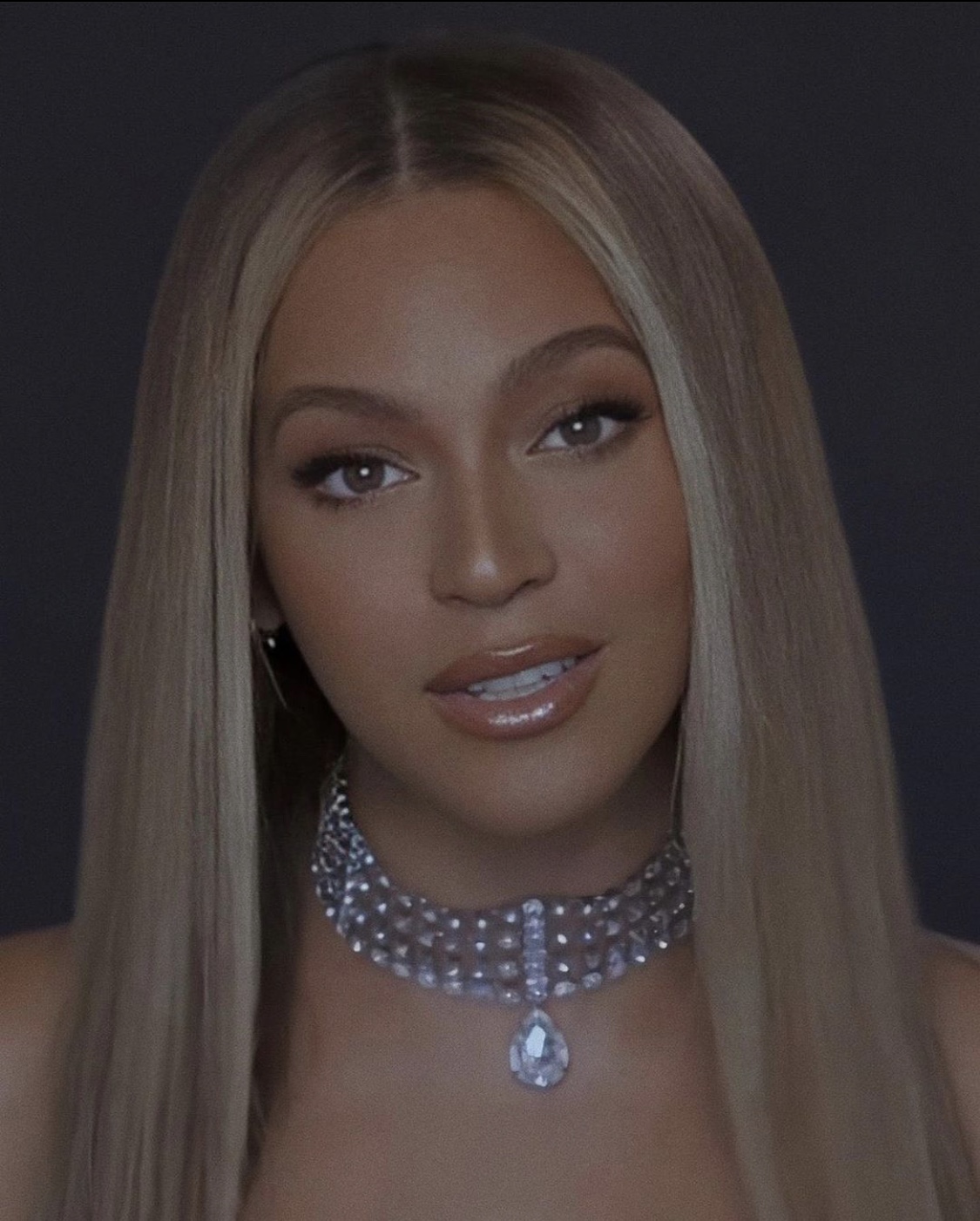 Beyoncé has not responded to the current conversation surrounding her use of African culture which is not surprising as the Queen has always been less talk; more action. However, we cannot deny this question is an important one for not just Beyoncé but for all of Black Hollywood and others in Hollywood [think Lion King and the likes] to answer. Are you reconnecting to your roots or are you just appropriating African culture? Instagram. Beyoncé Black Is King.

Celebrating Beyoncé On Her Birthday With 10 Of Our Favorite Songs By Her
md4eze September 4, 2020

See Some Of Our Fave Visuals From Beyoncé’s Black Is King Album + More
md4eze August 1, 2020