Former Oyo State Governor, Abiola Ajimobi is dead, NASA to name headquarters after first black female engineer, Manchester City versus Liverpool to take place in Etihad stadium. Stay in the know with our Rave News Digest which summarizes five of the hottest global news you need to catch up on, saving you time and energy. Consider it your daily news fix.

Abiola Ajimobi, former governor of Oyo State, who had been on life support machine for weeks, is dead. The 70-year-old, who was admitted at the First Cardiology Hospital in Ikoyi, Lagos, following coronavirus complications, died on Thursday.

On Monday, a reliable source close to the ex-governor had told the media that Ajimobi had been on life support machine after he slipped into a deep coma and may not make any recovery going by the observations of medical experts around him.

The source further disclosed that the former governor, Ajimobi had a lung surgery since being rushed to the Lagos hospital but made no progress while his kidneys had also failed, and was later pronounced dead.

She thus becomes the first female Vice-Chancellor of KNUST. She will take over from Prof Kwasi Obiri Danso on August 1, 2020. The Council of the KNUST at its 258th Special Meeting held on Thursday, June 25, 2020, made the appointment, a statement issued by the University Relations Office said. Her appointment for a four-year term takes effect from August 1, 2020, to July 31, 2024.

3. Lockdown: Calls for a return to Level 5 intensify as new infections soar in South Africa 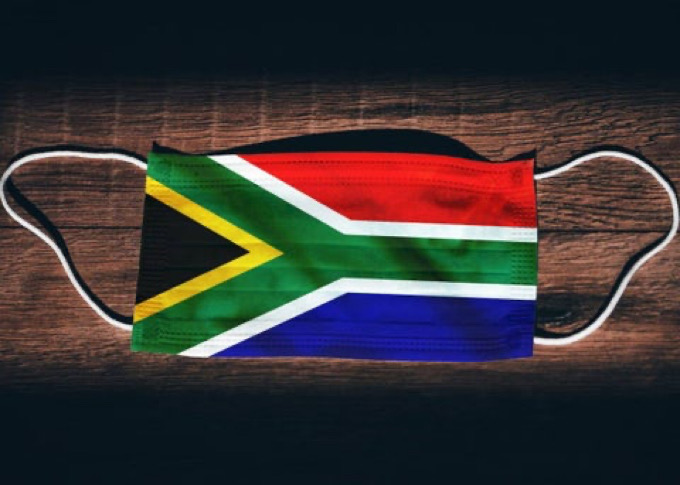 Wednesday marks the biggest single-day increase for cases since COVID-19 was first detected in South Africa. A total of 2,205 people have died since March, and the government is continuing to ease its lockdown restrictions despite the rising tallies. However, one mayor isn’t willing to follow the current regulations.

Mzwandile Masina says that the city must now act ‘like they are in Level 5 of lockdown’. He has advised people to stay at home as much as possible while avoiding contact with anyone else.

NASA is to name its headquarters in Washington DC after its first black female engineer, Mary Jackson. NASA administrator Jim Bridenstine said Jackson had helped to break down barriers for African Americans and women in engineering and technology.

The story of Mary Jackson was told in the 2016 film Hidden Figures. Born in Hampton, Virginia, she died in 2005. Last year, NASA renamed the street outside its headquarters as Hidden Figures Way. The move comes at a time of introspection across the US about historical injustices suffered by African Americans.

5. Manchester City vs Liverpool to be played at Etihad Stadium

Manchester City has been given permission to host their Premier League match with Liverpool on Thursday, July 2 at Etihad Stadium.

The game between the league’s top two sides could have taken place at a neutral venue because of safety fears over fans gathering outside. But a Manchester City Council safety advisory group (SAG) agreed it could be played at City’s home ground.

Liverpool will clinch the title if City fails to beat Chelsea this Thursday.