Beyoncé says “Being black, maybe that’s the reason why they always mad” on her first single of 2020, titled Black Parade. The single was released to commemorate the Juneteenth celebration this year. Beyoncé showed her activism beyond her music by also releasing a directory of Black Owned Businesses called Black Parade Route on her website.

Hailing from Texas where Juneteenth took its first breath, the new song seems to also be an ode to her Texan roots; something she sings about on the song where she says, “I’m goin’ back, back, back, back. Where my roots ain’t watered down.” 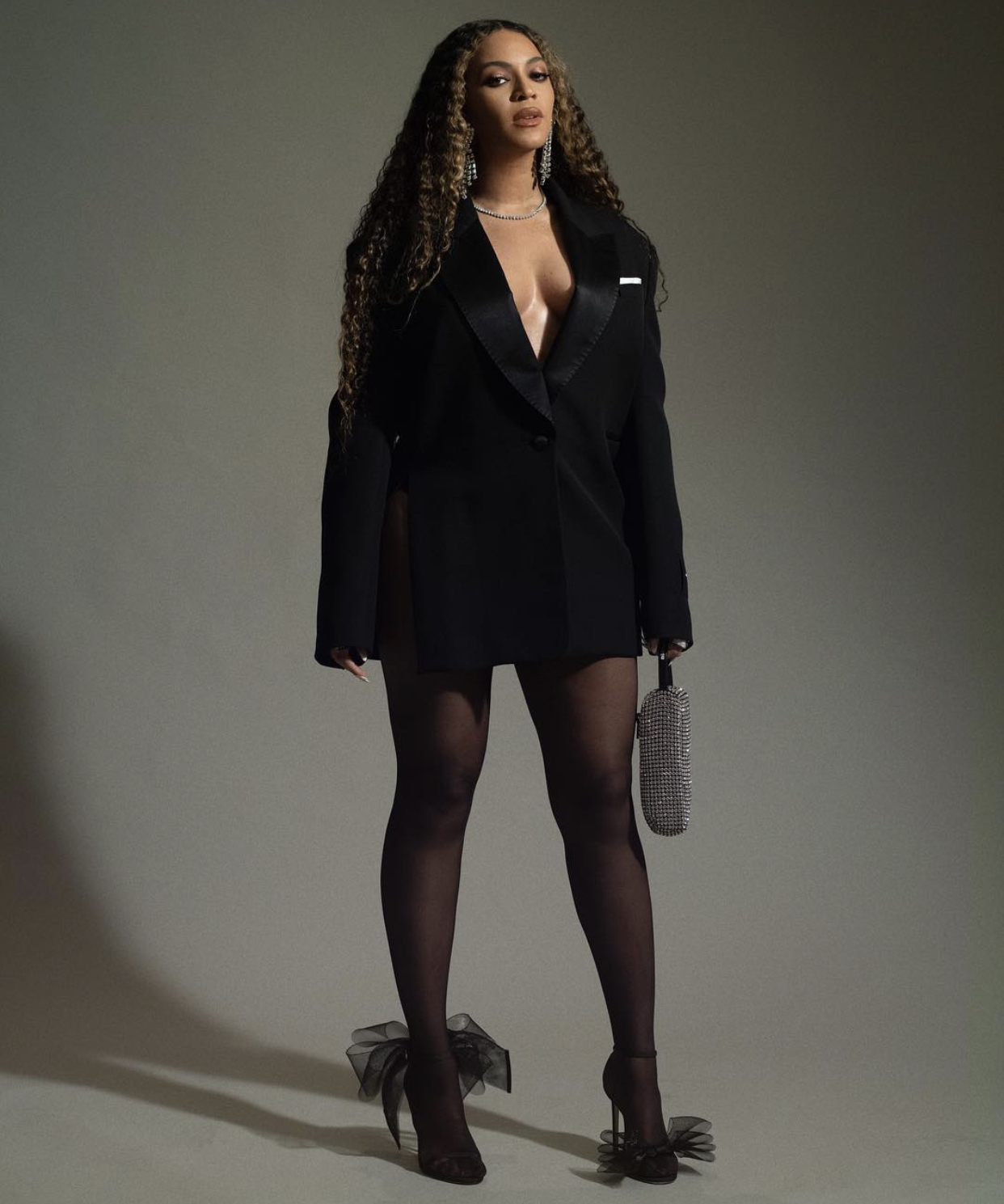 The categories in the directory range from Arts and Design to Wellness and Health and currently features 159 black-owned businesses. The online directory was curated by Zerina Akers, Beyoncé’s personal stylist, who founded @black.owned.everything, a black business directory. Zerina has also been responsible for Beyoncé’s exposure to more African and African American fashion designers in recent years.

In a statement on her website, the former Destiny’s Child singer shared, “Happy Juneteenth. Being Black is your activism. Black excellence is a form of protest. Black joy is your right. “Black Parade” benefits BeyGOOD’s Black Business Impact Fund, administered by the National Urban League, to support Black-owned small businesses in need.”

Her single, Black Parade was released a few hours after the directory. The new single marks Beyoncé’s first solo work since she lent her mastery to the production of Lion King: The Gift Album in 2019. Earlier this year, Queen B featured on Megan Thee Stallion’s song, Savage, which peaked at #1 on the Billboard Hot 100.

The upbeat anthem, which is said to have been co-written by her rapper husband, Jay Z, is four minutes and forty-one seconds of celebrating black beauty, melanin, and ancestry as well as the hard situations black people have had to go through and yet stay thriving. “Need peace and reparation for my people,” she sings; an important message we totally cosign here at Style Rave.

This show of continued support and activism for black lives is typical of Beyoncé, however, she’s taken an even more active stand in the wake of George Floyd’s murder. Just last week, Beyoncé wrote an open letter to the Attorney General in Kentucky, Daniel Cameron, asking him to charge the ‘plain cloth’ officers, Jonathan Mattingly, Myles Cosgrove, and Brett Hankinson, who killed Breona Taylor three months ago in her bed as she slept.

She also called for transparent investigations, especially a probe of a system that allows for the repeated and senseless killing of unarmed Black citizens. 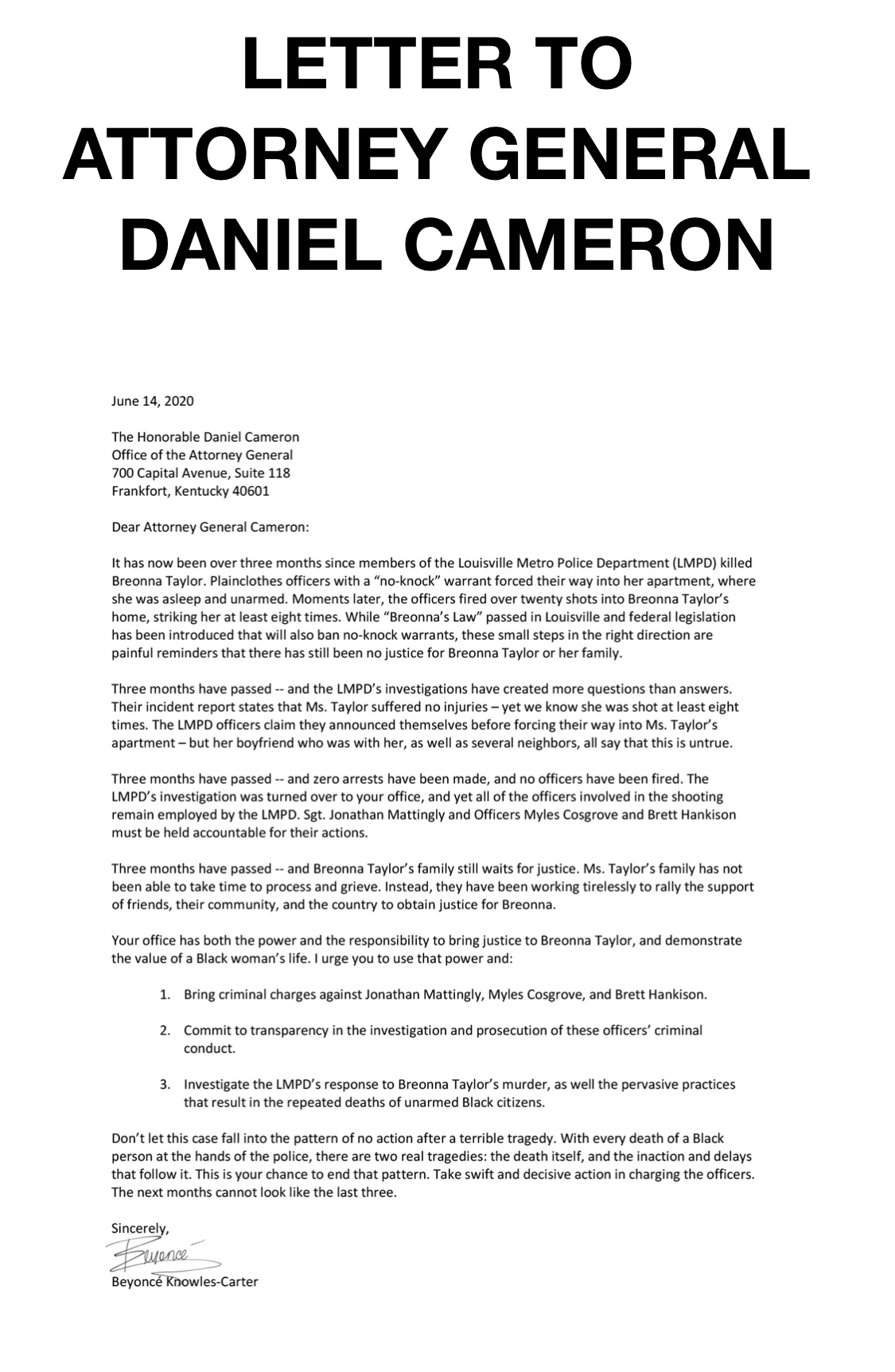