The British Fashion Council launched the first completely digital and gender neutral London Fashion Week on Friday, June 12th and it will be running for the weekend till the 14th of June. It is more a Fashion weekend if anything.

In other years, the show was called ‘London Fashion Week: Men’s’, the usual June schedule has now been switched, for a gender neutral show, featuring both male and female designs. The show is entirely digital and accessible to everyone, every where in the world on the free online platform – described by one of the organizers as a Netflix style platform.

Earlier this year, we brought to you the story of Hanifa’s Pink Label Collection that featured her pieces on 3D rendered models and was shown on Instagram Live. The accessibility of her show amongst other things contributed to it’s immense success!

Now the world of Fashion, with the advent of the Corona Virus pandemic, seems to be pivoting to the digital sphere just like Hanifa. In late March and then April, Shanghai and Moscow went digital for their fashion weeks, this is a telling of what is to come in the fashion industry. Paris and Milan have their digital Fashion weeks coming up in July.

Early in May, Carine Roitfeld, the former French Vogue editor and Tom Ford muse, and her son, Vladimir Restoin Roitfeld, the president and chief executive of CR Fashion Book Ltd., to raise money for the amfAR Fund to Fight Covid-19, hosted a special fashion runway show from home. The show featured many high end designers and their designs worn by famous models on catwalks in their kitchens, rooms, lawns and many other areas of their houses.

This showed the possibility of exploring so many types of media for a digital fashion showcase, however, the show was reviewed as poorly executed for a number of reasons. Some of which include the fact that it took away the focus from the designs itself and was more focused on ‘pleasure of voyeuristic glimpses of famous people in their homes.’ 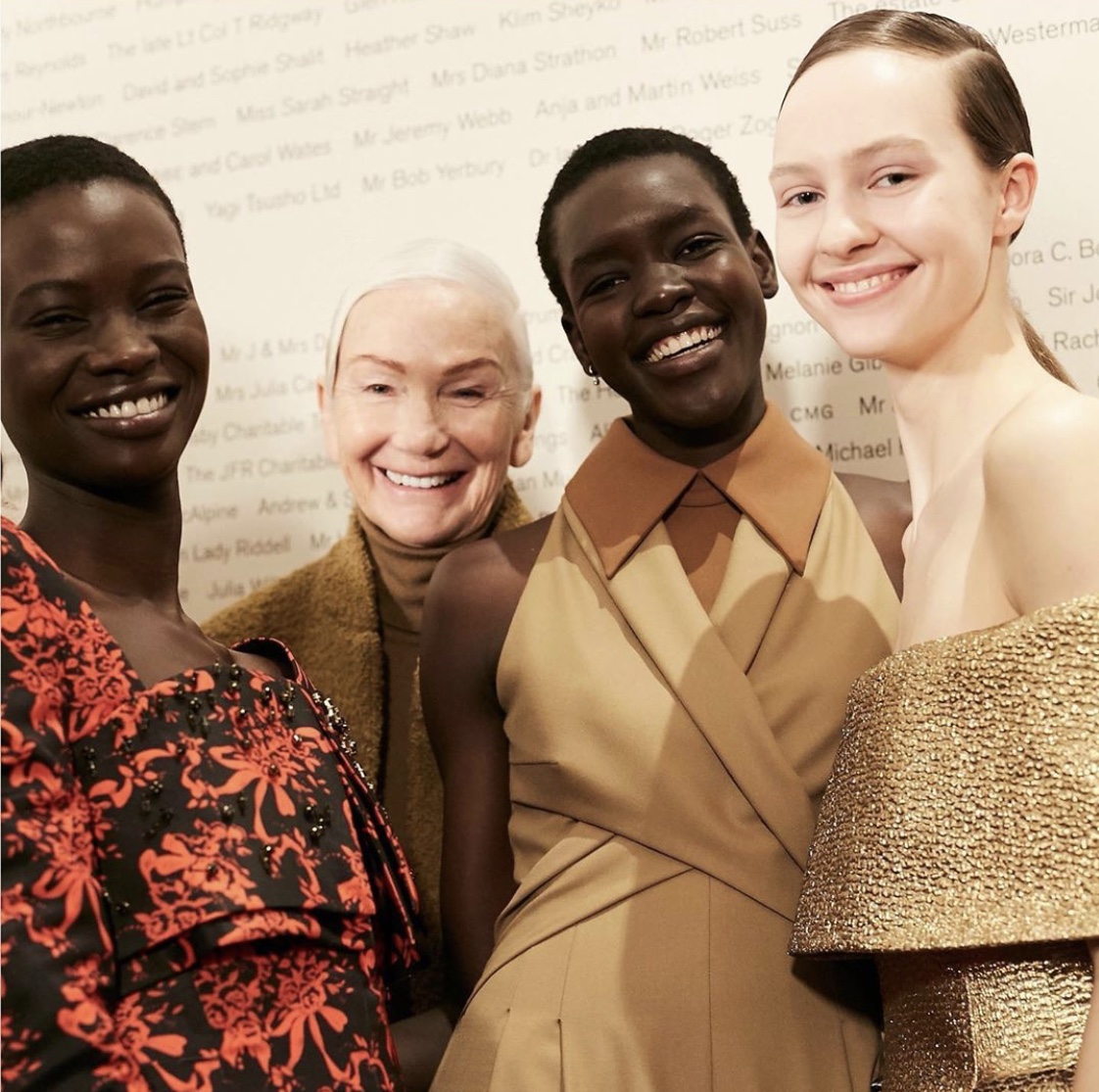 With the the current Fashion week on the way, London has taken lessons from other Shows that have gone ahead of it and have put together a stellar line up that involves not only designers and the runway but documentaries , videos and even podcasts featuring experts and individuals of high acclaim in the industry. 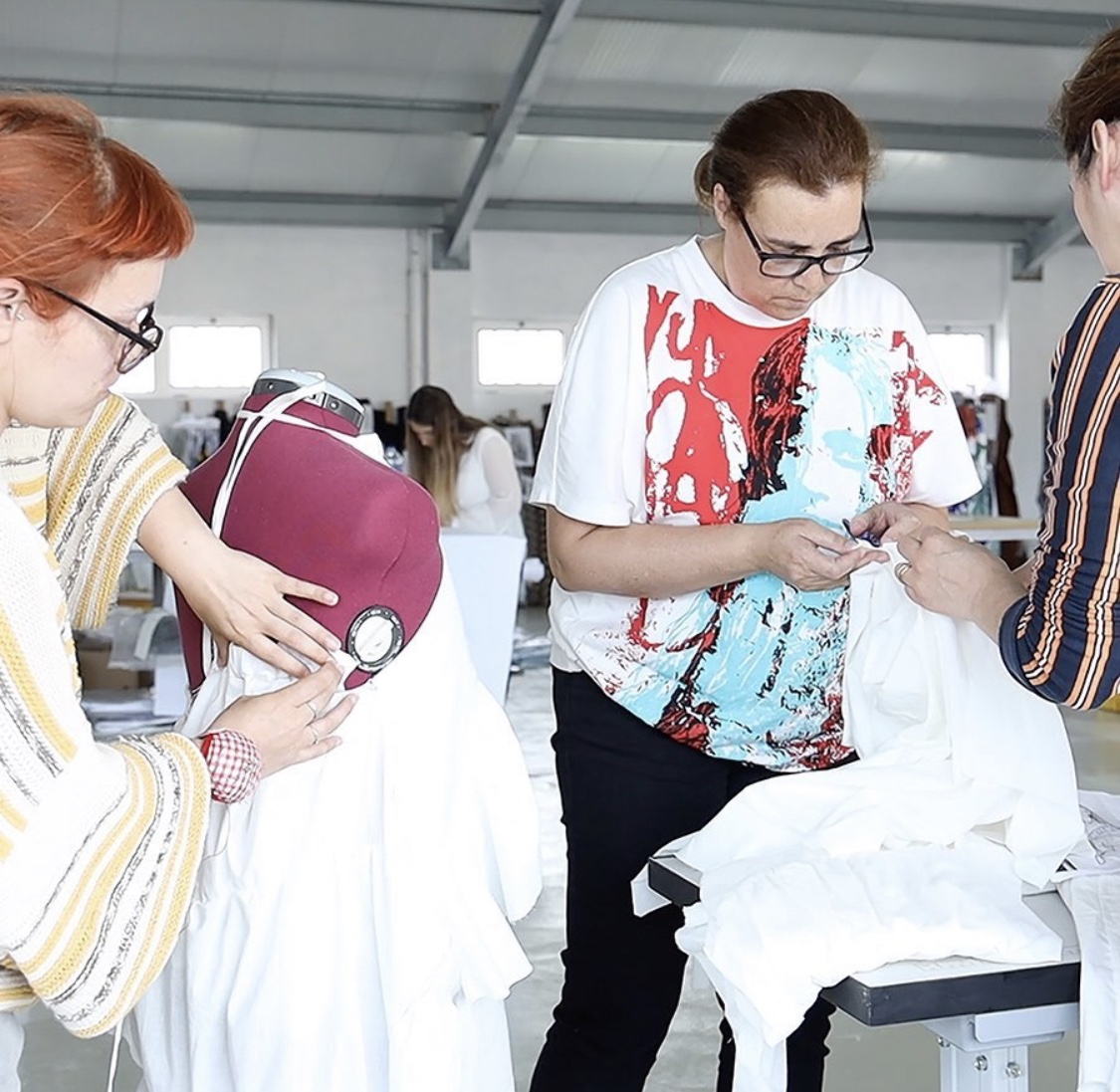 The line up features designers like Art School, Dunhill, Huntsman, Olubiyi Thomas and Daniel Fletcher among others. Click here to see the schedule of the fashion week and the full line up.

Tags:
Previous Article
Here’s What Your Jewelry Organization Style Says About Your Personality
Next Article
All The Latest Updates As Sony Reveals The Latest PS5 Console