DJ Cuppy becomes the first African to have a radio show on Apple Music, Obama issues statement concerning George Floyd’s death, Spanish La Liga to resume June 11. Stay in the know with our Rave News Digest which summarizes five of the hottest global news you need to catch up on, saving you time and energy. Consider it your daily news fix.

1. DJ Cuppy becomes the first African to have a radio show on Apple Music 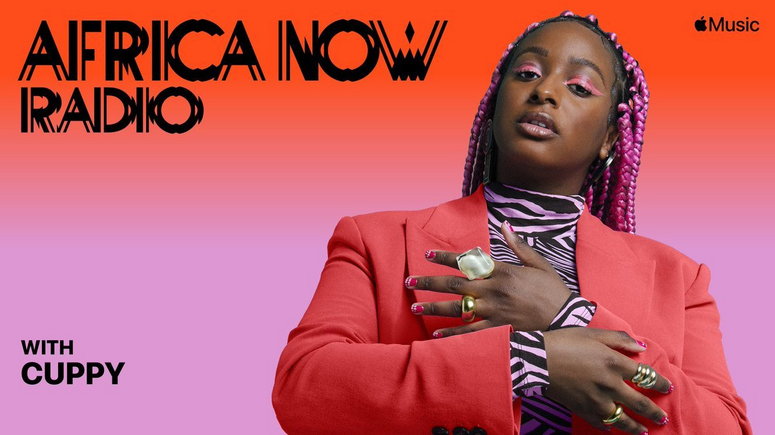 On May 28, 2020, DJ Cuppy announced that she would host a new radio show titled, ‘Africa Now Radio’ on Apple Music.

DJ Cuppy made the announcement of her having a virtual show on Apple Music on her Twitter account, “THE HUGE NEWS YOU’VE BEEN WAITING FOR! Proud to announce my NEW weekly RADIO SHOW called #AfricaNow on @AppleMusic #CuppyOnAMission.”

This comes a few weeks after DJ Cuppy was inducted to the Forbes 30 Under 30.

2. Coronavirus cases hit 7,616 with only Ahafo region in Ghana having no case

The Ghana Health Service update released today indicates that 313 new cases have been confirmed since the last update. Per the update, the country’s recoveries from the illness have also increased to 2,421 after nine more people recovered. The death toll remains 34.

Ghana currently has 5,161 active cases, an incidence rate of 24.52 per 100,000 people, and a case-fatality ratio of 0.45%. Currently, the Ahafo region remains the only region without a confirmed coronavirus case.

3. Teachers refuse to return to work after one tests positive

On Wednesday morning, teachers at Enkululekweni Primary School in Kraaifontein, Cape Town, refused to go back to work. They protested on the school grounds and outside. They said the principal had told them one of their colleagues had tested positive for COVID-19.

Western Cape Education spokesperson Bronagh Hammond said the department was unaware of the protest and the district office would follow up. South African Democratic Teachers Union (SADTU) provincial secretary Jonavon Rustin accused the management of the primary school and the district of acting irresponsibly. 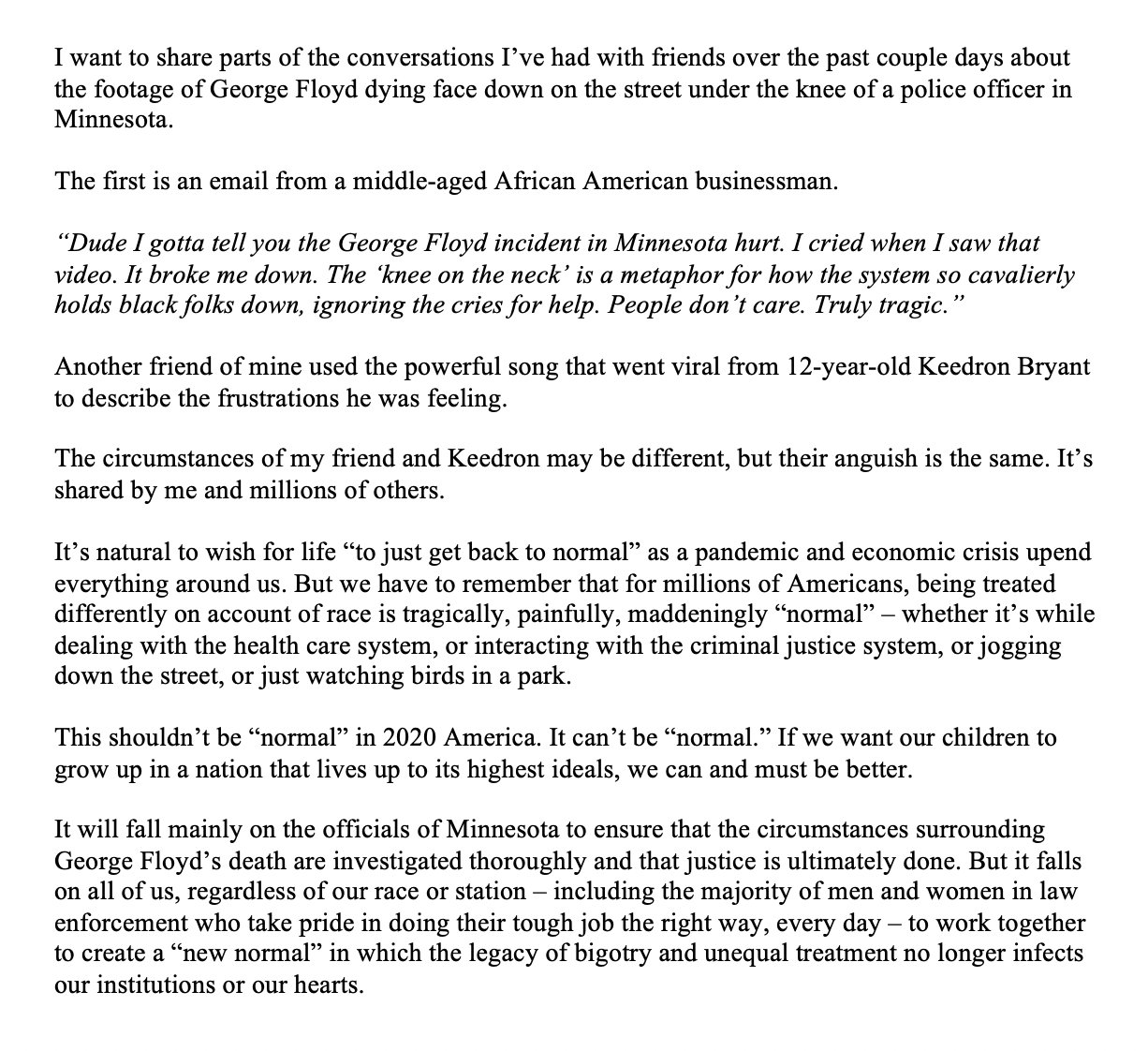 Former US President Barack Obama has issued a statement on the death of George Floyd, saying that this shouldn’t be “normal in 2020 America.”

Floyd died Monday after being held down under the knee of a police officer in Minneapolis. The incident was caught on camera and led to the firing of four police officers. The Hennepin County attorney said Derek Chauvin, the officer who knelt on the deceased’s neck has been charged with third-degree murder and manslaughter.

“There may be subsequent charges later,” Mike Freeman told reporters at a press conference. He said a detailed complaint would be made available this afternoon. When asked why the other three fired police officers had not yet been arrested, Freeman said, “We felt it appropriate to focus on the most dangerous perpetrator.” He later said he anticipated charges to be filed against them, but he did not get into details.

Obama’s statement comes after days of protests in Minneapolis and several other cities across America demanding justice for Floyd. The former president also shared a conversation he had with a friend over the past few days after watching the viral video. Obama also mentioned the 12-year-old Keedron Bryant who went viral after singing about the frustrations he’s feeling during this uncertain time.

Spain’s La Liga will resume on 11 June with next season starting on 12 September, says the league’s president Javier Tebas.

On Monday, Tebas said a behind closed doors derby between Real Betis and Sevilla could restart the campaign. Tebas also said audiovisual testing is being carried out so fans have a choice of different viewing experiences.

Those watching at home can choose between two options – the real silence from the stadiums or simulation of the crowds with noises being played.