Top 20 Richest Nollywood Actors And Their Net Worth 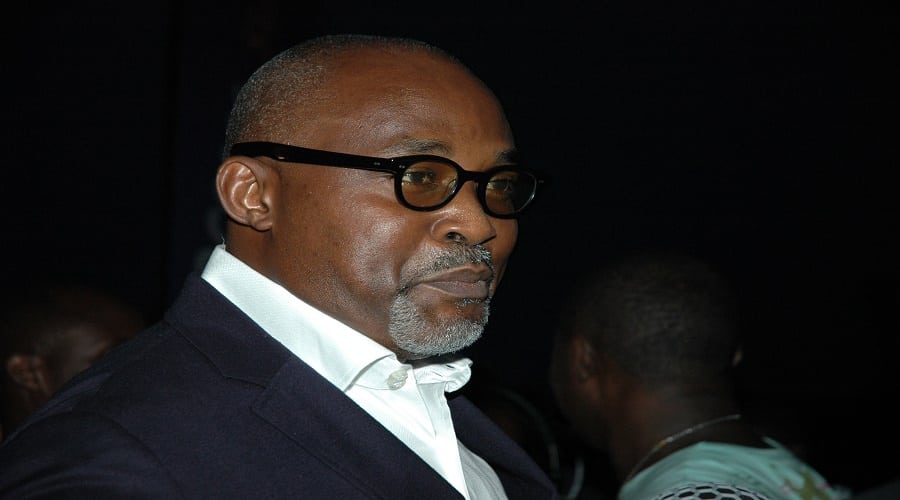 Nollywood has produced superstars who have helped in reshaping the movie industry to what it is today. Films like Living in Bondage, True confession, When the Sunset, and Taboo paved the way for new generation movies in Nigeria. Nollywood is ranked 2nd in world after Hollywood both in revenue and in movie production.

See: List of The Nigerian Nollywood Stars And What They Are Earning

The list comprises of old and the new generation actors like Kenneth Okonkwo, Olu Jacobs, Pete Edochie, O.C Ukeje and Nonso Diobi. Our ranking is based on endorsements deals and numbers of movie they’ve featured in.

It is therefore not surprising that he is ranked among the richest Nollywood actors in Nigeria. Few will argue his merit in this position but believe it or not, Nonso Diobi is making his money in the industry and worth every penny he is rated. He is the number 20 on this list with estimated net worth of $500k

The Imo State born actor rose to fame with “Aki na ukwa” alongside onscreen partner Chinedu Ikedieze, In 2011, he was honored as a Member of the Order of the Federal Republic (MFR). He and Chinedu Ikedieze are among the very best in the industry when it comes to entertaining viewers with mischief.

Osita is one of the A-List stars that is making serous money in the industry from both acting fees and other contracts. His net is estimated by Constative.com to be $1.5 million.

Best known for playing alongside Osita Iheme in most movies after their breakthrough in the “Aki na Ukwa” movie and has received many awards, special recognition and endorsements deals.

They have even gone ahead to receive special honors of “Members of the Orders of Niger (MON)” from the President of the federal republic of Nigeria.

Yul Edochie and his daughter

Yul Edochie is really making waves in the Nigeria movie industry. Yul is the handsome son of veteran Nollywood actor pete Edochie. He got his break in 2007 after featuring alongside Genevieve Nnaji and Desmond Elliot in the movie “Wind Of Glory”. Yul has featured in numerous Nollywood movies.

Adekola Odunlade is a popular Yoruba actor, filmmaker, producer and director and has featured in so many Yoruba hit movies. Odunlade has produced and directed many movie, he recently completed his multimillionaires hotel in Ogun state and he is also a Glo ambassador.

Kenneth Okonkwo is a graduate of Business Administration from the University of Nigeria, Nsukka in Enugu State is a native of Nsukka Local Government Area of Enugu State.

He started acting in 1991 featuring in the first ever colored home video in Nigeria “Living in Bondage” an Ibo movie, he has won numerous awards and special recognition’s.

Kanayo O Kanayo popularly known as KOK, first Nollywood movie was “Living in Bondage” in 1992 and has appeared in several Nollywood movies. Kanayo since then has received several awards and was among Nigerians honored by the government in 2014 during the centenary celebration in Nigeria.

Emeka Ike  got into Nollywood when one of his senior colleague in the industry, Ernest Obi, introduced him to a movie producer. He break into limelight with a movie role in Deadly Affair in 1994 and has since appeared in numerous Nollywood hit movies.

Olu Jacobs is an award winning actor and a veteran in Nollywood who had starred in over 120 Nollywood films and married to one Nollywood actress Joke Silva.

O.C Ukeje came into prominence after winning the Amstel Malta Box Office (AMBO) reality show and has featured in many award winning films which includes Two Brides and a Baby, Hood-rush, Alan Poza, Confusion Na Wa and Half of a Yellow Sun.