Nigerian artistes Tiwa Savage, Mr. Eazi, and Davido cover Billboard Magazine,  Nigerian Correctional Service releases inmates, Italian football eyes August 20 for the end of the season. Stay in the know with our Rave News Digest which summarizes five of the hottest global news you need to catch up on, saving you time and energy. Consider it your daily news fix.

The Nigerian music continues to grow with the craft of our celebrated artistes being recognized beyond borders and on the international stage. Currently on the cover of Billboard Magazine are Tiwa Savage, Davido, and Mr. Eazi. The top Nigerian singers recently featured on the May 2020 issue of the international entertainment magazine and they are ecstatic, rightfully so.

According to reports, the three hitmakers joined Billboard for a video conference to speak candidly about the opportunities African artistes have now, the stereotypes they still face, and how they’re staying true to their culture as they bring a slice of Africa to the rest of the world.

To make things even more exciting, part of the styling crew consisted of Nigerians with photographers, Lakin Ogunbanwo, and Seye Isikalu behind the cameras. An excited Davido took to his Instagram page to share the good news. He wrote: “I cover magazine !!! @billboard Cover with my sister @tiwasavage and brother @mreazi !!! … “The forces that unite us are intrinsic and greater than the superimposed influences that keep us apart.” – Africa Must Unite! I DREAMT OF THIS SHIT!!”

Tiwa Savage on the hand, also shared the post to her Instagram page, expressing how proud an African woman she is. “I AM SO PROUD TO BE AN AFRICAN WOMAN RIGHT NOW ⚔️ Cover of @billboard with my brothers @davidoofficial @mreazi #HISTORY,” she wrote. 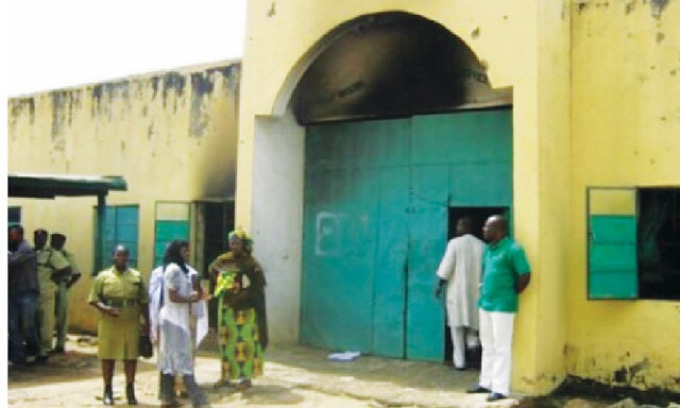 The Nigerian Correctional Service said it has released 3,751 inmates comprising convicts and awaiting trial persons who met the criteria set by the Presidential Advisory Committee on Prerogative of Mercy.

The President, Muhammadu Buhari had ordered the release of the inmates as part of measures to decongest the custodial center and curb the spread of COVID-19.

The exercise was flagged off at the Kuje custodial facility, Abuja, on April 9, by the Minister of Interior, Ogbeni Rauf Aregbesola, with the release of 72 inmates.

The World Bank has approved $500m (£409m) in grants and low-interest loans to help countries in East Africa and the Middle East cope after swarms of locusts destroyed vast areas of crops.

The worst-hit countries – Djibouti, Ethiopia, Kenya, and Uganda – will receive $160m immediately. The funding is to help farmers, herders and rural households get fertilizer and seeds for new crops. It will also help people buy food for their families and for livestock.

A World Bank official said that in Kenya, locusts were eating in one single day the same amount of food the nation consumed in two days. 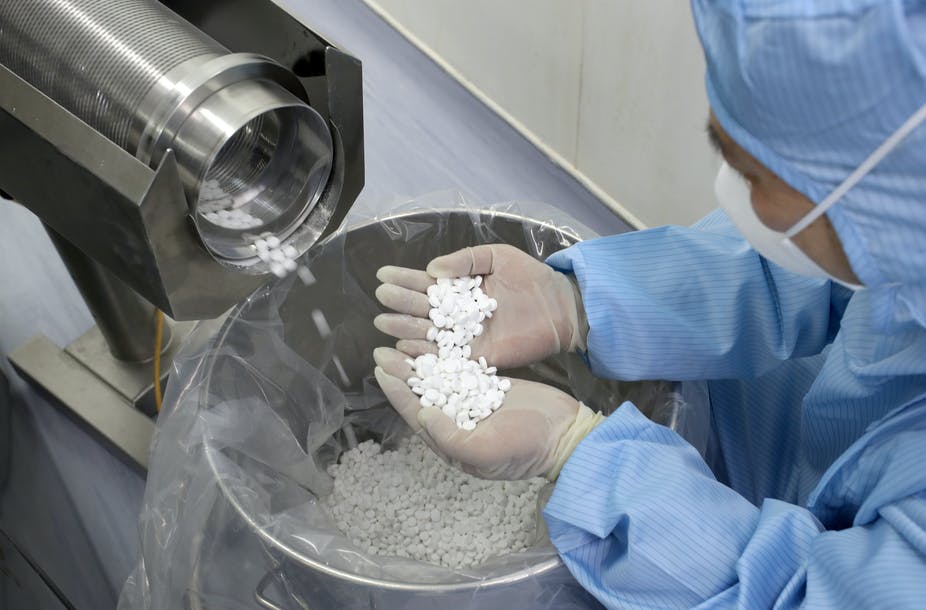 Healthcare workers in Britain and Thailand have started taking part in a trial to determine whether two anti-malarial drugs can prevent COVID-19, including one that US President Donald Trump says he has been taking.

The study, involving more than 40,000 healthcare workers across Europe, Africa, Asia, and South America, seeks to determine whether chloroquine and hydroxychloroquine could play a role in the fight against the novel coronavirus.

Demand for hydroxychloroquine surged after Trump touted it in early April. He said this week he was now taking it as preventive medicine against the virus despite medical warnings about its use.

Italy’s football federation (FIGC) has set 20 August as the deadline for finishing the season, with the new campaign starting on 1 September. The current season has been on pause since mid-March because of coronavirus but the FIGC still intends to finish the top three divisions. Mr. Eazi, Davido, and Tiwa Savage, Billboard Magazine

There are still 12 rounds of matches remaining in Serie A, while four other games are also outstanding. Juventus, chasing a ninth successive title, lead the table by a point.

The federation also announced that if any of the top three divisions should restart and then stop again, a shorter alternative of a play-off would have to be devised.

However, if it was not possible to complete the season even with play-offs, it would implement a coefficient system.