The Best-est Party Looks of the Week 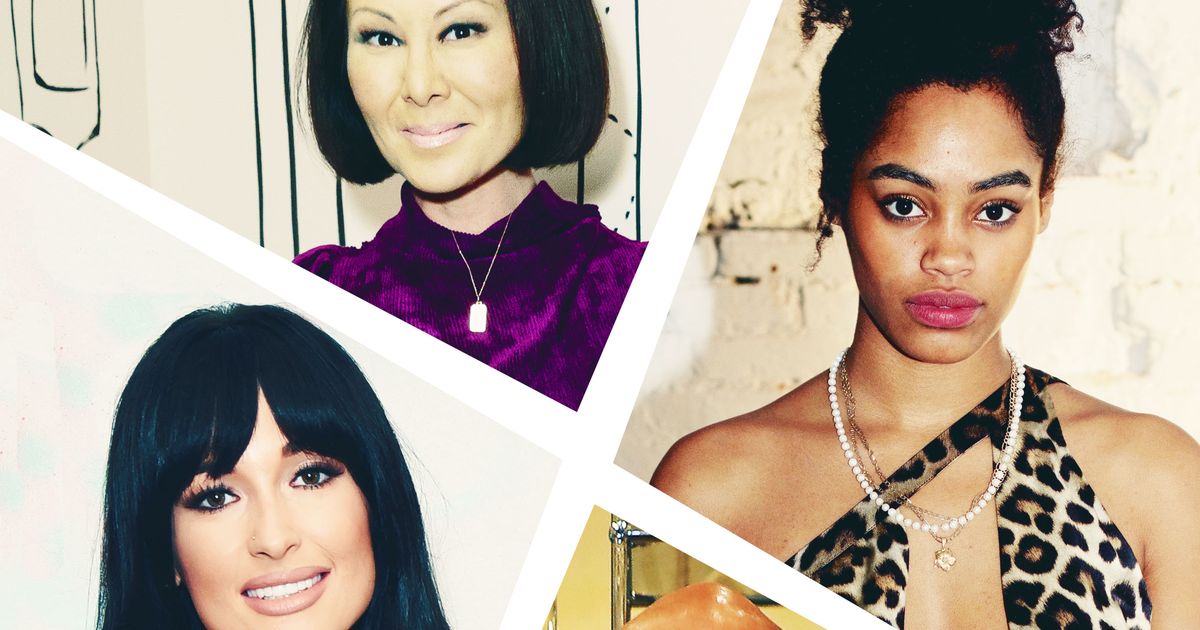 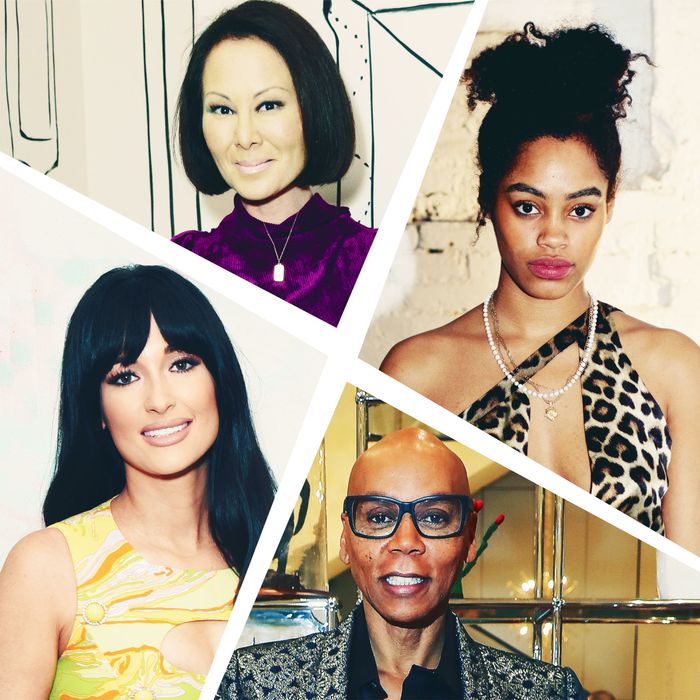 While Art Basel Miami kicked off the party scene this week with runway shows, art and fashion collabs, and an appearance from Diplo, the parties didn’t stop there. Celebs brought their best this week, showing us that what really makes a great look is the details. RuPaul elevated classic black-tie attire with an iridescent patterned suit. Karamo Brown donned a gold harness on top of a charcoal silk tee. And Wes Gordon posed at the latest event in Bergdorf Goodman’s “Designers Off Duty” series with the best accessory of them all: a cuddly puppy. Who wore the best look? Scroll to see everyone, below.

At the launch of Nordstrom NYC’s Best Gift EVER!

At the Gauge81 NYC Launch Party.

Photo: Getty Images for GQ Men of the Year

At the 2019 GQ Men of the Year Celebration at the West Hollywood EDITION.

At the Jonathan Cohen Holiday Party.

At the Medienboard Christmas Party at Festsaal Kreuzberg.

At a special screening of Black Christmas at Regal LA Live.