Hollywood’s favorite millenial diva and uber-talented actress Keke Palmer is undeniably on a glamrous high. Alongside a fresh and bubbly persona too charming to ignore, the 26 year old’s personal style is fabulously subtle. With a unique and classy take on modern fashion trends, Keke’s fashion game remains oh so chic!

Ever since her 2006 breakthrough role as Akeelah in the all time favourite Akeelah and the Bee, and as the lead character in Nickeolodeon’s True Jackson VP, Keke Palmer’s career is one that has flourished immensely.

In September 2019, Keke starred in the American crime drama film Hustlers, opposite powerhouses like Jennifer Lopez and Cardi B. Following the movie’s release, Keke Palmer’s oufit choices for the press tour kept us in anticipatory mode and reminded us just why she’s one of Hollywood’s favorite millennial divas. 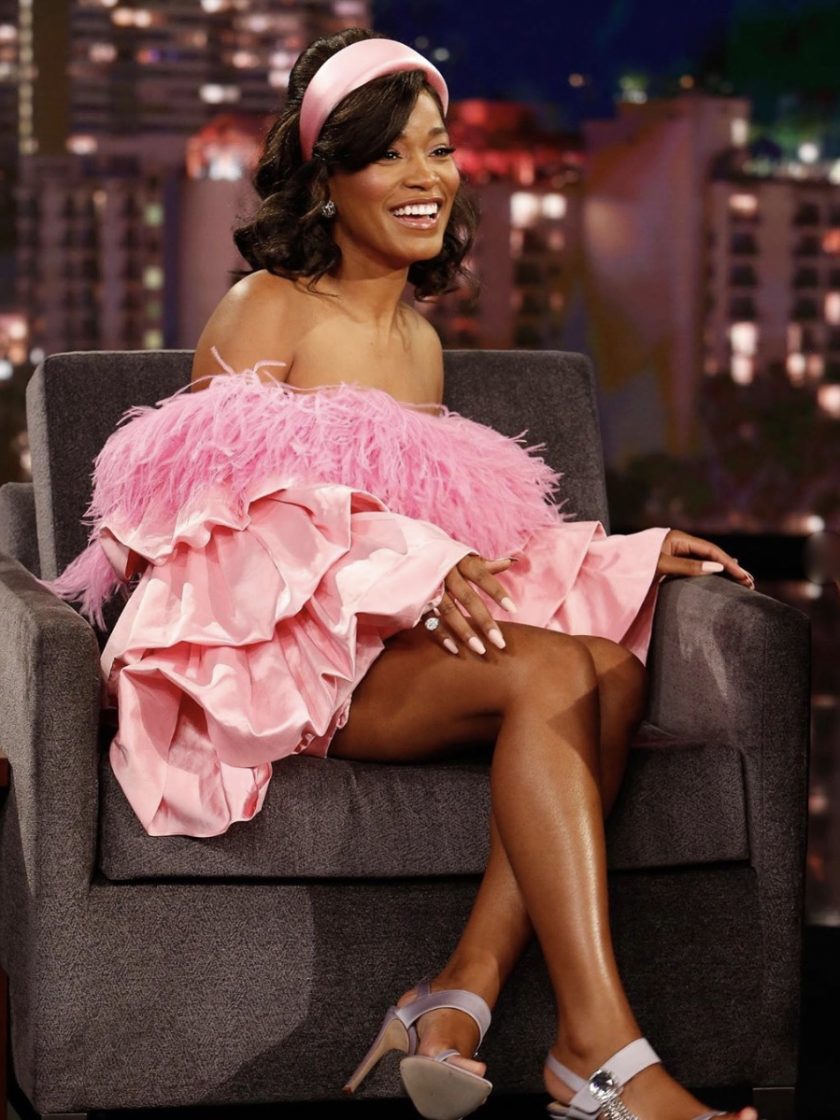 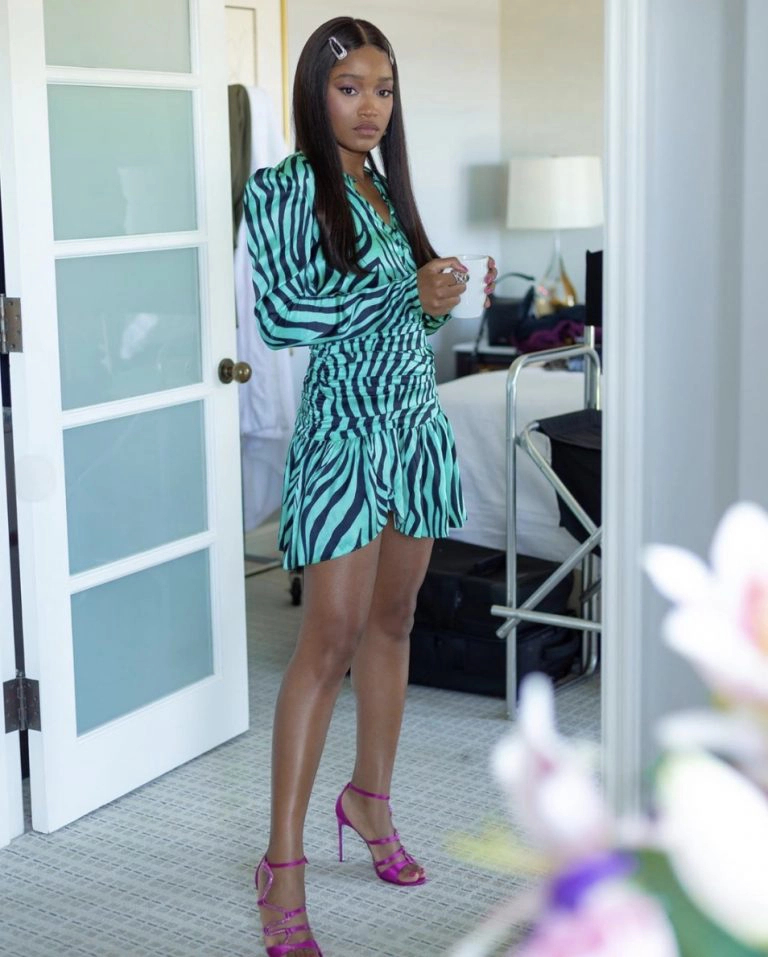 Effortlessly shining through her exciting career endeavors in 2019, Keke became a temporary co-host on ABC’s Strahan and Sara and by August 26, it was announced that she had become a permanent addition to the team, making it the Strahan, Sara and Keke show. We couldn’t help but be excited about the idea of seeing her style takes on our screens even more often.

With a fun, classy and contemporary taste in fashion, it is safe to say that the “millennial diva” as she calls herself is a style icon in the making. 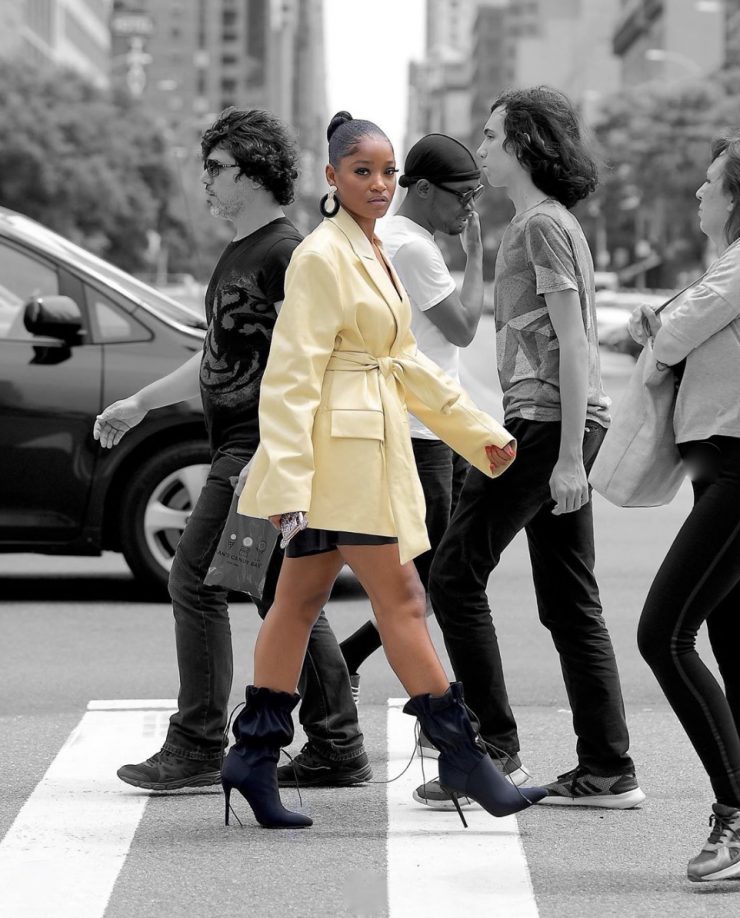 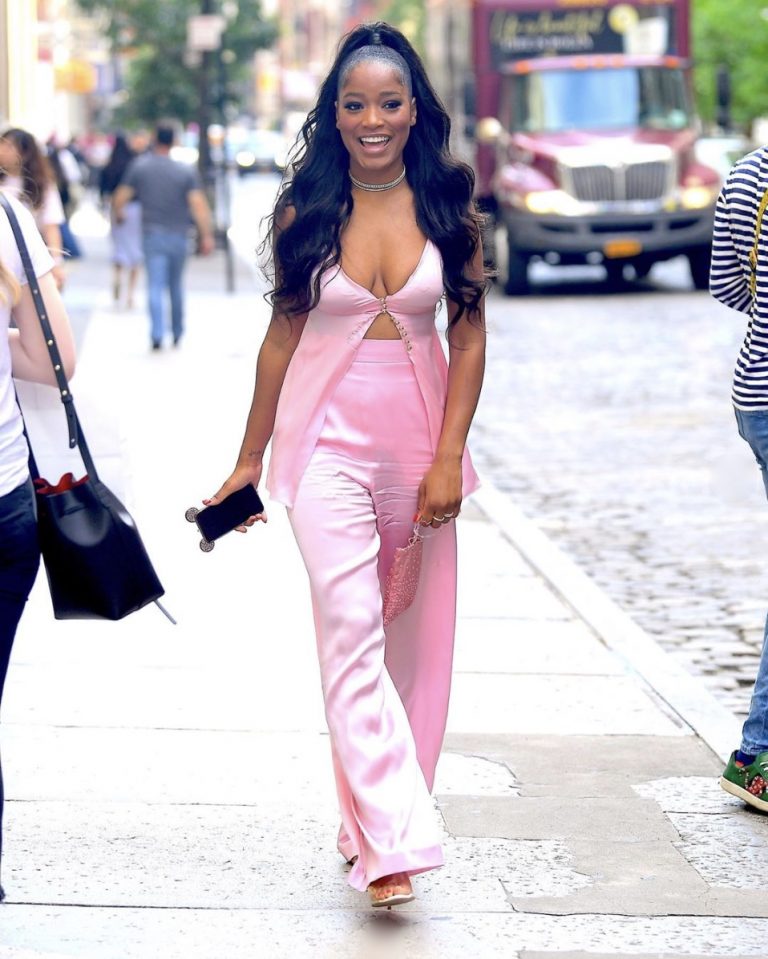 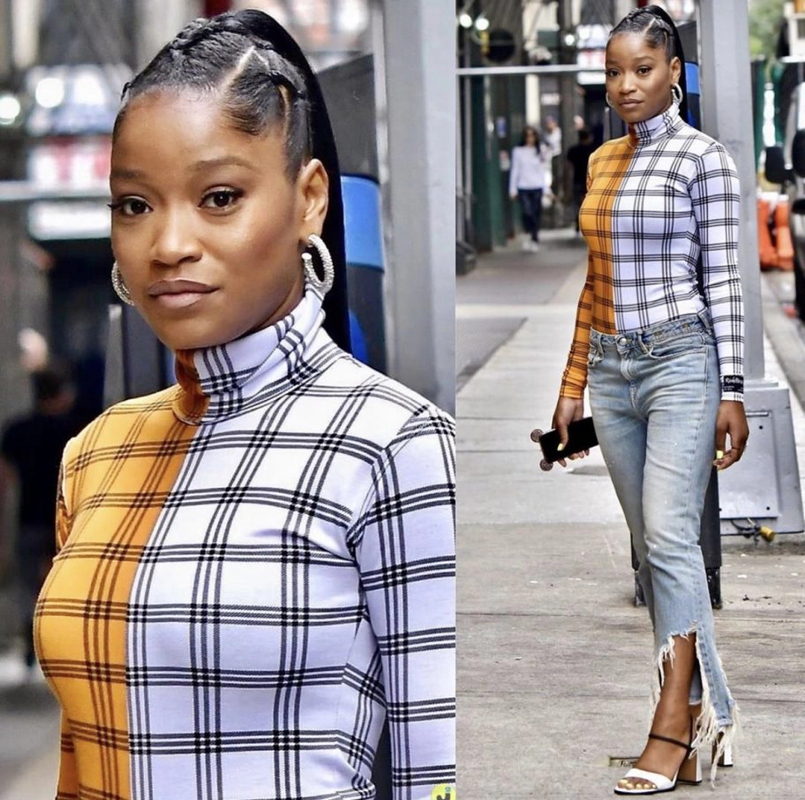 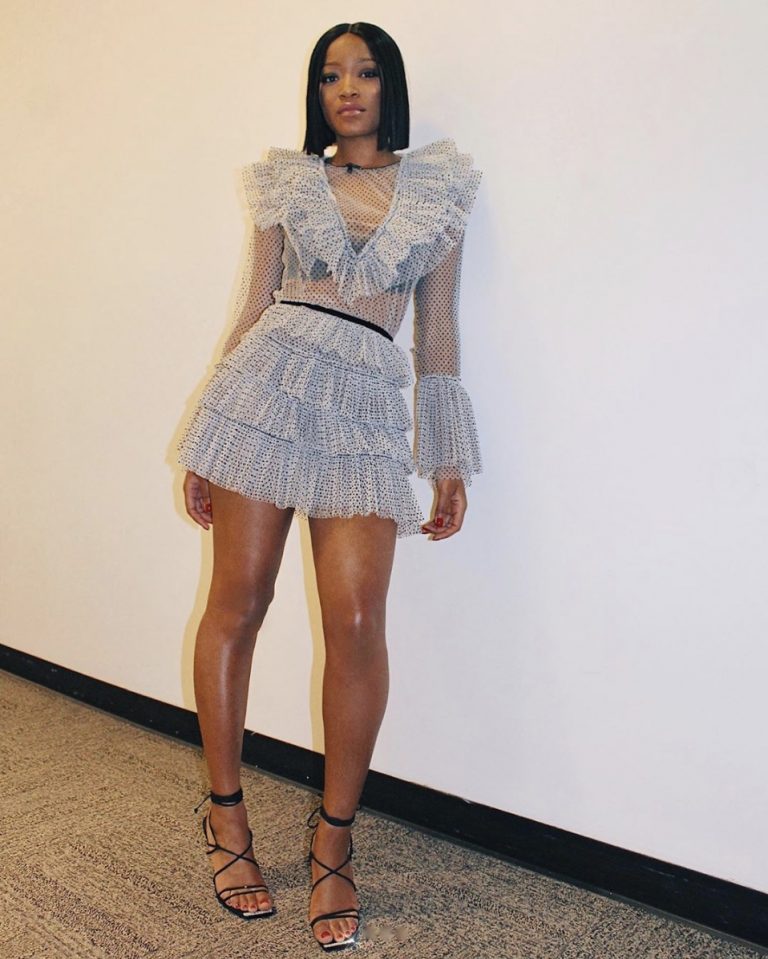 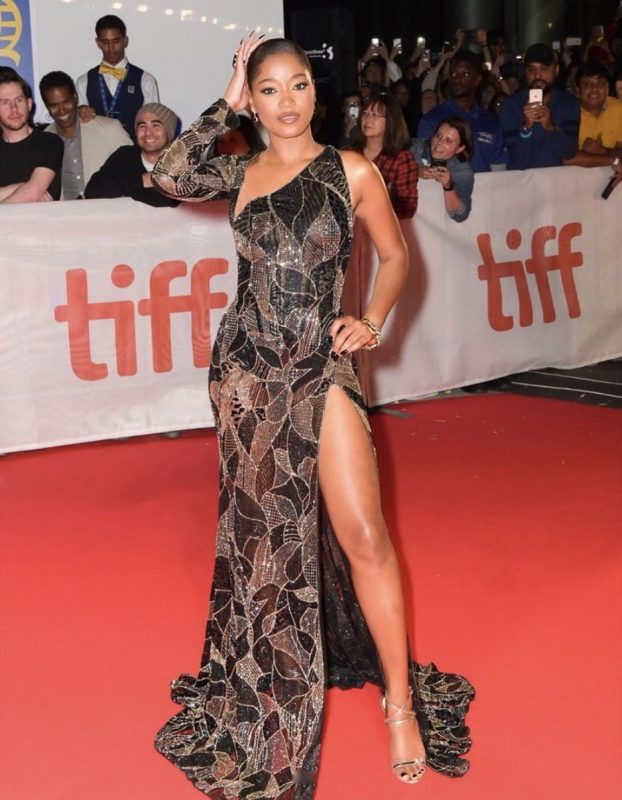 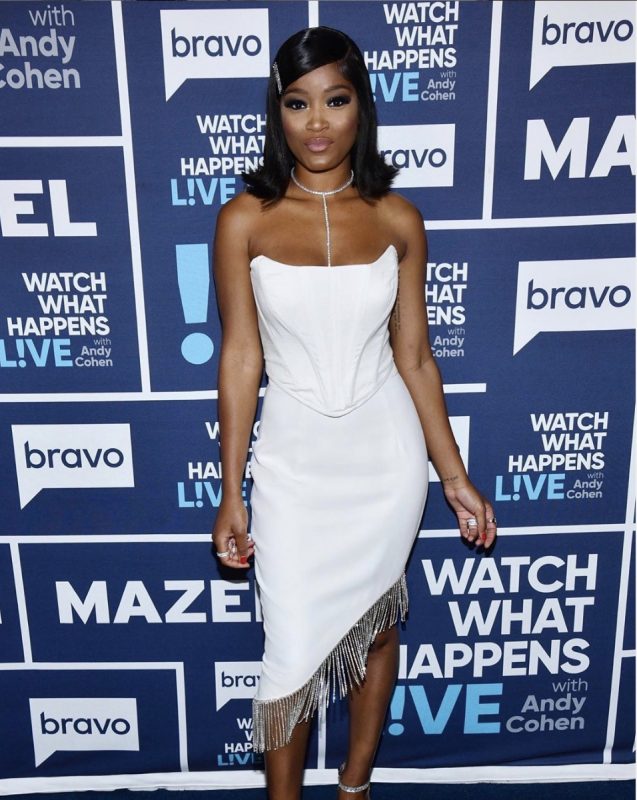