8 Celebrity Parties That Are WAY Overdone Her Beauty 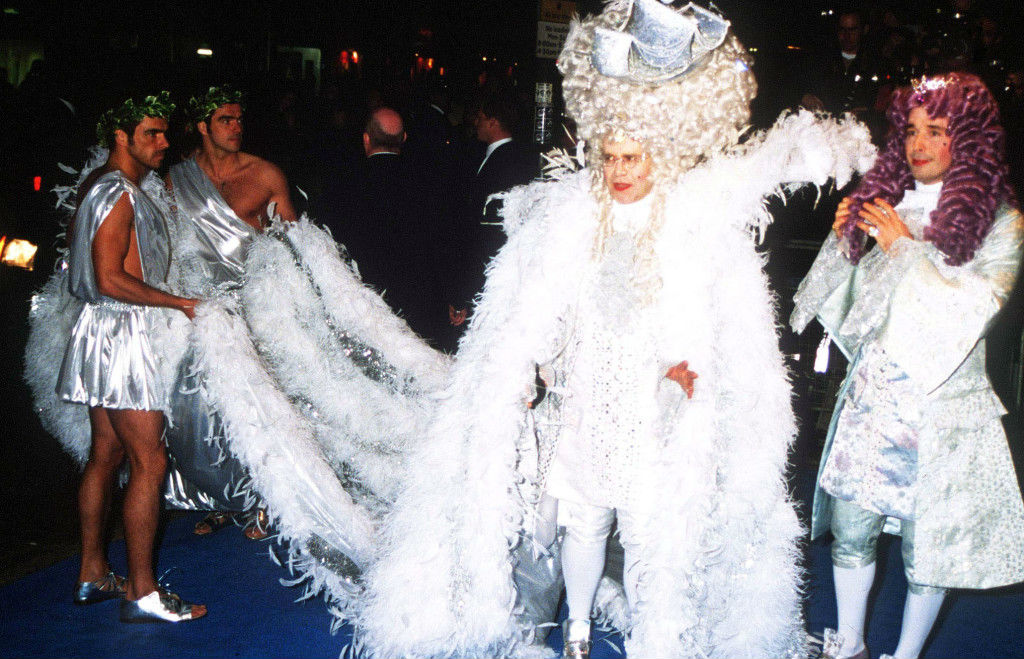 There’s a thin line between a perfectly fine party and a party that’s way overdone. It seems that for some celebs it’s nearly impossible to throw a relatively modest party that doesn’t hit the news the next day. But can you blame them? It’s hard to keep balance when you have all the money in the world and hundreds of people supporting even the craziest of your decisions. But sometimes (if not always) less is more, and a smaller budget for a party could result in a more stylish event. Can you imagine the likes of Kardashians throwing a modest party? We certainly can’t. Here are 8 celebrity parties that are way overdone.

The Kardashian/Jenner Birthdays
Just like everyone else who is at least a little bit interested in social life and the Internet, we have noticed that the Kardashians and Jenners celebrate their birthdays in truly unique ways. But what else can we expect from people who are totally ‘extra’ in their daily activities? Obviously, they go completely over their heads when it comes to birthday parties. Like that one birthday when Kim K was pregnant so she made all the guests stuff their bellies so they would seem pregnant too. Or like that other party when Kris Jenner celebrated her 60th birthday and everyone indulged in the ‘20s theme. Oh, and do you remember Kylie Jenner’s 18th birthday when she received a Ferrari 485 for a gift? The girl definitely knows how to party. 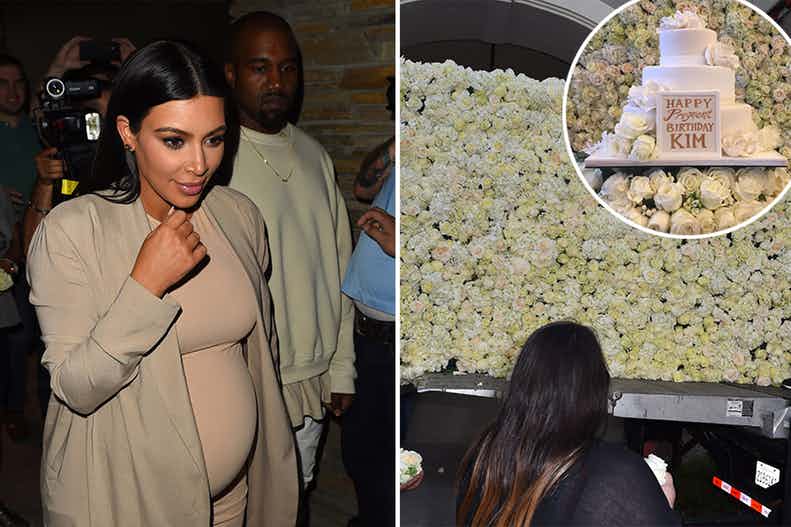 Paris Hilton’s Birthdays
Paris Hilton loves attention and she’s not ashamed to admit it. In fact, she celebrates her fame like no other! Paris Hilton’s 21st birthday was probably the most epic celebration out of all 21st birthday bashes. It went for five days and included five different cities: London, Las Vegas, LA, Tokyo, and New York. Rumor has it that $75k was spent on each guest! This party was so cool that Kendall Jenner even mirrored Paris Hilton’s look and created a similar dress for her own birthday party. And what about looking like a Barbie at your birthday party? Paris did that too!

Diddy’s White Parties
In the ancient times when the Kardashians weren’t even a thing, P. Diddy was throwing the most Instagram-worthy parties ever. His exclusive White Parties took place in the Hamptons once a year and had all kinds of attendees like the young Leo DiCaprio or Paris Hilton and Nick Carter that were still a thing at one point in time.

Heidi Klum’s Halloween Parties
Heidi Klum is definitely the queen of Halloween parties. Have you even seen her costumes? They are crazy and totally Hollywood-worthy! The lady isn’t afraid to go a little bit overboard with her looks and we really admire her for that. 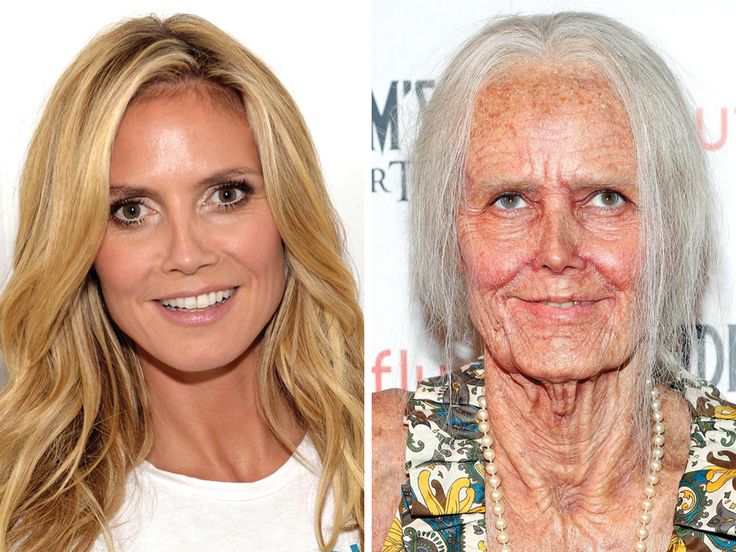 Playboy’s Pajama Parties
What happens at the Playboy mansion, stays at the Playboy mansion…or so it would seem! Playboy founder Hugh Hefner sure knows how to party, after all he’s been doing it for 91 years! Playboy’s Pajama Parties have become iconic over the years, just like the house itself. All Playboy girls have to dress in special pajamas for Hugh’s entertainment. We’ve never seen so many gorgeous women dressed in nightwear all in one place! 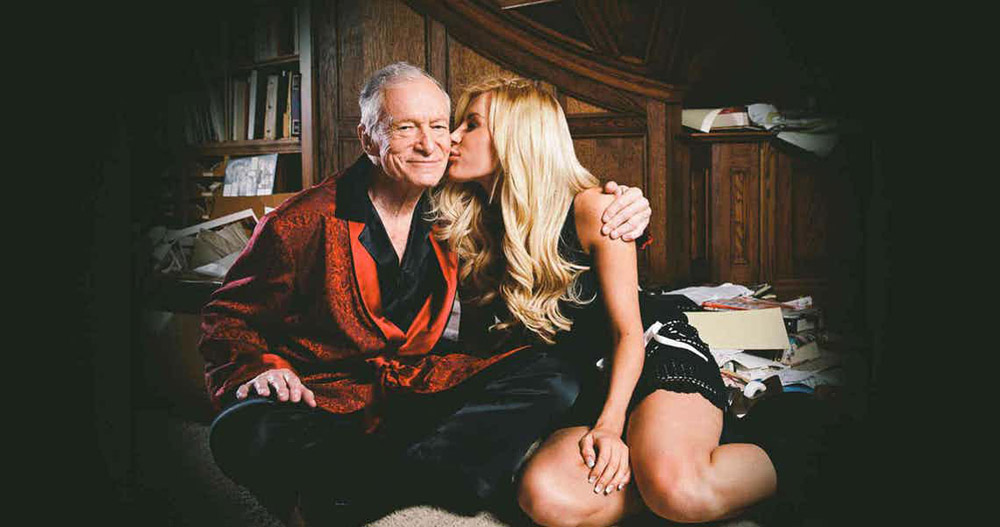 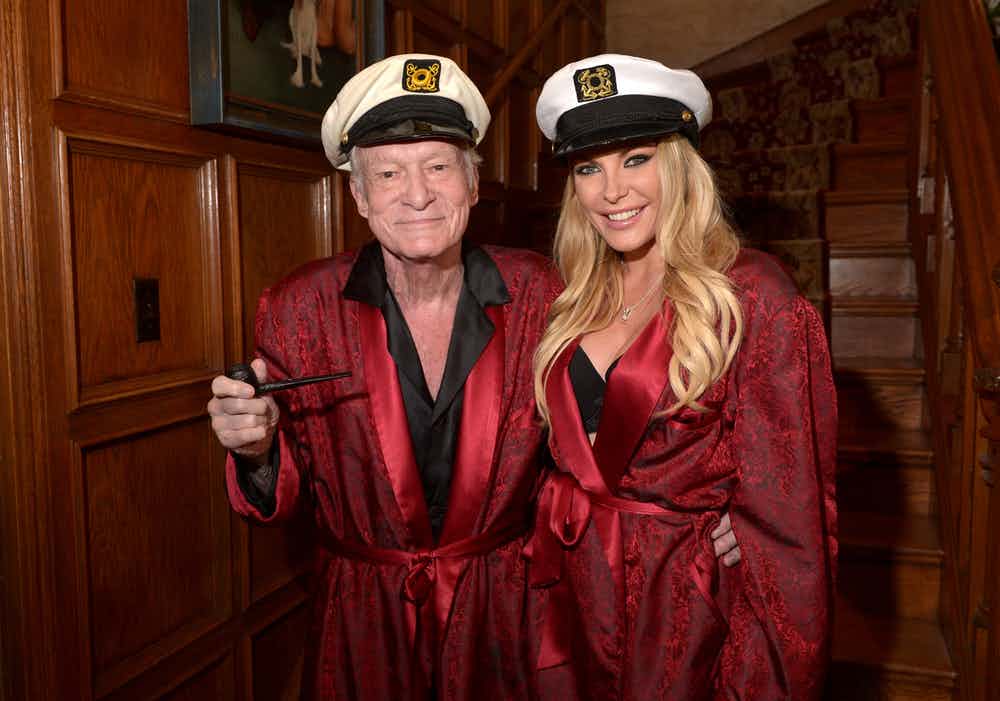 Every party Elton John has ever thrown
Elton John is a real showman when it comes to parties. Not only does he like to throw grand parties with hundreds of starry guests, but he also likes to throw parties with a cause like the famous Elton John AIDS Foundation Oscar Viewing Party which is held annually. And how do we know that Elton John’s parties are super good without ever attending them? Because if they meet Leo’s standards, they just can’t be bad! Elton John also knows how to celebrate his birthday with a bling – for his 50th birthday he appeared dressed as Louis XIV. His costume was supposedly 8 feet high!

Leonardo DiCaprio’s Clubbing
If there’s one thing we know about Leonardo DiCaprio it’s that he’s a darn good clubber. In fact, he does it so often that we kind of worry about him. After all, he’s already 42, but parties like he’s 24 – with young models and loads of booze. But who are we to judge, right? We’ve always known he’s a bit of a bad boy, so there’s that. Rumor has it Leo DiCaprio is often spotted partying with RiRi and the two might even have a fling of some sort. 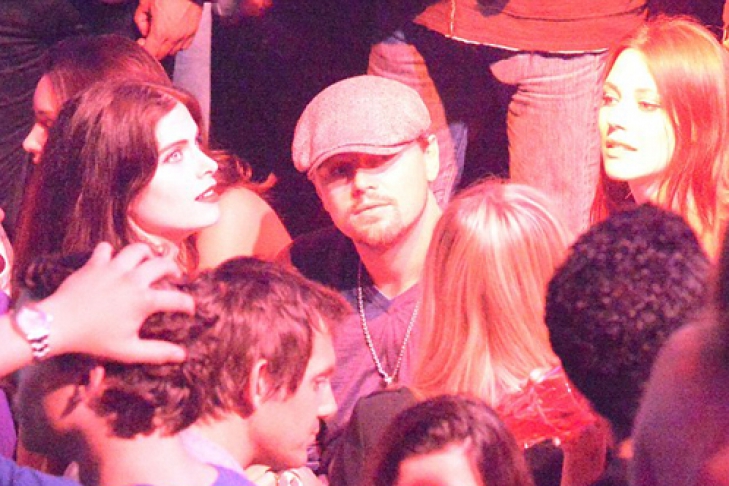 Taylor Swift’s 4th of July Parties
Who doesn’t like Taylor Swift? She’s a sweet girl and knows how to have fun with her friends. Her 4th of July parties, though, are something totally different. They tend to go completely overboard, but that’s one of the reasons we love them so much! Oh, and did you know that Tay-Tay really loves the U.S.? So much she could dress up a whole party into American flag style clothing! She also likes to invite her gorgeous thin friends and dress up for the occasion. And no party is complete without a huge water slide! 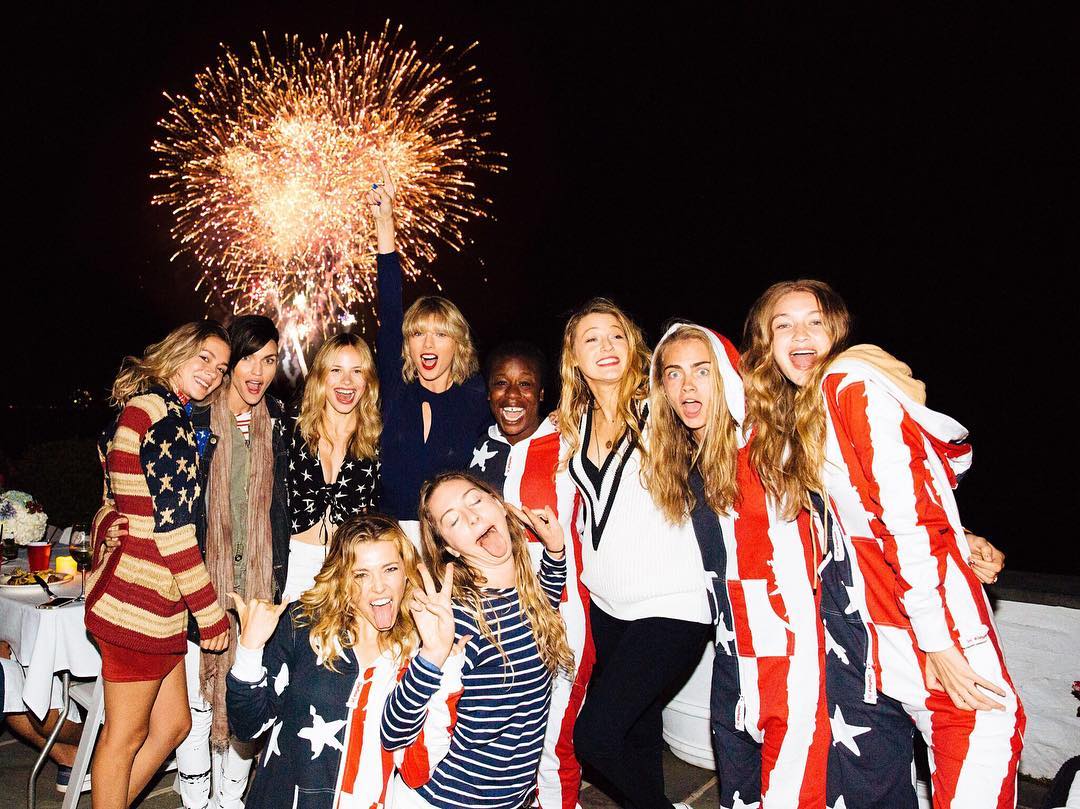 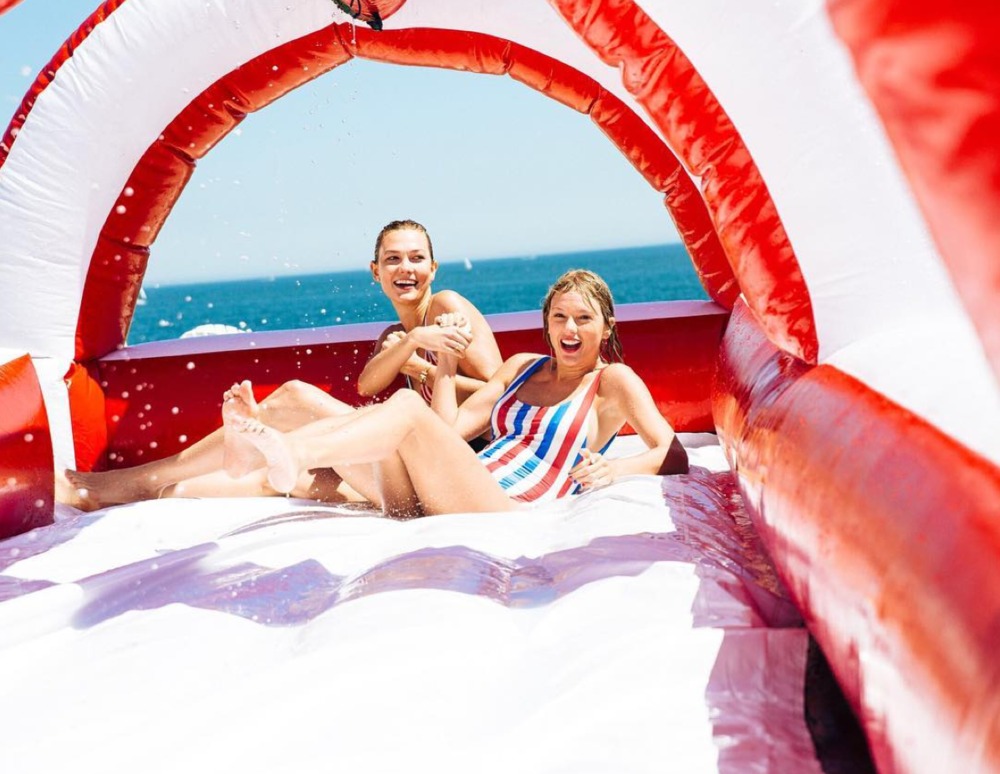 LagosMums Made in Nigeria Ready to Wear Outfits
fashion

Photos Of Nigerian Celebrities Who Attended AMVCA 2020 With Their
fashion
Made with coffee & love by ThemeBubble ©All rights reservd.