AMVCA and its Contribution to the Nigerian Fashion Industry 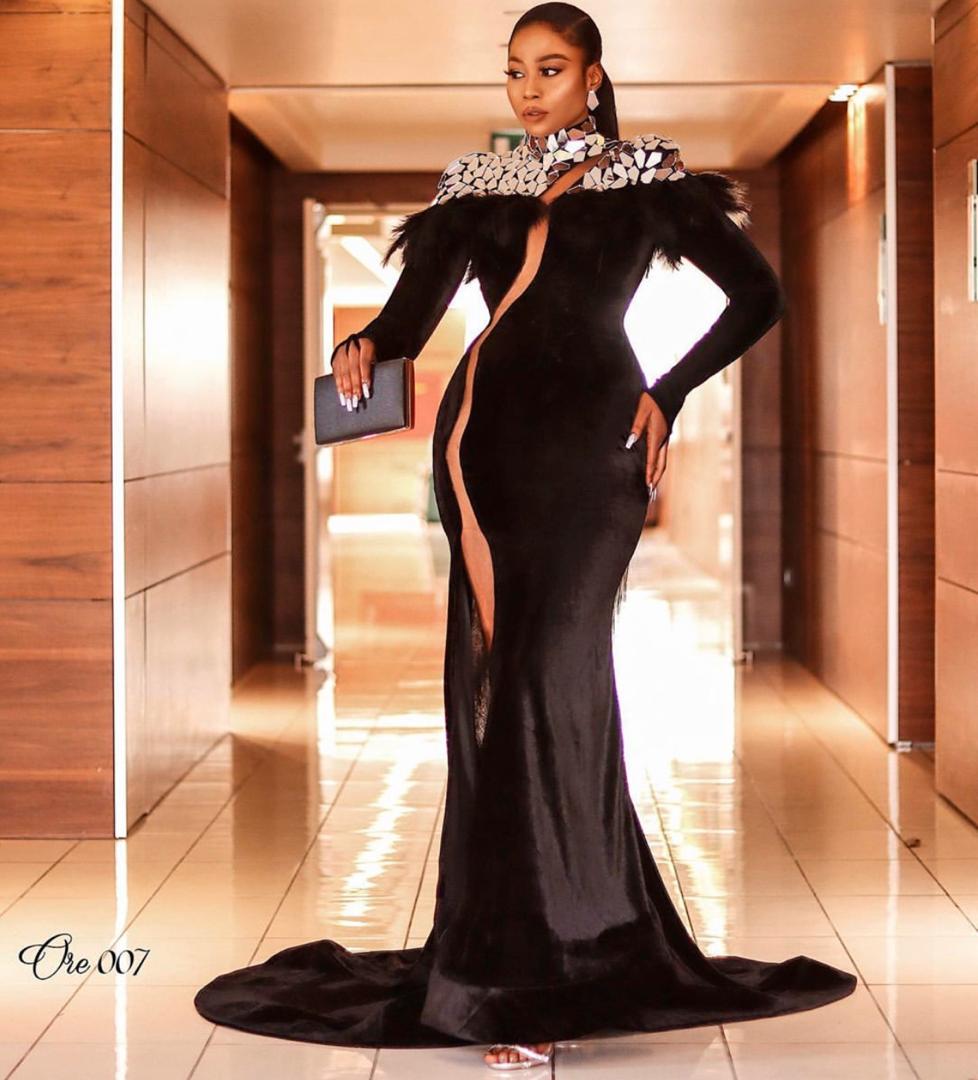 Mike Edwards in Twif “The Way It Fits” and Mercy Eke in Valdrin Sahit.

Nigeria’s modern fashion industry is still young and growing, even though the art of stringing beautiful pieces of textile together with a needle and thread to make clothes is as old as the country’s history.

Decades ago, Nigeria had a relatively booming textile sector which ultimately positioned the country’s fashion industry as a potentially viable money-spinner. But, like many other promising industries in the developing nation, progress died down with the oil boom and the eventual takeover of the textile sector by the Chinese.

Since the turn of the last decade, however, the fashion industry in Nigeria has continued to grow in leaps and bounds, with stakeholders, investors, operators contributing to its slow-paced but steady growth. Africa’s share in the global fashion industry worth over $2.5 trillion is estimated to be less than 1% of the total but, according to Euromonitor, Nigeria accounts for 15% ($4.7 billion) of the Sub-Saharan fashion market, which is worth $31 billion, second only to South Africa with $14.4 billion. A Gross Domestic Product (GDP) data from the National Bureau of Statistics (NBS), puts the average growth of the “textile, apparel, and footwear” sector at 17% since 2010.

This impressive data is even though the industry has grossly suffered from a lack of investment in infrastructure and demographic data.

Although fashion events such as the Lagos Fashion Week, Africa Fashion Week, and Port Harcourt Fashion Festival have played huge roles in championing the industry’s growth through their anticipated annual runway shows and incubator-style techniques in growing brands in recent years, there has also been an unlikely contributor to the fashion industry’s steady growth – the Africa Magic Viewers’ Choice Awards (AMVCA).

In 2013, when the first edition of the Africa Magic Viewers’ Choice Awards (AMVCA) was launched by MultiChoice, little did everyone know that the night created to celebrate and recognize outstanding African talent in film and television would be the bedrock of arguably the most glamorous fashion outings in the entertainment industry. In seven years, the AMVCA has become the hallmark of tremendous fashion displays, where celebrities and guests alike strive to outdo one another on the red carpet wearing some of the best outfits by the most creative designers in the country.

Every year, celebrities pull out all the stops to look their best at the event and the fashion industry has been better for it. Just as the glitz and glamour from the red carpet add colour to the awards event, various designers are provided with the rare but golden opportunity to showcase their creativity and earn good income at the AMVCA through the celebrities and guests that don their designs. Stylists, hair and beauty specialists, jewelry makers, shoe designers also benefit in great measure from the money-spinning fashion occasion.

Established designers such as Lanre DaSilva Ajayi, Mai Atafo and South African, Gert Johan Coetzee who have become international exports by all standards have contributed to the many stunning looks on the AMVCA red carpet, but the event is also popular for unearthing some of the most inspiring fashion designing gems in the country. Tope FnR,  TUBO, Flat 17 Studio, Tolu Bally, Rhobes Weiz Dhurm Franklyn, and many others are designers who have also seen their designs rocked to perfection at the AMVCA by celebrities and guests.

Yomi Makun, the owner of Yomi Casual fashion line, said in a 2018 interview with the Independent, “Events Like the AMVCA is a major award in Africa and the red carpet is the biggest platform to showcase your talent as a designer to the world because the pictures are seen everywhere. It’s on every tabloid, blog, and social media. With these kinds of events, all a designer needs is one breakthrough and definitely, clients will line up to get the same services the next year.”

On the financial impact of the AMVCA on the fashion and beauty industry, Ebuka Obi-Uchendu, media personality, and tastemaker said after the event in 2018, “Would really be nice to know what the AMVCA weekend is worth as a whole. Designers, stylists, hair and makeup, photographers e.t.c. What I saw yesterday was insane. The real business in showBUSINESS!”

The unprecedented big business at the AMVCA led the organisers to create an award category for the ‘Best Dressed’ guests for the first time in the awards ceremony’s seven-year history. Former BBNaija Pepper Dem housemates, Mike Edwards and Mercy Eke received the first awards in the category as voted for by the public on Instagram.

Like many other potential money-spinning sectors in the country, Nigerian designers and stakeholders continue to implore the government to support its fashion industry in order to boost its market value. The AMVCA is without a doubt playing its part.