Check Out Female Male Celebrities Their Outfits At 2018 AMVCA 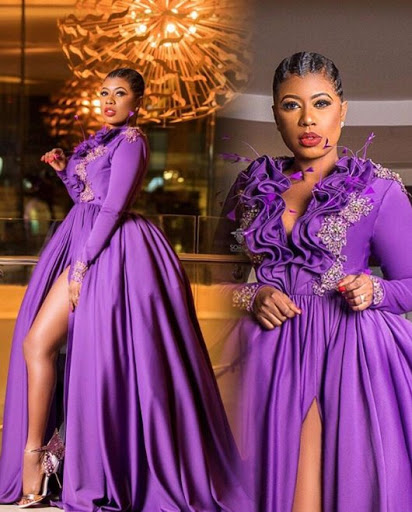 The African Magic Viewers Choice Awards is here again and as always, it is never ever short of excitement. With host of celebrities in attendance, both male and female, not excluding politicians and other top guns in the country, the AMVCA is a show worth attending.

Exlink Lodge brings to you the galary of most of the female celebrity who attended the event on the night of 1st September, 2018, as well as their male counterpart.

#AMVCA is the biggest television and film award ceremony in Africa and though it has come and gone, trust me when I say it will be the talk of town even in the next 2 months.

The event was successful as expected as it saw former Big Brother Nigeria housemate, Bisola perform a wonderful song to thrill the huge audience who stood still and glued to her voice. Cee C was also their in all her glam and controversey. 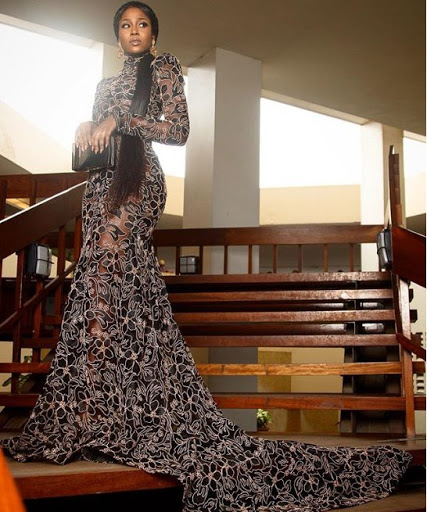 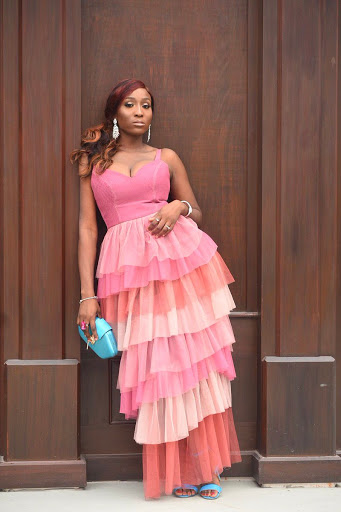 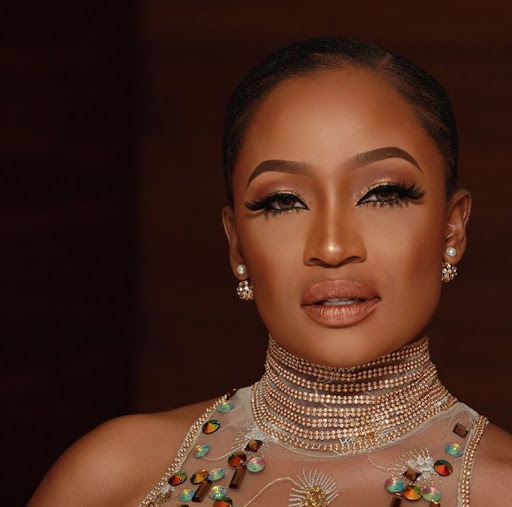 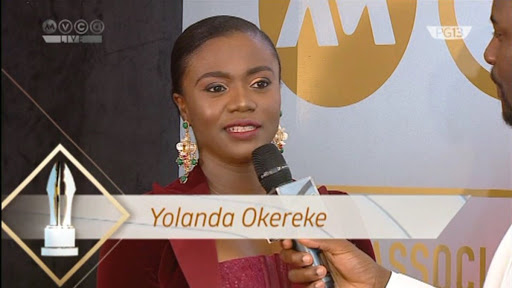 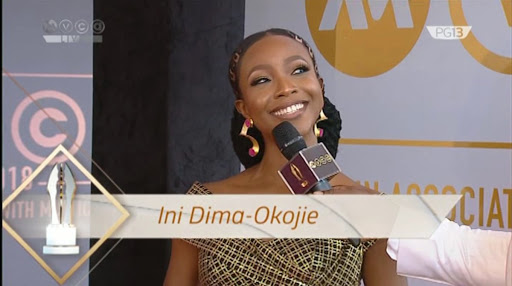 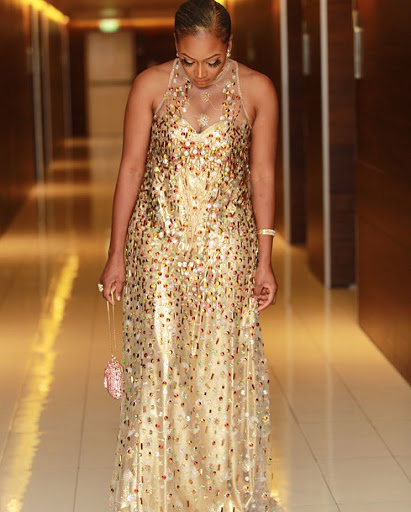 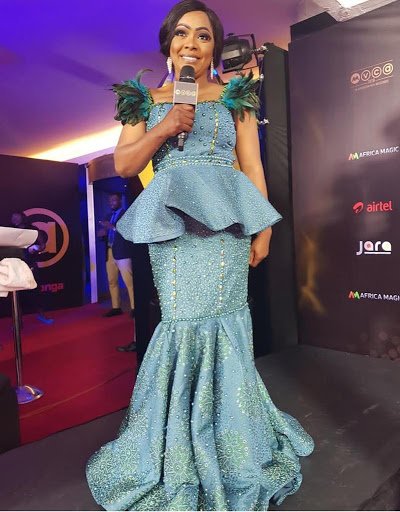 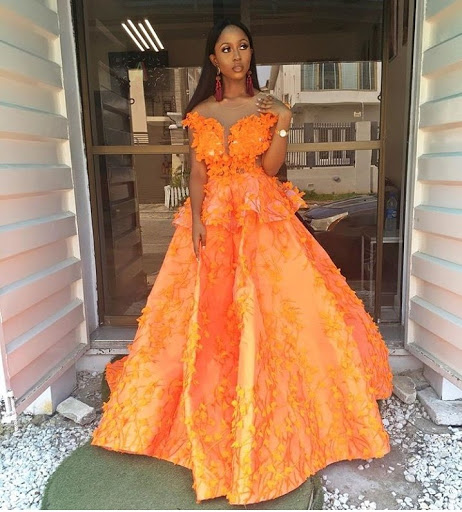 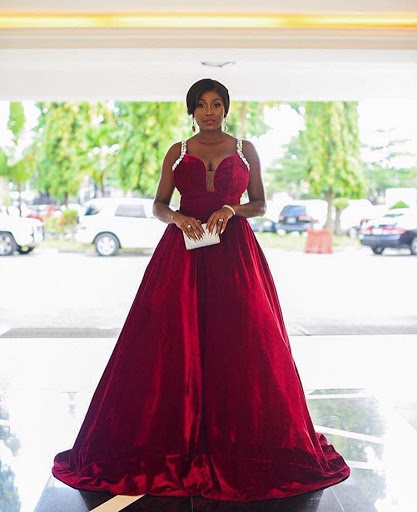 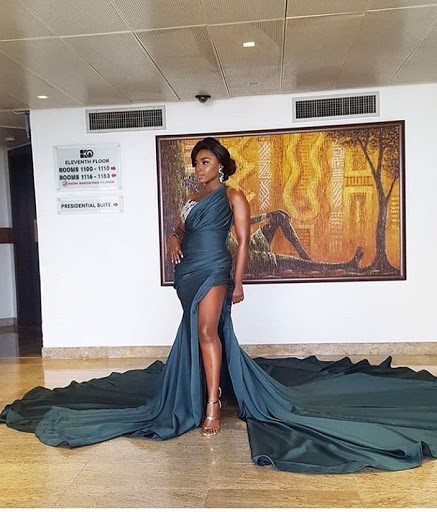 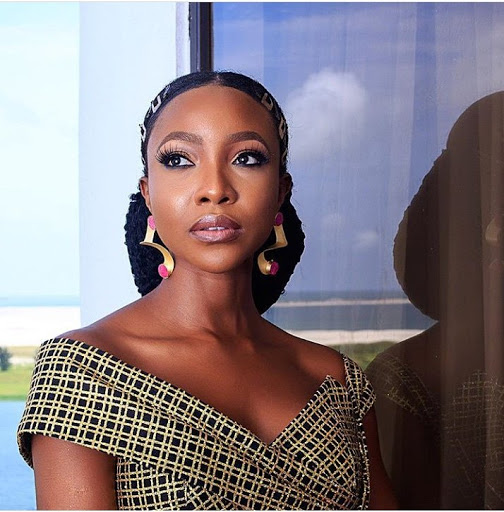 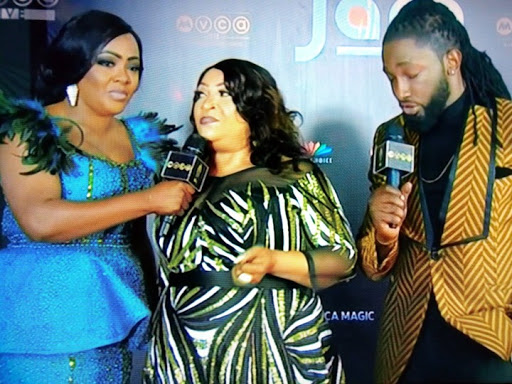 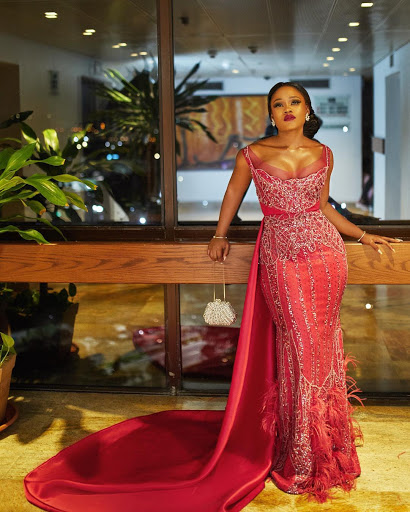 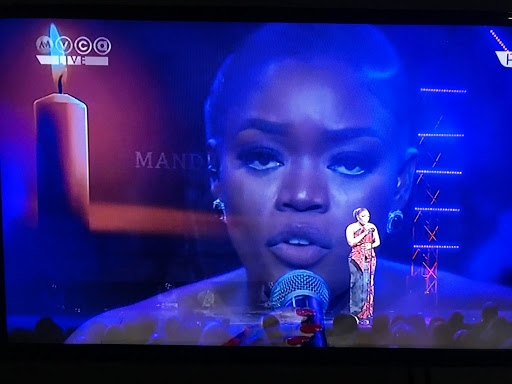 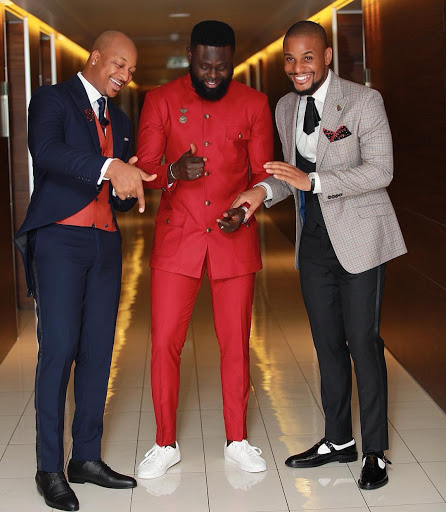 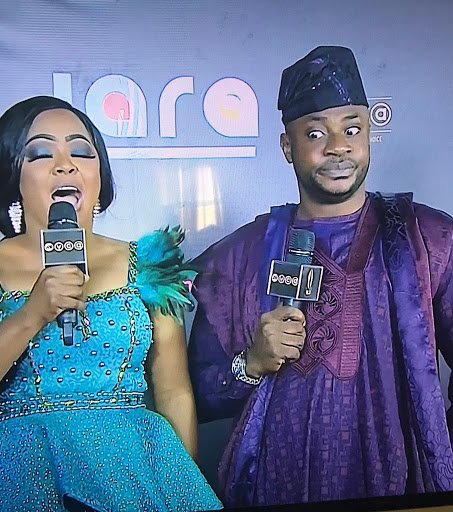 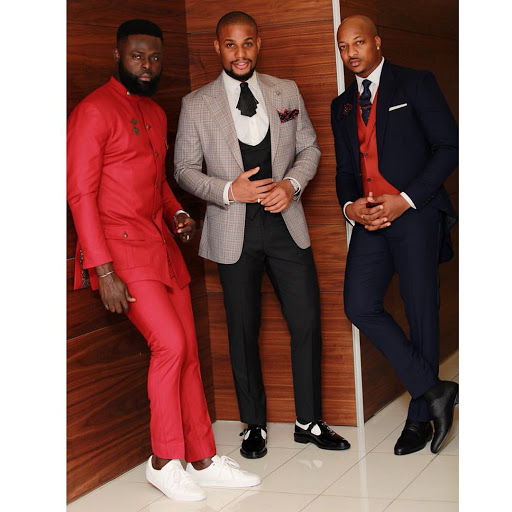 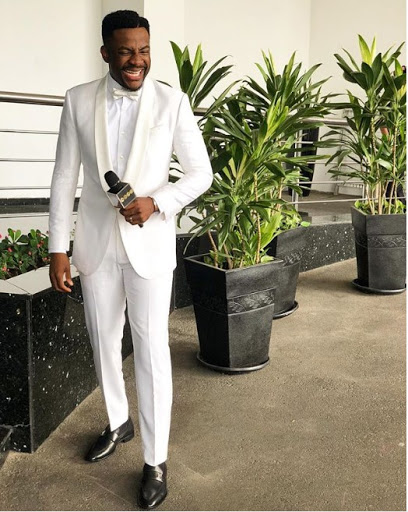 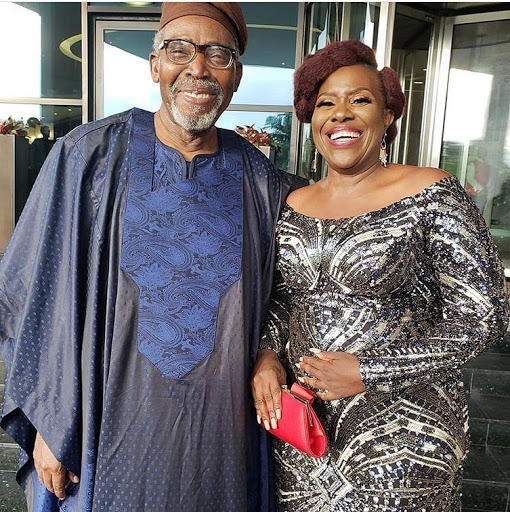 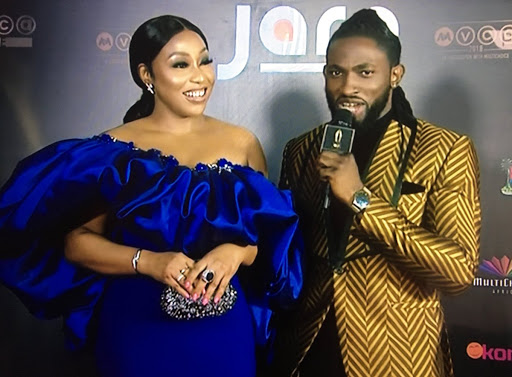