AMVCA7 Dear male Nigerian celebrities, ‘fashion statement’ is not by 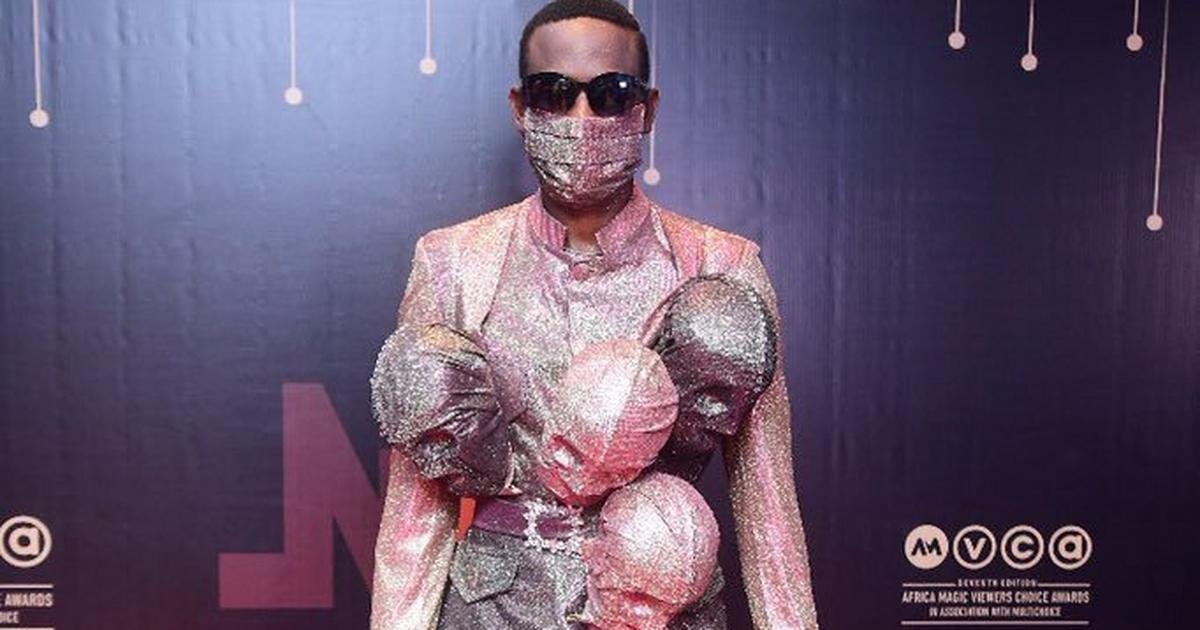 Fast-forward a little in time, fashion dissipated into what was familiar to a people. Across Europe, fashion and style choices were slight variations of each other. In fact, the argument on the home and originator of modern fashion will continue to rage between France, the UK and Italy. But when you strip it all down, it’s all tutus, weirdly designed overcoats over puffy plain shirts.

For the women, it was usually about flowing dresses, different versions of head covers and details like a bodice. Historically in Asia, the fashion was also slight variations of each other, so was Africa. But as time grew and cultures began to influence each other, the world began to find uniform accessories. Jeans, T-shirts, sunglasses and so forth became commonplace.

However, the real unification of styles began around the 70’s. Fashion trends amongst youths across the world were only imitations of each other. For men, you either wanted to dress like Elvis or Mad Men of the advertising world in their dapper suits and hats. If it wasn’t the corporate ‘dapper,’ it was more the jeans, sunglasses and T-shirt. At this time, color combination was also straightforward.

But by the 80’s, fashion and style got more avant-garde. People began to take risks with things like color combination, outfit choices and even hairstyles. People imputed their own rules into fashion and it birthed most of the modern era. From that period, whenever the major fashion tastemakers selected outfits for seasons, they did so with a mind of variety, affordability and combinations. 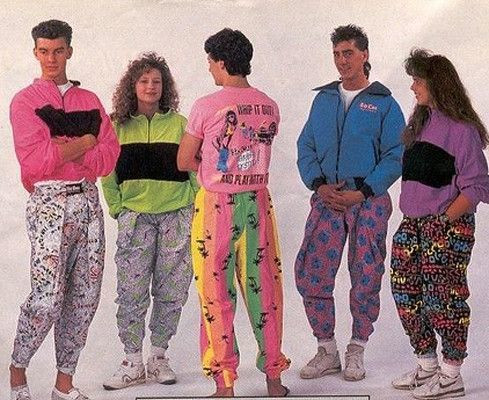 But since the 90’s, nothing has been new in fashion. We’ve only recreating old things as new. Versace shades, pencil jeans, ripped jeans, boot-legged jeans and so forth have come in eras. In fact, the current era of ‘color-blocking’ we find ourselves in is a blatant re-imagination of the 80’s.

Nonetheless, through it all, one thing has been unique; ridiculous fashion. And worse, ridiculous fashion is only a direct result of how fashion has simply plateaued. People can’t really create new outfits anymore, what they can do is embellish existing style trends to a level where they become ridiculous.

On March 14, 2020, the Africa Magic Viewers Choice Awards (AMVCA7) held at Eko Hotels and Suites, Victoria Island, Lagos. Like any award show, it came with razzmatazz, award jitters, nerves, conversation and many more. The red carpet generated intense conversation on social media. Women like Adesua Etomi, Tacha and so forth got props for their outfits.

Just as we praised the chic looks and ‘dapper Dans,’ we quickly realized that we were on a 2020 red carpet for an award. We also realized what we forgot for a moment; these days, there is only a thin line between risk-taking and ridiculousness in fashion. If the late Joan Rivers left any legacy, it’s that people must speak through fashion, but sometimes you must watch the language.

We live in the era where the Met Gala offers an occasion for people to play ‘dress up’ and take fashion risks of a lifetime based on yearly themes. We also live in an era where androgyny has been rightfully normalized. Thus, while fashion has plateaued, people are so desperate to find news ways to embellish regular outfits.

When red carpets are concerned, the purpose is to make fashion statements. These days, that involves taking risks. That means, sometimes, you will look like the Egungun that Obesere warned in 2004. But that’s our current reality, you must look weird to stand out, innit?

Well, some of our make celebrities on the AMVCA7 tried their hands at a fashion statement and well, let’s just say it all came crashing down like the wall of the Night’s Watch. People like Harrysongz, Pretty Mike, Omashola and some others took the fashion statement a little too far.

Okay, maybe I should get with the program of contemporary fashion and say, their fashion statements simply kept mute when it mattered most. What was Omashola doing? Was he trying to be Sub-Zero in a Zombie Apocalypse? What’s with the human skull impression? And with Harrysongz; Converse on Agbada, really?

Can Pretty Mike return Maleficent’s horns? She needs those things for the next fight. Yes, maybe we are being too hard on these men because they made an effort. But then, it’s only the red carpet of an award show, not the Met Gala. The devil is in the details and sometimes, you’re not being cute, your outfit is just hilarious.

I mean wear what you want, but sometimes simplicity is all you need. You unnecessarily complicate things with the extra baggage. Fashion is art and art is expression, but sometimes, the expression doesn’t need to be inhibited by excesses.

When it’s all said and done, this era of avant-garde fashion statements and risque style choices is only phase. It shall soon be oblique.