Afrobeat pioneer Tony Allen has died, people without face masks in Nigeria will be prosecuted, talks are going on about highly anticipated Anthony Joshua and Tyson Fury fight. Stay in the know with our Rave News Digest which summarizes five of the hottest global news you need to catch up on, saving you time and energy. Consider it your daily news fix.

Pioneering Nigerian drummer Tony Allen, a co-founder of the Afrobeat musical genre, is dead. Tony Allen died in Paris on Thursday aged 79. His manager, Eric Trosset, told the media that Tony Allen died of a heart attack. His death is not linked to the coronavirus.

Allen was the drummer and musical director of musician Fela Kuti’s famous band ‘Africa ’70’ in the 1960-70s. Fela, as he was widely known, died in 1997. He once said that “without Tony Allen, there would be no Afrobeat.”

2. People without face masks in public will be prosecuted – FG 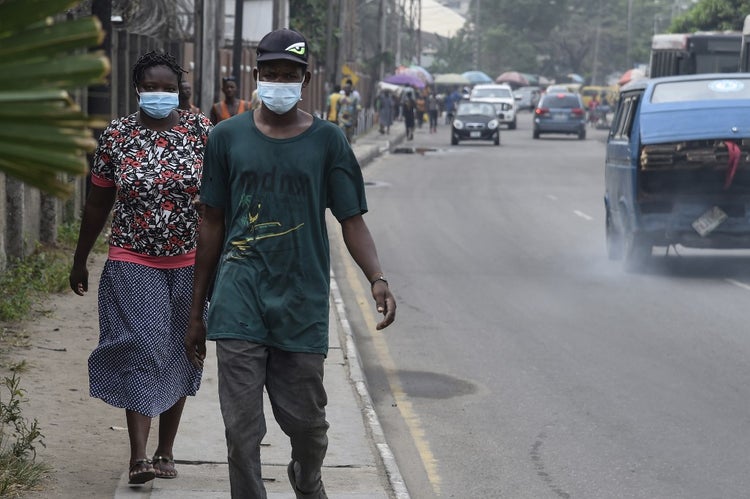 The Federal Government has released new guidelines for the new phase of containment of COVID-19 from May 4 to May 17, 2020.

Part the guidelines which were signed by the Secretary to the Government of the Federation, Boss Mustapha, stated that anyone without a face mask in public will be prosecuted.

The guidelines were also specific about information to the general public, guidance to states and security agencies and description of activities allowed under the new phase.

Sudan has criminalised carrying out female genital mutilation (FGM), making it punishable by three years in jail. Some 87% of Sudanese women aged between 14 and 49 have undergone some form of FGM, according to the UN.

In Sudan, it is common for women to get the inner and outer labia, and usually, the clitoris, removed. FGM can result in urinary tract infections, uterine infections, kidney infections, cysts, reproductive issues and pain during sex. 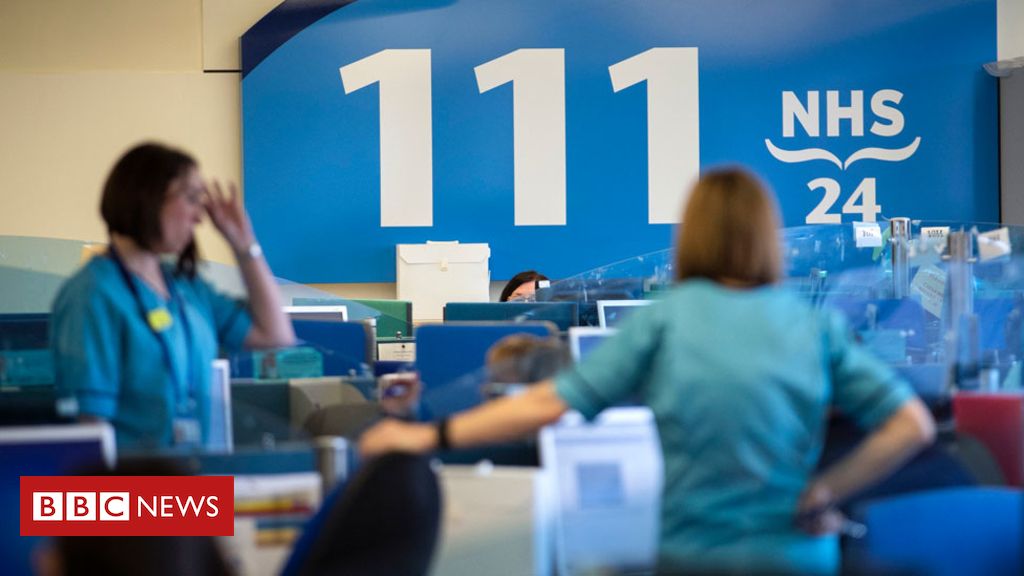 Britain’s health minister has confirmed that 739 more people had died after testing positive for COVID-19, taking the total death toll to 27,711.

Matt Hancock also announced that Britain had met its goal of 100,000 tests a day by the end of April, saying that 122,347 tests were achieved on Thursday, calling it an “incredible achievement.”

Talks are underway over a historic bout for the undisputed heavyweight championship of the world between Anthony Joshua and Tyson Fury. Representatives of the two Britons are in dialogue with venues keen to stage the fight in a bid to make clear how much money the contest could generate.

Neither side is negotiating monetary splits or wider demands at this stage. But Joshua’s promoter Eddie Hearn said they are talking about how a bout for all the heavyweight belts could happen.

Our Week Day News Digest brings you a summary of five of the hottest news topics today including latest News in Nigeria, African news, political news, international news, Hollywood news, sports news and news on Nigerian celebrities and African celebrities. Also, expect other top stories and more of the latest trending news today across the Sahara. A summary of the latest Nigerian news today 2020

Nigeria for Fashion, LagosOgun, Lagos 2020
fashion
Made with coffee & love by ThemeBubble ©All rights reservd.