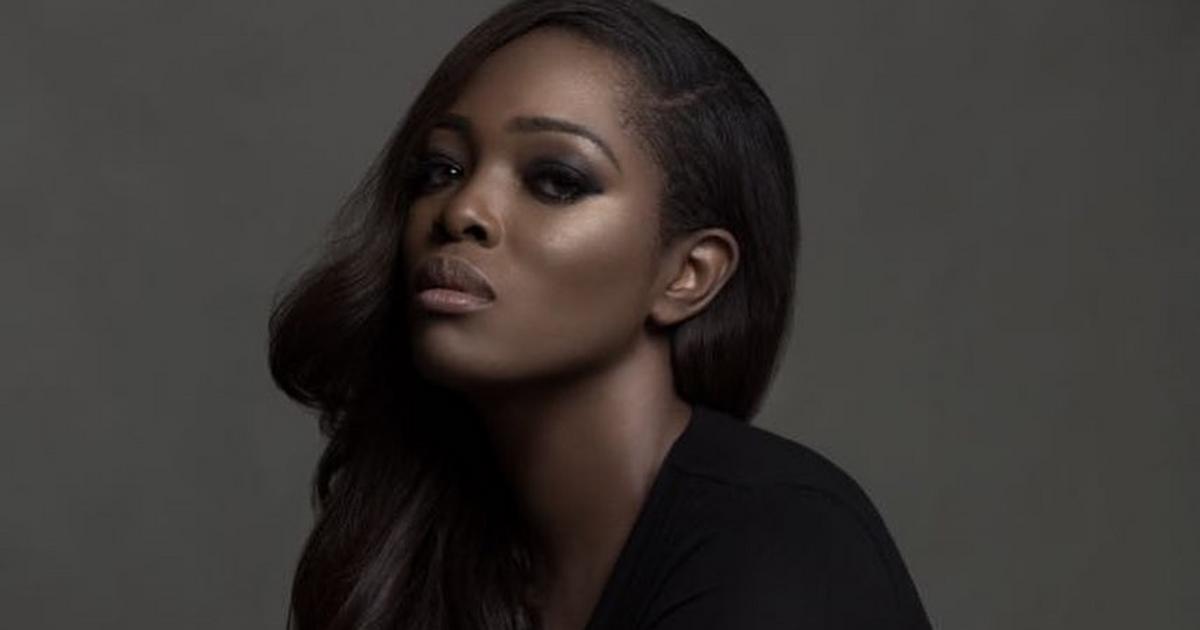 The theme of the International Women’s Day 2020 is #EachforEqual a message that needs to be pushed to the furthest reaches of the world.

It is what we hope for, what activists fight for and what every woman deserves. A chance to be anything they want to be.

The fashion industry, especially in Nigeria epitomises these scenarios where women are bossing it. From the runways to the boardrooms.

It’s the reason we are celebrating these five women who call the shots in the fashion industry in Nigeria.

When it comes to people making things happen in the fashion industry without having the camera on them, Omoyemi Akerele tops the list. In 2011, she founded the prestigious Lagos Fashion Week, which has been influential in putting the spotlight on Nigerian designers.

She is also the founder and artistic director of Style House Files.

The C.E.O of one of the biggest modelling agencies in West Africa, Beth Model Management and the creative director of Elite Model Look, Nigeria has contributed immensely to the Nigerian fashion industry by creating an agency that trains and empowers youths to be a model.

Elizabeth has several awards in the fashion and entertainment industry including modelling agency of the year three times in a row. She has featured in several international magazines and interviews.

Elohor is a force to be reckoned with in the fashion industry.

You can’t mention the top 10 models to come out of Africa without adding Mayowa Nicholas to the list. She’s the first Nigerian face of Calvin Klein, can you beat that?

Being one of the finalists of the Elite Model Look, Mayowa got the attention of top fashion brands in the world. She had her first vogue and Harper’s Bazaar cover in 2018 and also had her debut walk for Victoria Secret’s fashion show in the same year. 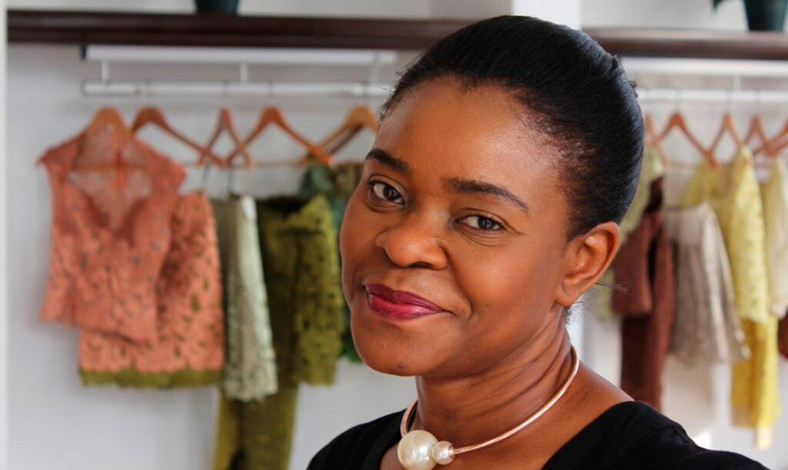 She is a Nigerian fashion designer and creative director of The House of Deola Sagoe. The Ondo state indigene has been making giant strides in the fashion industry since 1989. She has designed outfits for the likes of Will Smith, Oprah Winfrey, Lydia Hearst, Alek Wek to mention a few.

She was also the first black woman to showcase a collection at Rome’s Fashion Week and has also presented a collection at New York Fashion Week. She was also appointed Nigeria’s representative to the United Nations World Food program ‘Catwalk the World: Fashion for Food’ to raise money towards halving the number of hungry people in the world.

She is a Nigerian designer popularly known for transforming Ankara, using embellishment, into coveted pieces both locally and internationally. She has showcased at Lagos Fashion & Design Week, New York Fashion Week, The Pitti W Tradeshow to the and also the Vogue Talent Exhibition in collaboration with Vogue Italia.

A lot of notable celebrities have also worn this brand such as Lupita Nyong’o, Lucy Liu, Thandie Newton; and singer, Solange Knowles.

Not forgetting that she has also been featured in international publications such as Vogue, Style.com, The New York Times, Harper’s Bazaar, Women’s Wear Daily, Drapers, BBC.co.uk, Dazeddigital.com, ModaOperandi.com, The Financial Times Online (How To Spend It), Essence, and Marie Claire.